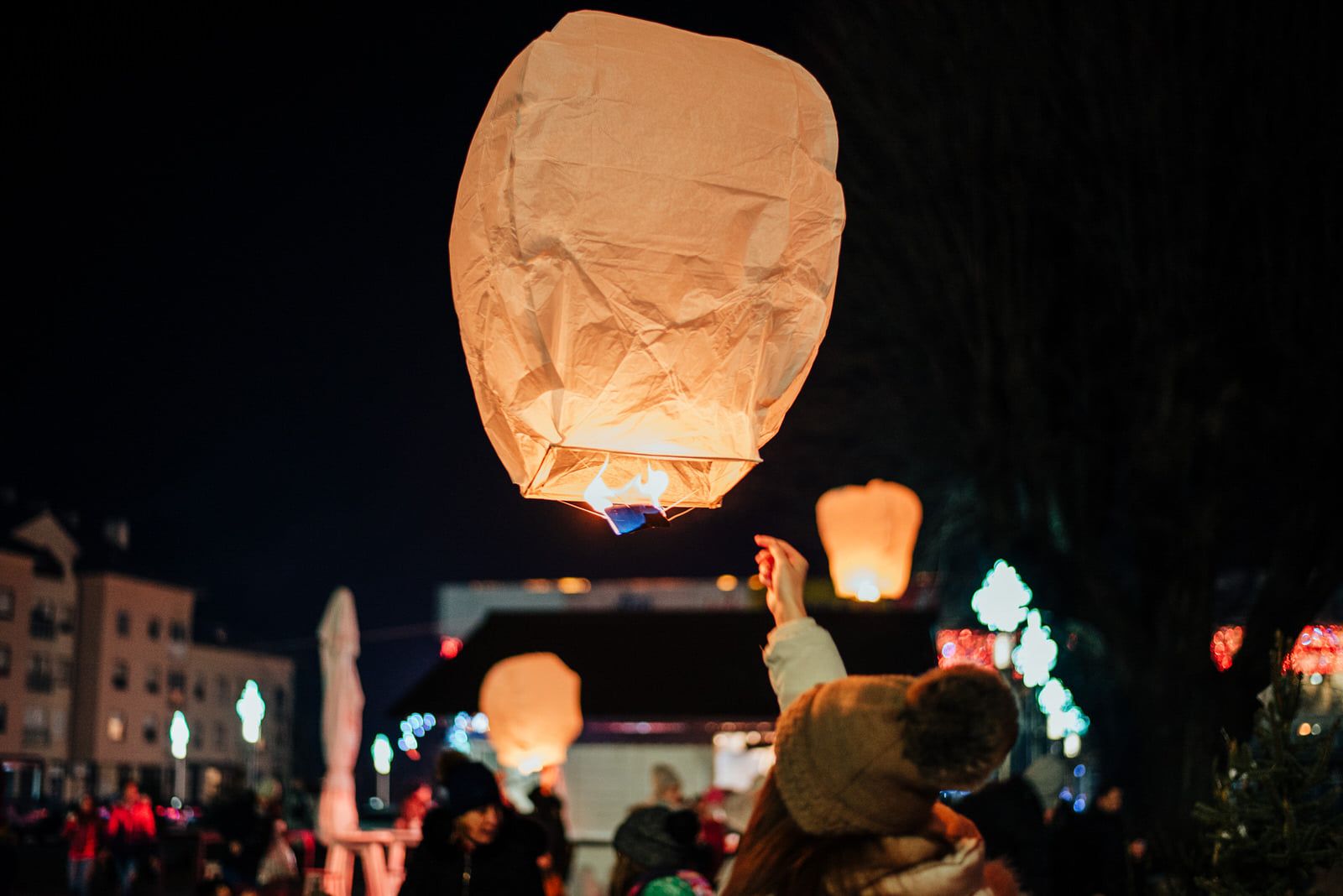 Many look forward to the holiday season, and the special magic of “December in Gospić” began with a Christmas ballet fairy tale by the famous international troupe of the Ukrainian Classical Ballet.

Visitors will enjoy the most recognisable selected dance points from the world-famous The Nutcracker ballet by Pyotr Ilyich Tchaikovsky and thus step into the much-anticipated holidays with the snowflake waltz, Spanish, Arabic and Chinese dances, the flower waltz and the final pas de deux of the Prince and Clara in the enchanted world of the four kingdoms. 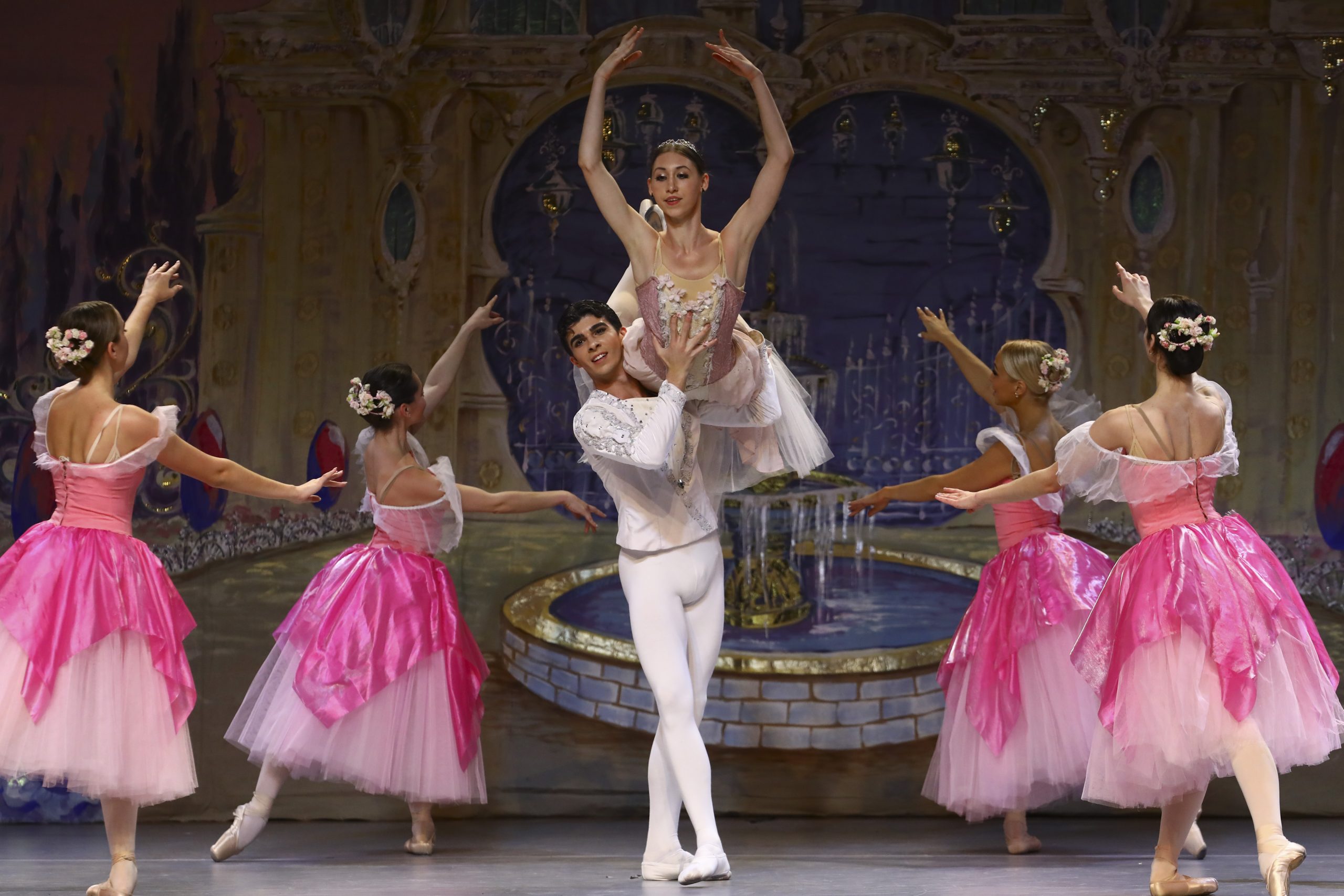 These are just a few of the numerous ballet paintings, which will alternate, along with attractive stage decorations, on December 14 in the hall of the Pučko otvoreno učilište “Dr. Ante Starčević”. About twenty ballerinas and ballet dancers of the Ukrainian Classical Ballet troupe are meritorious artists of Ukraine and winners of numerous ballet awards and recognitions, and all are members of Ukrainian and European national theatres. 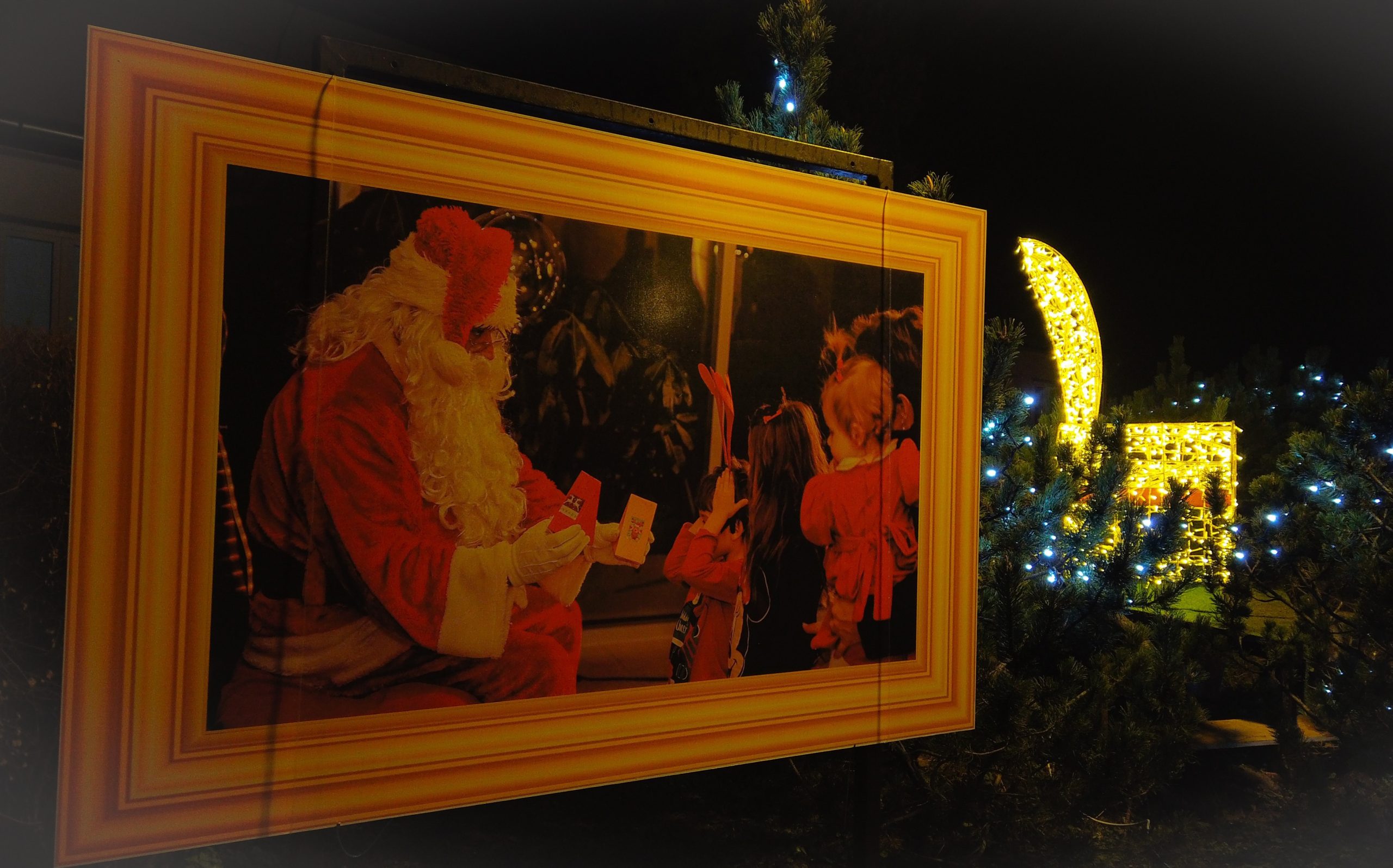 All skating lovers will be delighted by the ice rink, which is opening in front of the shopping centre these days, and they have also announced a real ice disco on skates. The little ones will come to their own on 17 December in Gospić’s Advent story house, which looks so fairy-tale-like that children love to stay there, and when the storytellers from Zadar, members of the Society of Croatian Storytellers, arrive, the experience will be complete, and the happiness the greatest. 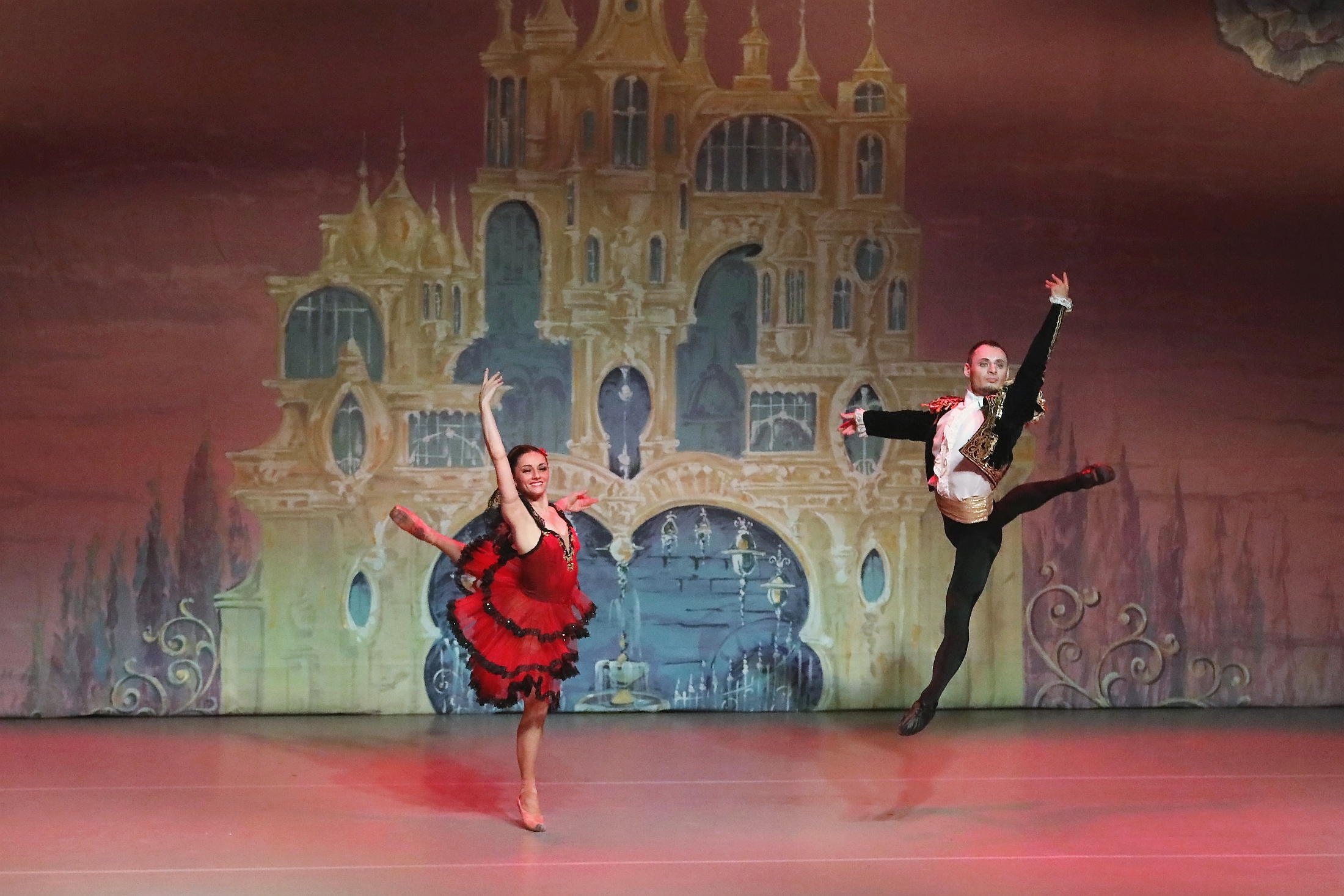 The end of the year is the time for new wishes and dreams. The sky above Gospić will be covered on 23 December with hundreds of lanterns of good wishes, which will be released from Stjepan Radić square from 7 p.m., with the performance of young hopefuls, Ena and Vjeko from the A side.

It has become a tradition in Gospić and every year many visitors gather, while they send their wishes to the sky with mulled wine and fritule. 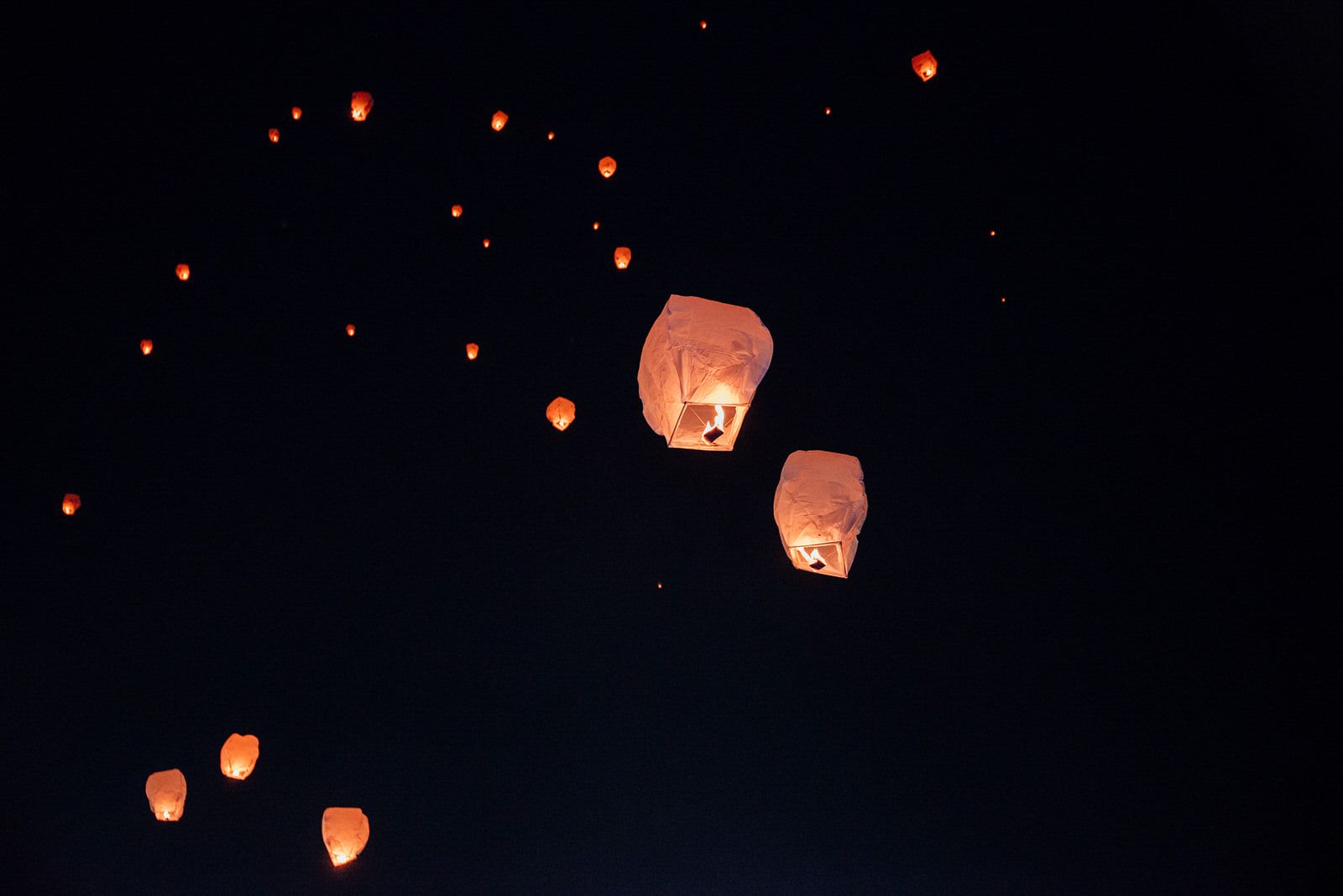 In this small town, children enter the new year a day earlier, so that they can celebrate longer, so they will gather on the main square on 30 December from 6 p.m., with a special music program by Marko Vukes & the Share Love band and an animation program. 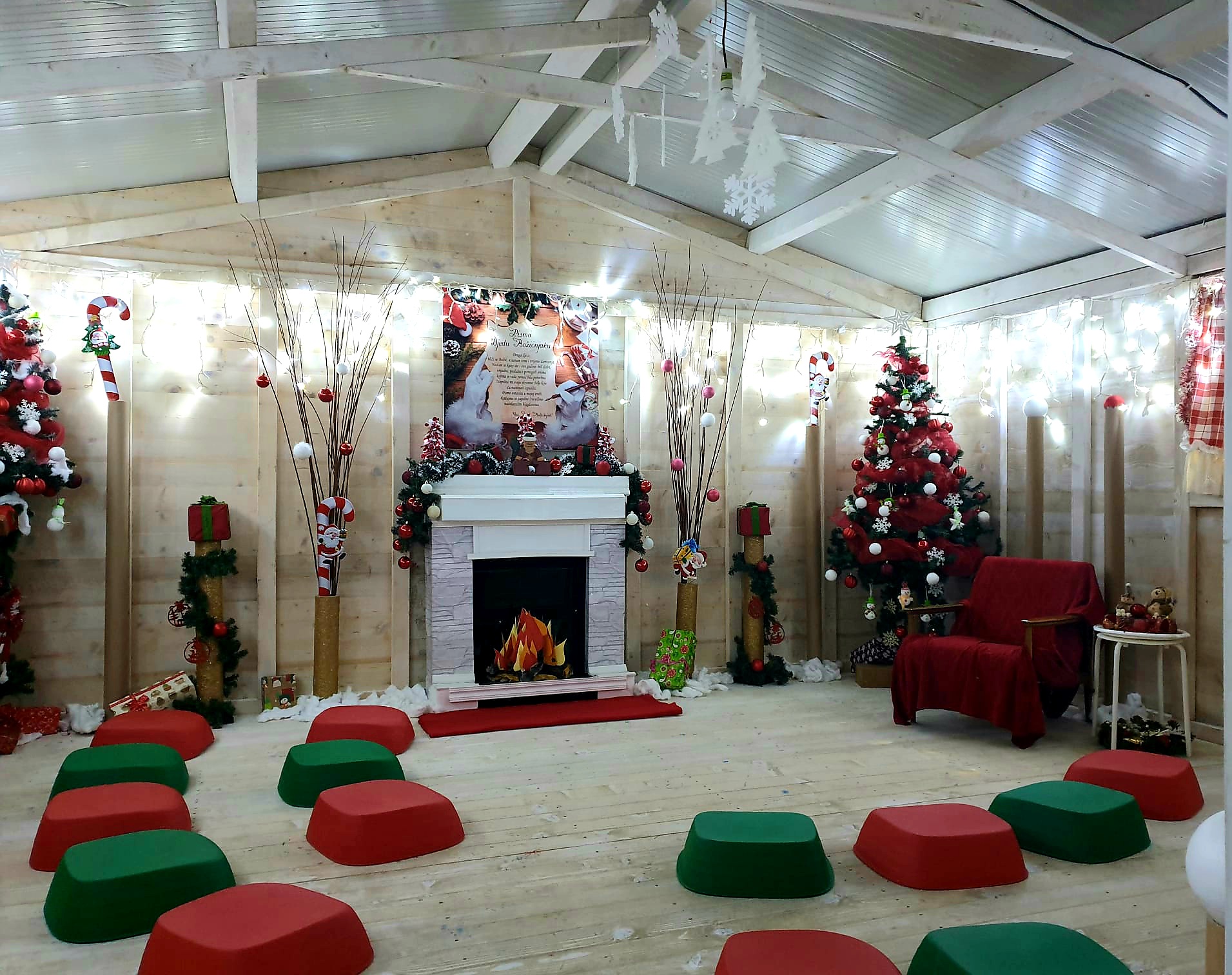 The people of Gospić want the old year to go away as soon as possible, and the new year lasts longer, so they see off the old year and enter the New Year as early as 31 December at noon, with the always cheerful group Vigor. 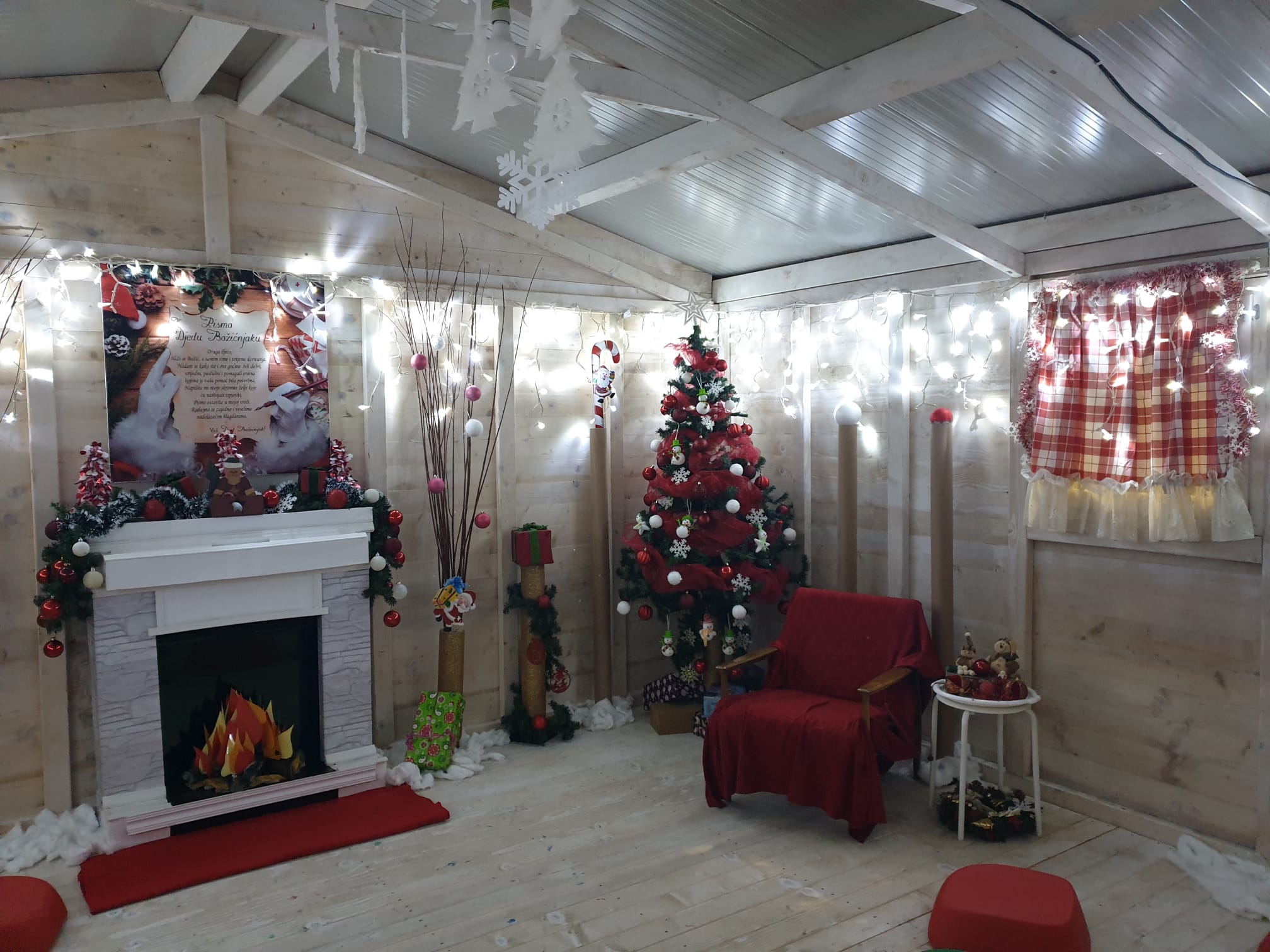 The City of Gospić and the Tourist Board report that they have prepared something for every visitor, and they are very proud because the tourism results in Gospić have already exceeded the best tourist year of 2019.

There is currently a high demand for accommodation during holidays and school holidays. They are also hoping for snowflakes to make the atmosphere as beautiful as possible, coloured by the happy laughter of young and old.