DUBROVNIK, 28 August 2020 – American actor Owen Wilson has arrived back in Croatia, but this time for a vacation.

Wilson, who was in Croatia last summer where he was filming scenes for the movie Bliss with Salma Hayek, is currently in Dubrovnik.

It is not Wilson’s first visit to Dubrovnik. He spent much of his time last summer in the city of Split shooting scenes for the film but managed to visit Dubrovnik during his days off. 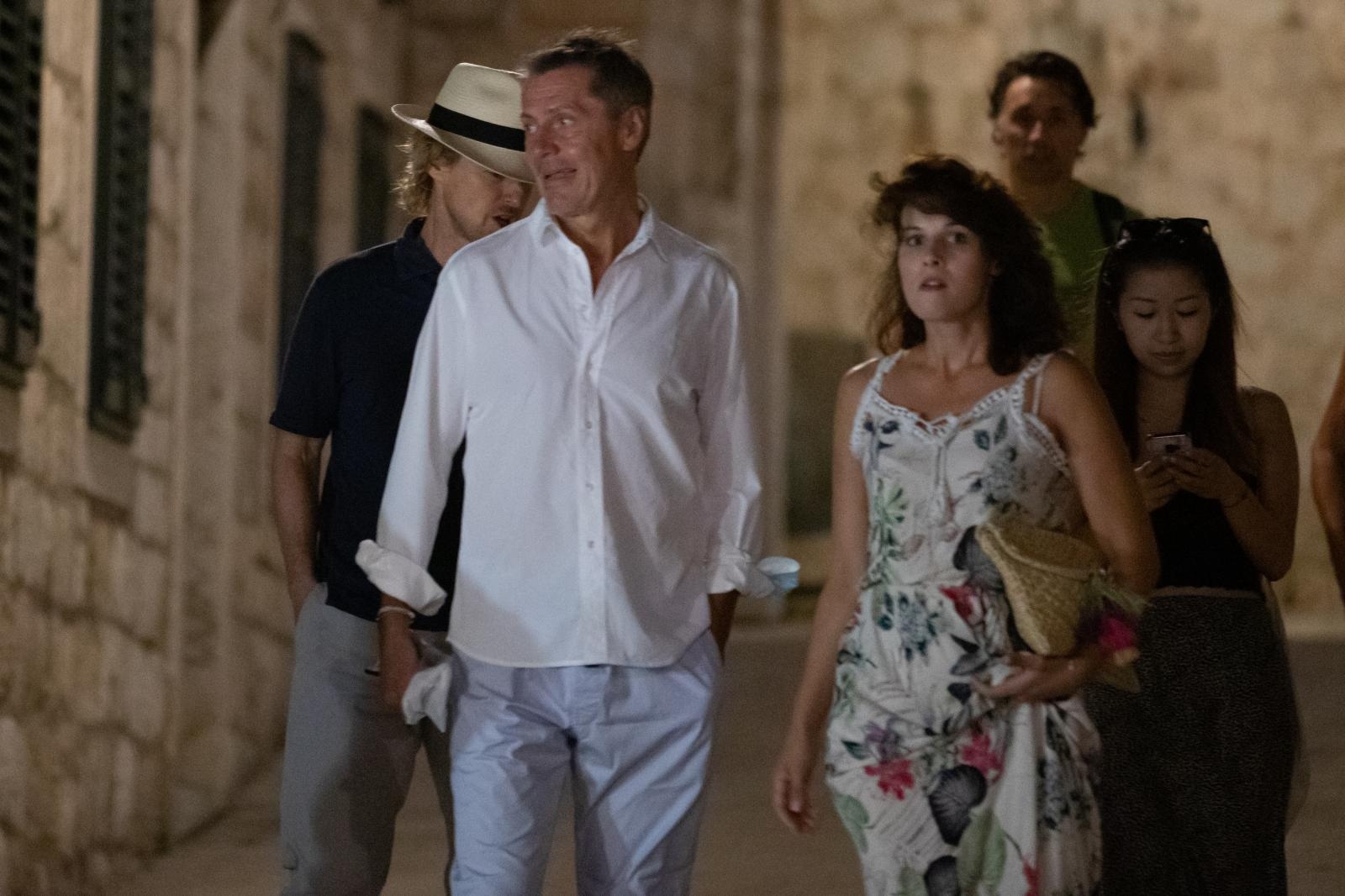 Later they enjoyed a meal at the popular Above 5 Rooftop Restaurant and happily posed for photos with the staff.