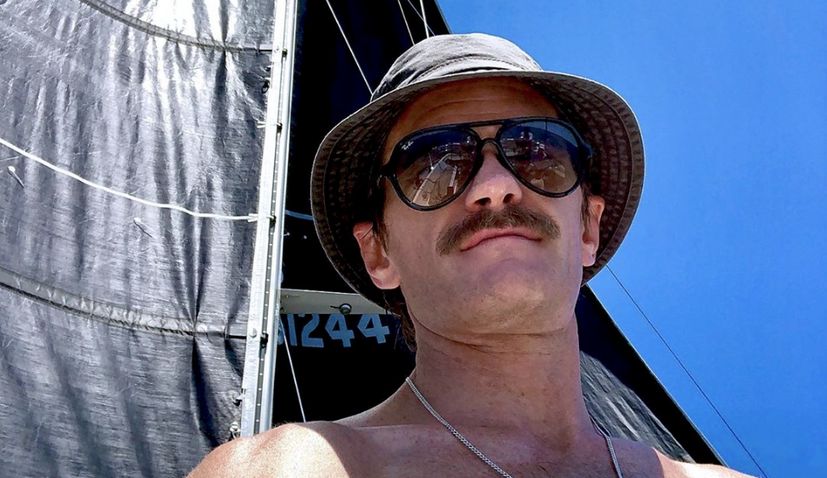 HVAR, 19 July 2020 – Famous American actor Neil Patrick Harris (47) is back on the Croatian coast for a holiday.

Harris, best known for starring roles as Doogie Howser, M.D. and as Barney Stinson on How I Met Your Mother, is back on the island of Hvar for the second year in a row.

“Last and this year Neil Patrick Harris arrived in our restaurant as a guest of famous Bosnian entrepreneur and philanthropist Diana Jenkins. We are delighted that our guests are coming back and recommending us to their friends. Neil will soon start shooting the movie MATRIX 4 in Berlin, and he decided to rest and spend a few days with us,” Gariful said.

The actor dined with respected photographer Jadran Lazic who gained fame by filming the world’s most famous stars of social, cultural, film, music, and political life.

Harris visited Hvar last summer with spouse Davis Burtka and their two children. Despite having to have surgery last year after falling on a sea urchin in Croatia, he was back and looked to be enjoying himself.

Harris was named one of Time magazine’s 100 Most Influential People in 2010.