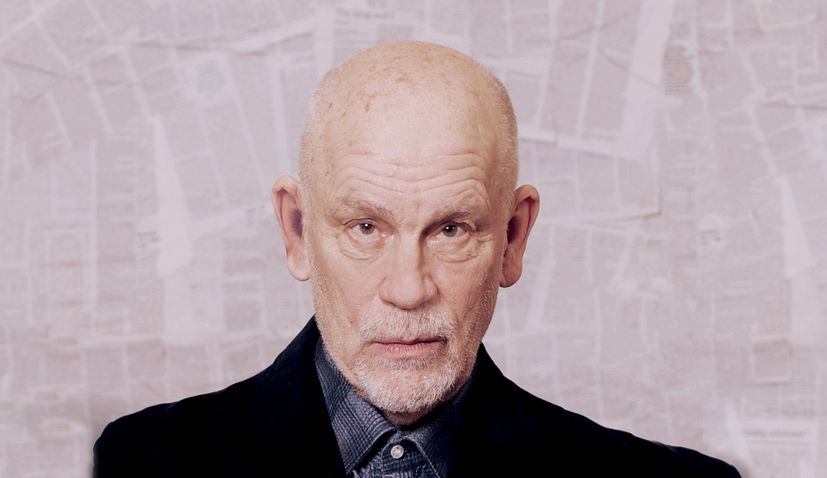 Hollywood actor and director Malkovich is coming to Zagreb and will appear next month at the Vatroslav Lisinski Concert Hall in Zagreb.

Malkovich, who’s paternal grandparents were Croatian and has visited the country of his ancestors many times, will perform in The Music Critic at Lisinski on 4 December.

The Music Critic is a combination of theatre, music and comedy, mixed into a performance in which the main narrator, Malkovich, slips into the role of the most evil critic who believes the music of Beethoven, Chopin, Prokofiev and the likes to be weary and dreary.

The whole concept was designed by Aleksey Igudesman, who will accompany Malkovich on violin with the ensemble during his performance.

The grand finale is “The Malkovich Torment“, a horrific review about Malkovich himself, which Igudesman has set to music in a uniquely sardonically humorous way. Music is by Bach, Mozart, Beethoven, Chopin, Brahms, Schumann, Debussy, Prokofiev, Ysaÿe, Kancheli, Piazzolla and Igudesman.

Malkovich has appeared in more than 70 films, receiving a number of Academy Award nominations. He performed for the first time the Vatroslav Lisinski Concert Hall in 2017.

Ticket details for The Music Critic can be found here.