Home » Travel » A Perfectly Designed Break at Lone in Rovinj 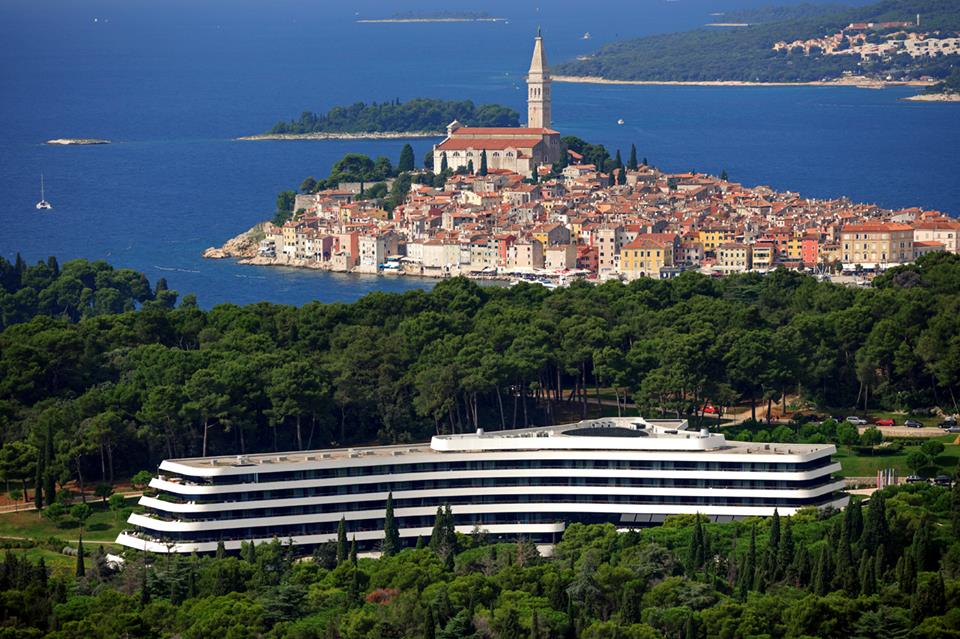 Who wouldn’t want to spend some time on a gigantic cruise ship which has drifted ashore and nestled between a beautiful pine wood forest and the pristine blue sea? That is what crosses ones mind when first laying eyes on Lone, the stunning 5 star boutique hotel in Rovinj on Croatia’s Istrian peninsula…

First impressions are big at Lone. After being intrigued with the design of the hotel, it is the hotel’s unusual logotype, which is cleverly splashed around the hotel, which is next. The logo gets you thinking, is it a little picture of a truffle?, which are famous in Istria, or is it a funky take on the hotel’s construction plans? an extraterrestrial body? or a child’s accidental doodle? The great thing about Lone’s logo is that it perfectly embodies all the things this hotel is actually about. 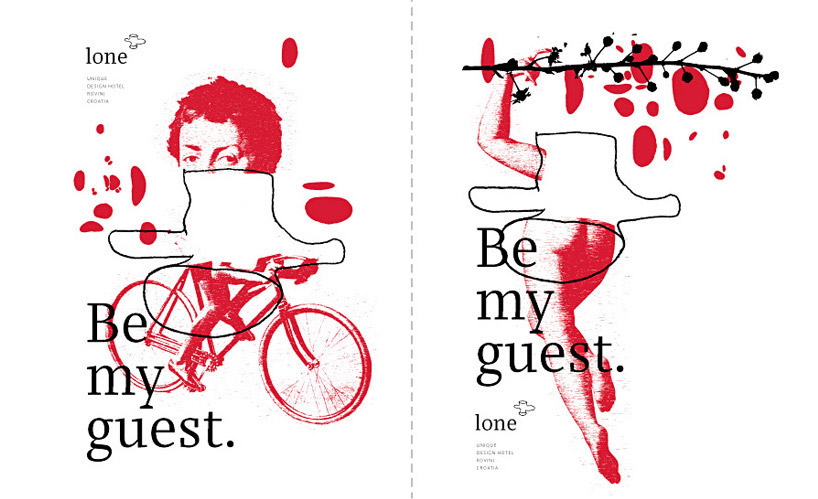 Creating a homely atmosphere is not always easy for luxury design hotels, but for me Lone has managed to nail it. A place where everything is made so that you feel like a very welcome guest, but at a same time you feel the homely atmosphere. Starting from very relaxed, professional staff, to the design-focused synergy of functionality and elegance, you will feel comfortably at home in your room or in the lobby where you might bump into guests sipping wine while reading, chatting or admiring the spirals. 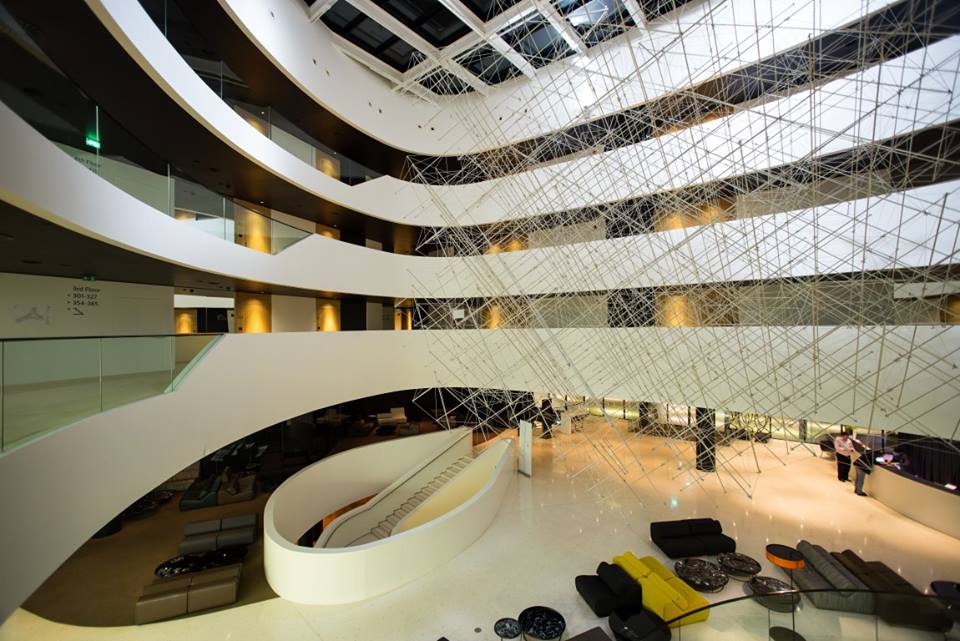 Impressive views from the lobby

Lone is a freakishly luxurious place, but it is not at all only about luxury. It is about openness (the hotel surrounding area is completely fence free thus providing a feeling of total openness to surrounding areas), it is about really spending time outside in the sun, breathing that pine tree scented fresh sea breeze air, swimming and having fun in the sea or in one of the swimming pools. 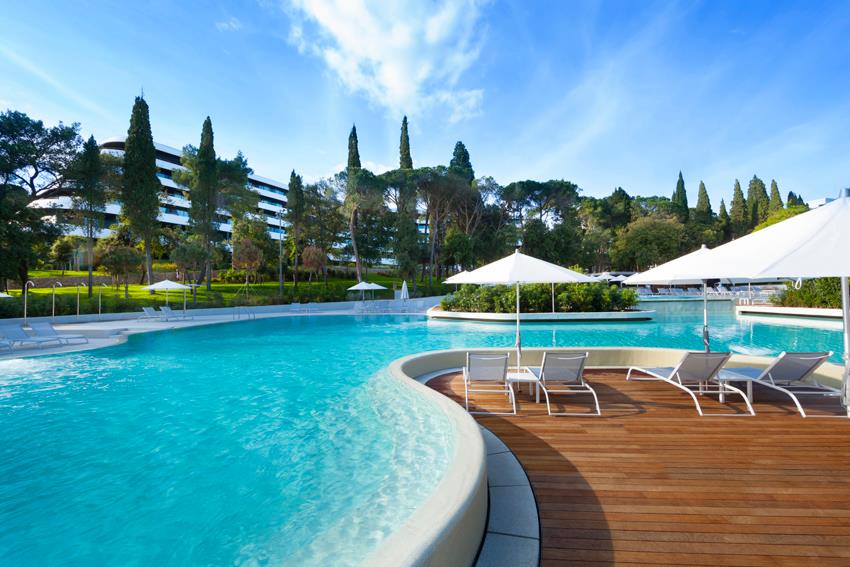 Pools in front of Lone

The rooms are insanely comfortable and beautifully designed (the furniture is designed by Croatian company Numen) and all the rooms have a front that is completely open to the surrounding nature, so if you leave the window open, you can also opt for a “camping in woods” sleep experience. 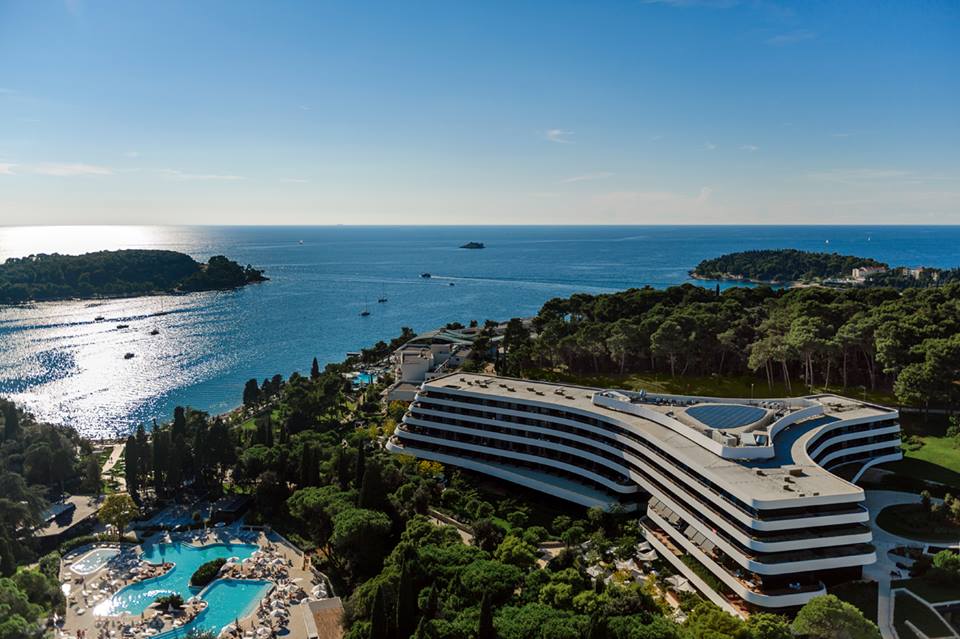 Everywhere there are signs that will make you want to activate your body and brain (just like that logo does). For example, little paper notes are left in the room that will inspire you to consider recycling (leave the towel on the hanger if it doesn’t need to be washed), and although present in the room, the TV is almost hidden in the corner because it is black on a black surface and there is a big chance that you might not notice it (go out, walk! swim!). 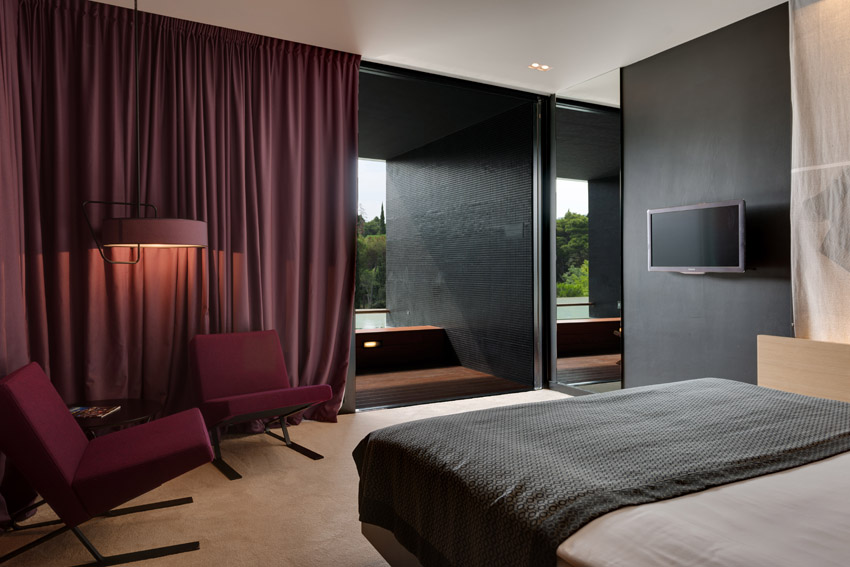 TVs not the focal point

The craziest of all is that the Jazz rooms in the hotel have your own little personal pool on your balcony that will make you want to have a morning dip before you even have time to think about having breakfast, which you can also indulge in with a sea view. There are also 2 refined restaurants and a casual cafe to satisfy your hunger during the day and evening. 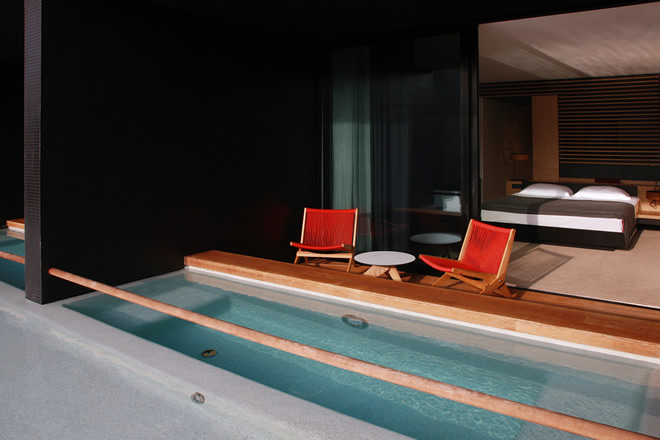 Pool on the balcony? Yes please!

Even if you run out of things to do inside the hotel, which is practically impossible since it’s wellness and spa area includes a swimming pool, sauna, whirlpool rooms, fitness area, relax zone as well as areas for body and face treatments, you are only about 2 kilometres walk away from the centre of one of the most beautiful towns on the Adriatic. 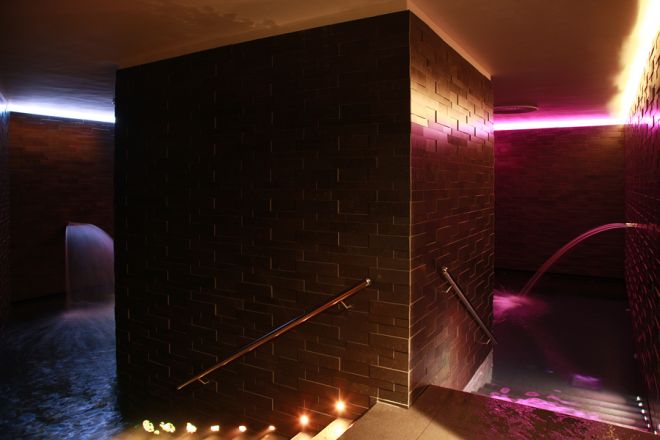 No wonder Rovinj, or Castrum Rubini, which is the name that was given to Rovinj in the 7th century work Cosmograpfia by Anonymous from Ravenna, is the second most popular destination in Croatia, after Dubrovnik. 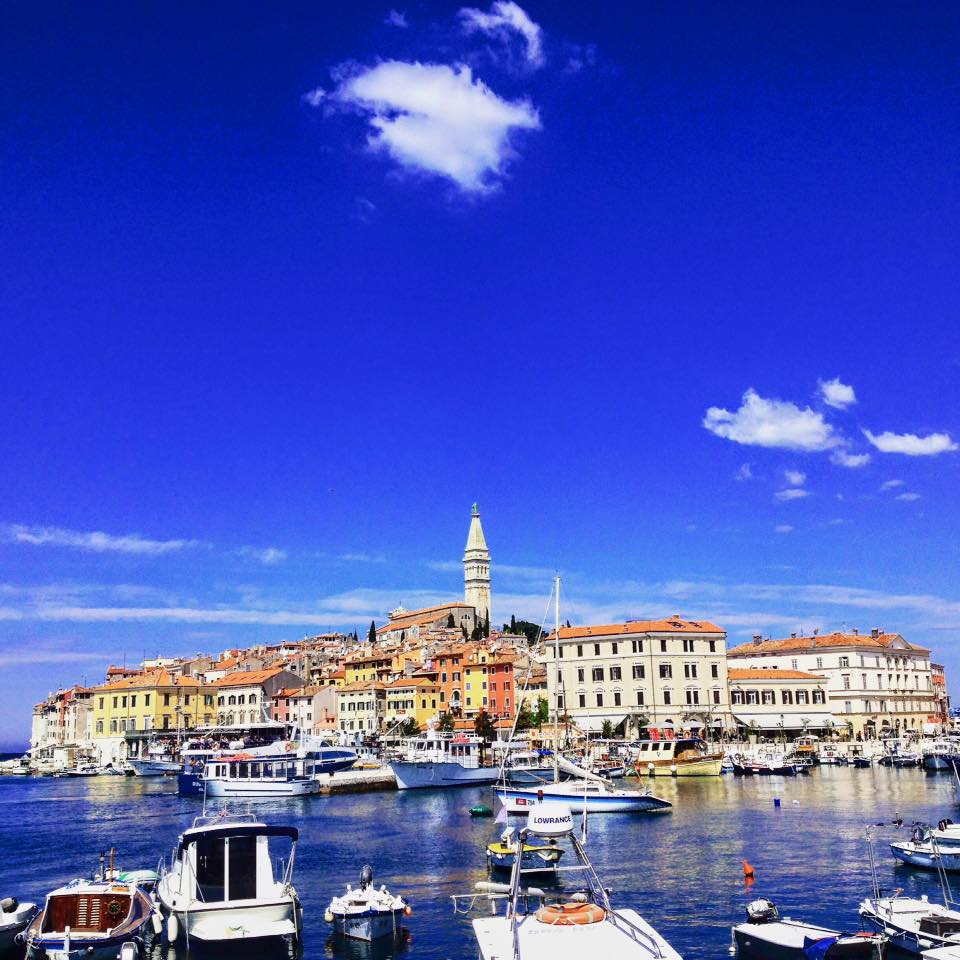 Picturesque streets in the old town were built in Roman times, offering plenty to explore – from its narrow streets to St Eufemia church (and a crazy story about how St. Eufemia’s sarcophagues drifted ashore in Rovinj) to charming little restaurants and caffe bars that span along the lungo mare belt.

You can check out more of what Lone has to offer on their website here.