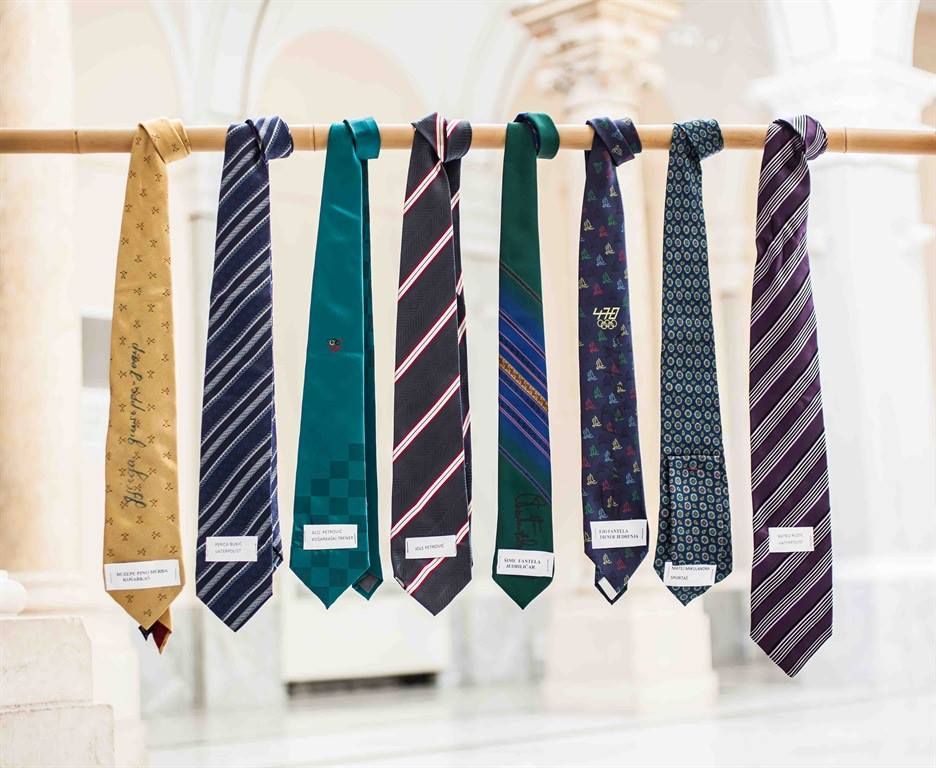 Neckties from well-known Croatians, Australia, Canada and the Unites States are part of an exhibition which has opened this week to mark the 950th birthday of the city of Šibenik.

The exhibition ‘Kravata – Croata: 950 Ties for 950 Years of Šibenik’ opened yesterday at Zagreb’s Mimara Museum and will be open until 22 April. 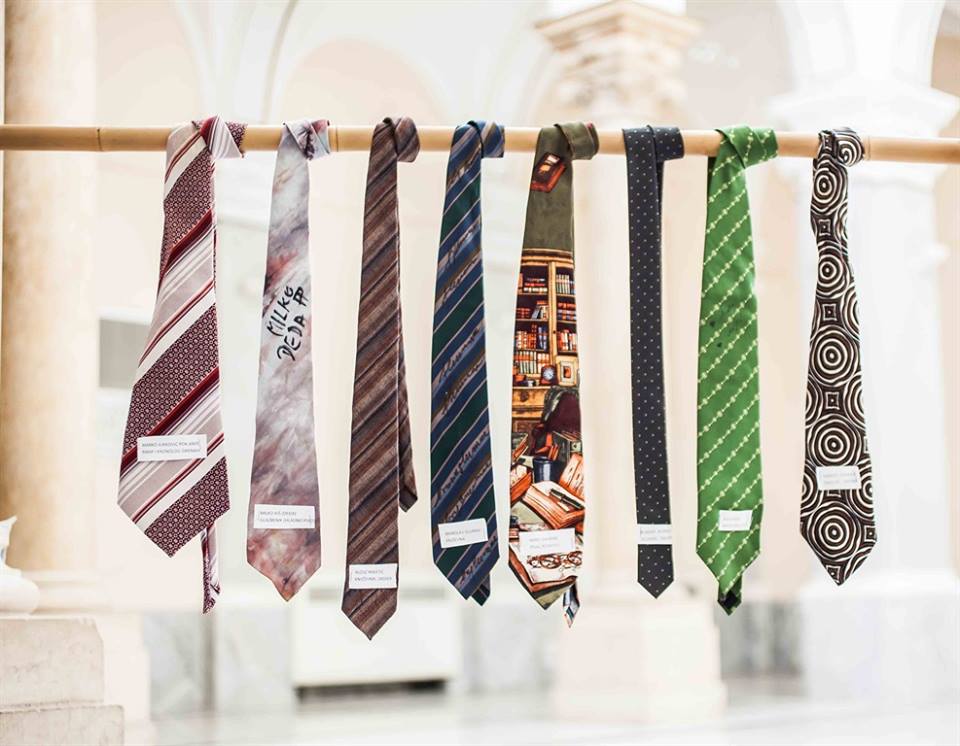 With Croatia inventing the necktie, the idea to collect 950 neckties from well-known public figures, citizens around Croatia and abroad, and exhibit them to mark Šibenik’s 950th anniversary came from Jagoda Sablić, Sara Lovrić Caparin and Franka Klarić.

Ties from the likes of famous Croatian basketball Dražen Petrović, Musicians Tonči Huljić, and Petar Grašo, and joined in the exhibition by ties send in from around the world. 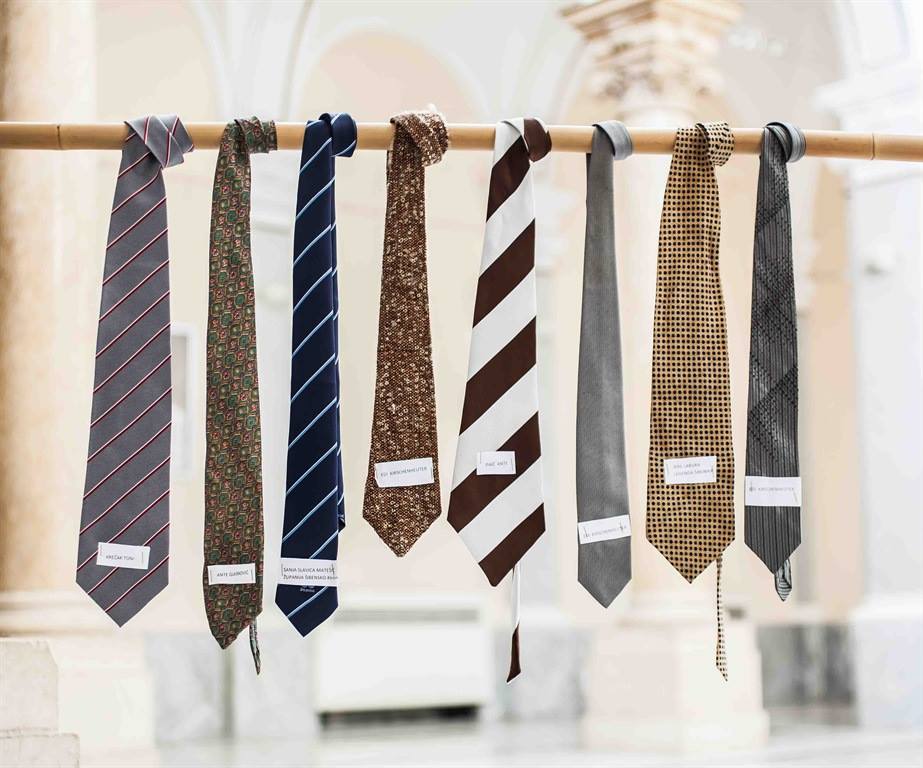 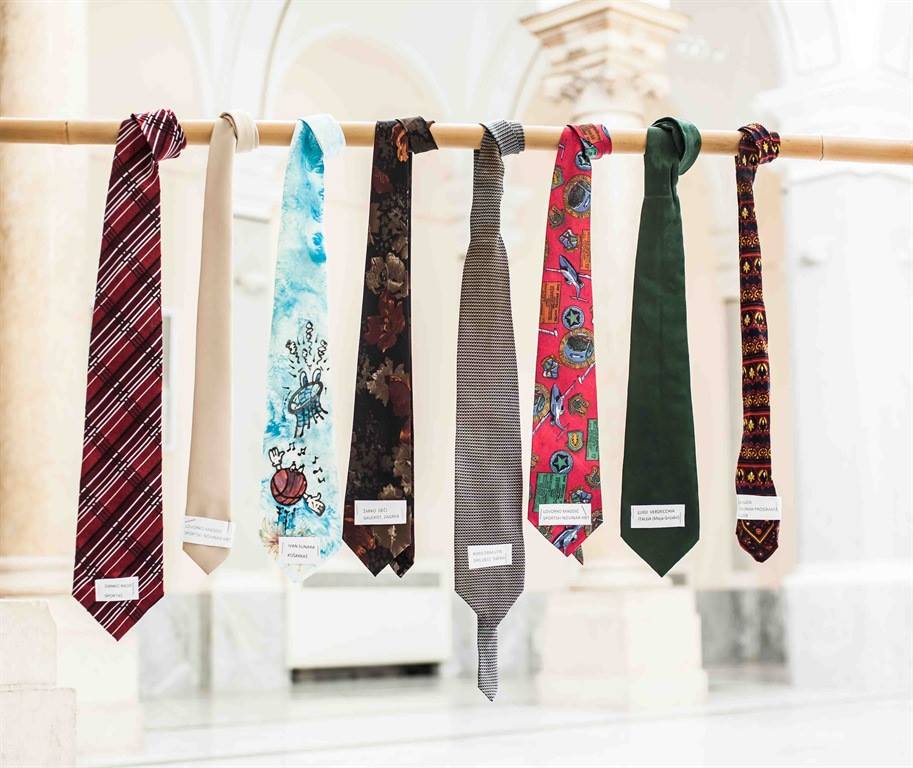 The historic city of Šibenik, located in central Dalmatia where the river Krka flows into the Adriatic Sea, is celebrated its 950th birthday last year.

Šibenik, which is the 3rd largest city in Dalmatia and the oldest native Croatian town on the shores of the sea, was mentioned for the first time under its present name in 1066 in a Charter of the Croatian King Petar Krešimir IV and, for a period of time, it was a seat of this Croatian King. For that reason, Šibenik is also called ‘Krešimirov grad’ (Krešimir’s city).