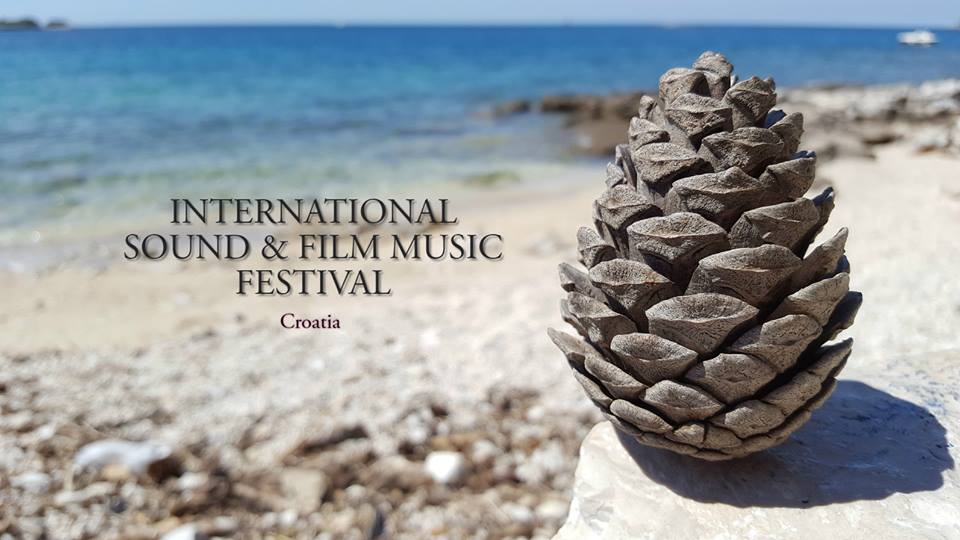 International Festival of Film Music and Sound in Pula next month

The man behind the music of Disney’s instant classic Frozen is coming to this year’s edition of the International Festival of Film Music and Sound in Pula, Croatia.

David Fluhr, a composer and sound designer, 9-time Emmy Award-winner, and the man behind the music of Disney’s classic Frozen, is coming to Pula, Croatia. He will share his experience of working for the Disney Music Department with visitors of the International Sound & Film Music Festival, which will be held in Pula, Croatia from October 20-22.

Aside from Disney’s music wizard, this year’s program includes panels and master classes that will feature Robert Townson, vice president of Varese Sarabande (Universal), the world’s largest film music publishing company; producer Beth Krakower (founder of the Krakower Group), pianist and composer Jean-Michel Bernard, sound designer Richard King (winner of three Oscars) and many other renowned guests who will give visitors the answers to important questions in the field of film music and sound. 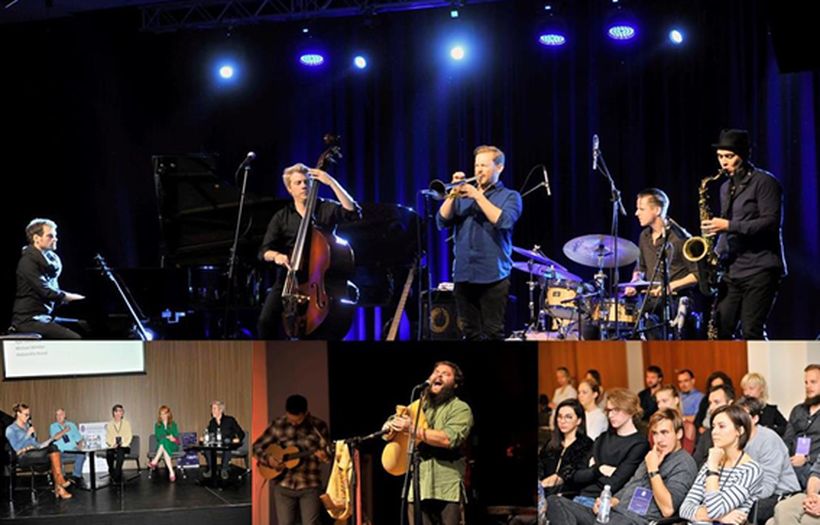 The International Sound & Film Music Festival is one of only five festivals of this kind in the world. The festival’s mission is to promote music and sound as indelible elements of the film, to provide a networking platform for composers, sound engineers, filmmakers and other music experts from all over the world, as well as to offer a unique experience of film music through an exploration of its importance.

You can find more about the program, accreditation, tickets and everything else related to the festival at www.isfmf.com.

Tags:
festivalInternational Festival of Film Music and Soundpula
Share on: