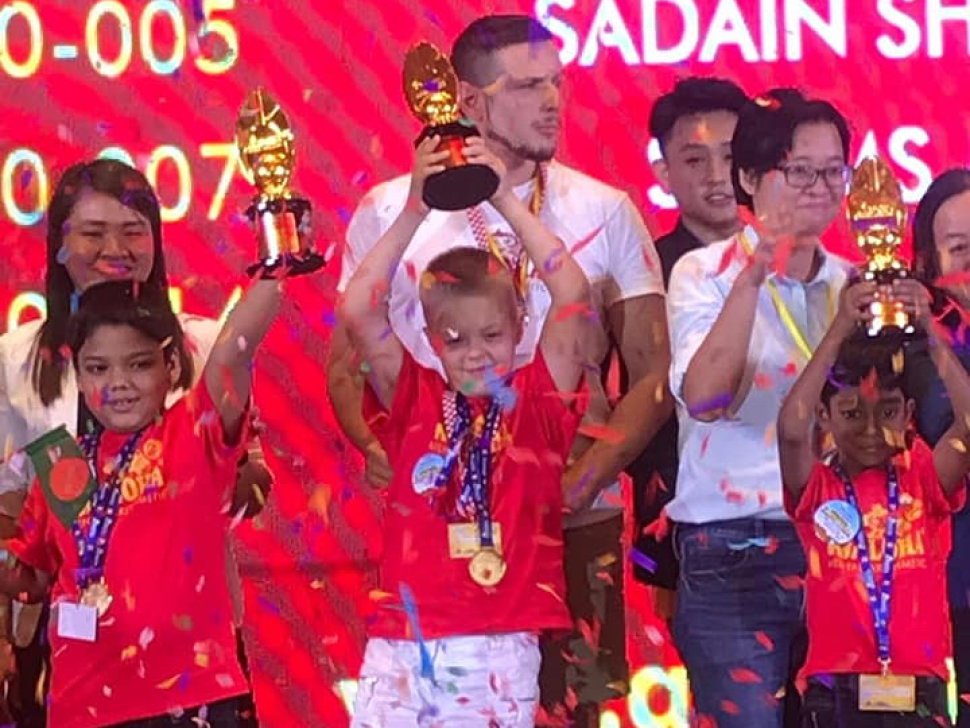 The medal was Patrik’s second gold medal at the competition which sees more than 600 young kids from 18 countries take part, including from traditional strong maths nations like Russia, China and India.

“The competition was big, but Patrik did was not discouraged. Even before the trip over he was confident in winning. His success is remarkably great, and he also shows that with talent and hard work anything can be done,” said Zvjezdana Budoš Mlinac, Patrick’s coach. 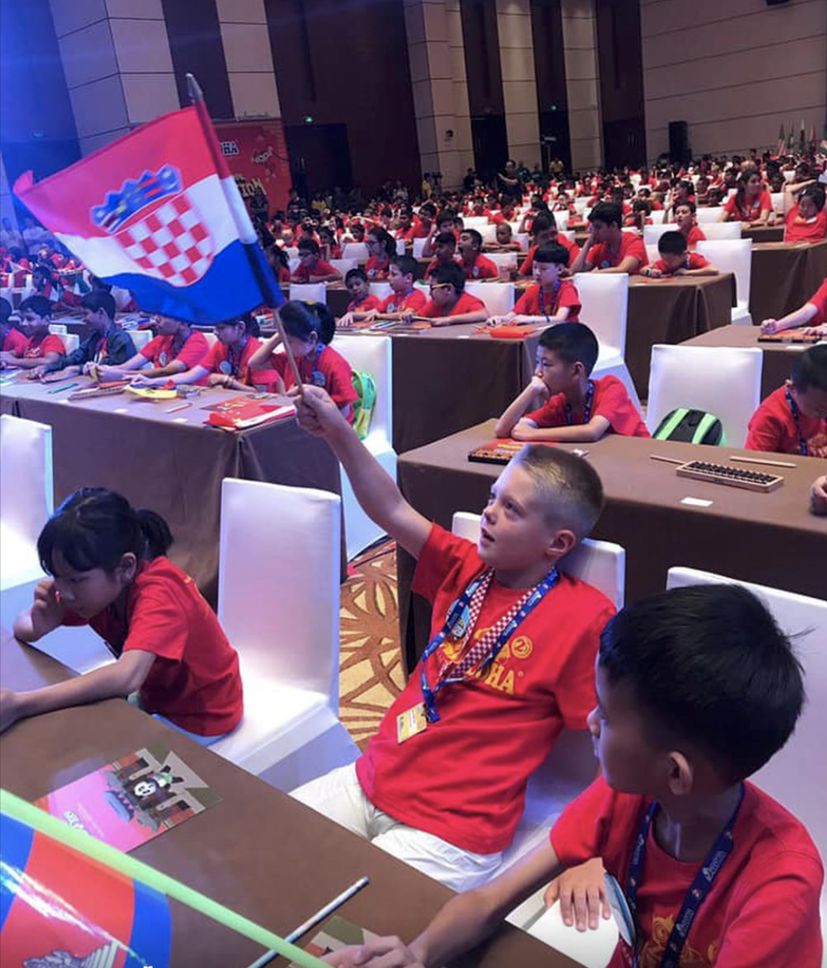 The win the gold medal Patrik had to complete all 70 equations in five minutes of less, which meant he had around 4 seconds to solve each problem. 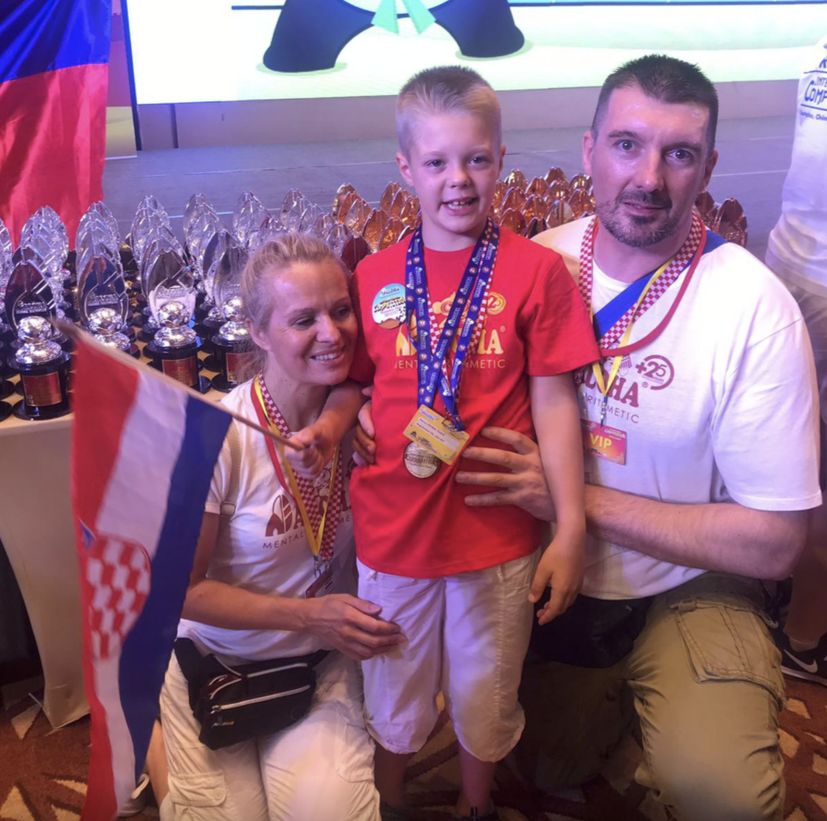 ALOHA Mental Arithmetic uses the abacus as the only element in teaching the “basic concept” in mental calculation. Training the child with this ancient method enhances their skill in mind computing.

The ALOHA programme was introduced in Croatia a few years ago by Branka Novosel, who has been following Patrik’s progress, Dnevnik reported.