2017 has been another successful year for Croatian tennis, with 8 players ending the year ranked in the singles TOP 100.

The end of season finals features Croatians in all three events. World No.5 Marin Cilic will play the ATP finals next week which features the world’s best eight players.

2017 has also been a good year for Croatian female tennis players. The season will end with 5 players in the TOP 100, the most ever in a season.

35-year-old Mirjana Lucic-Baroni, who made the semi-finals of the Australian Open this year, will end the season the highest-ranked female Croatian at No.32 in the world.

Ana Konjuh and Donna Vekić, who both performed well at Wimbledon this year, are 44th and 56th respectively. 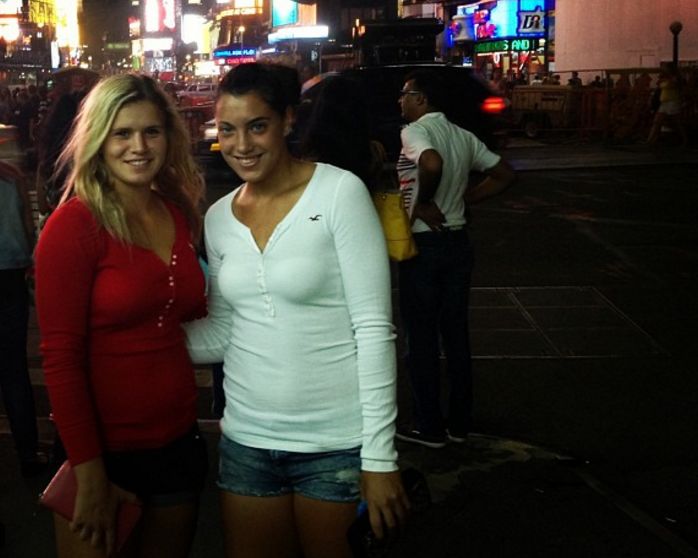 In the men’s rankings, 3 Croatians end the year in the TOP 100. Cilic, Coric and Ivo Karlovic. 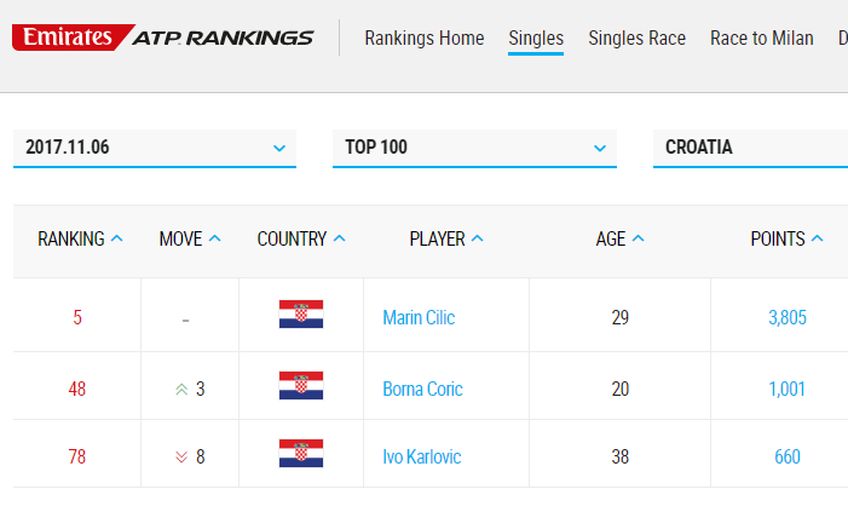