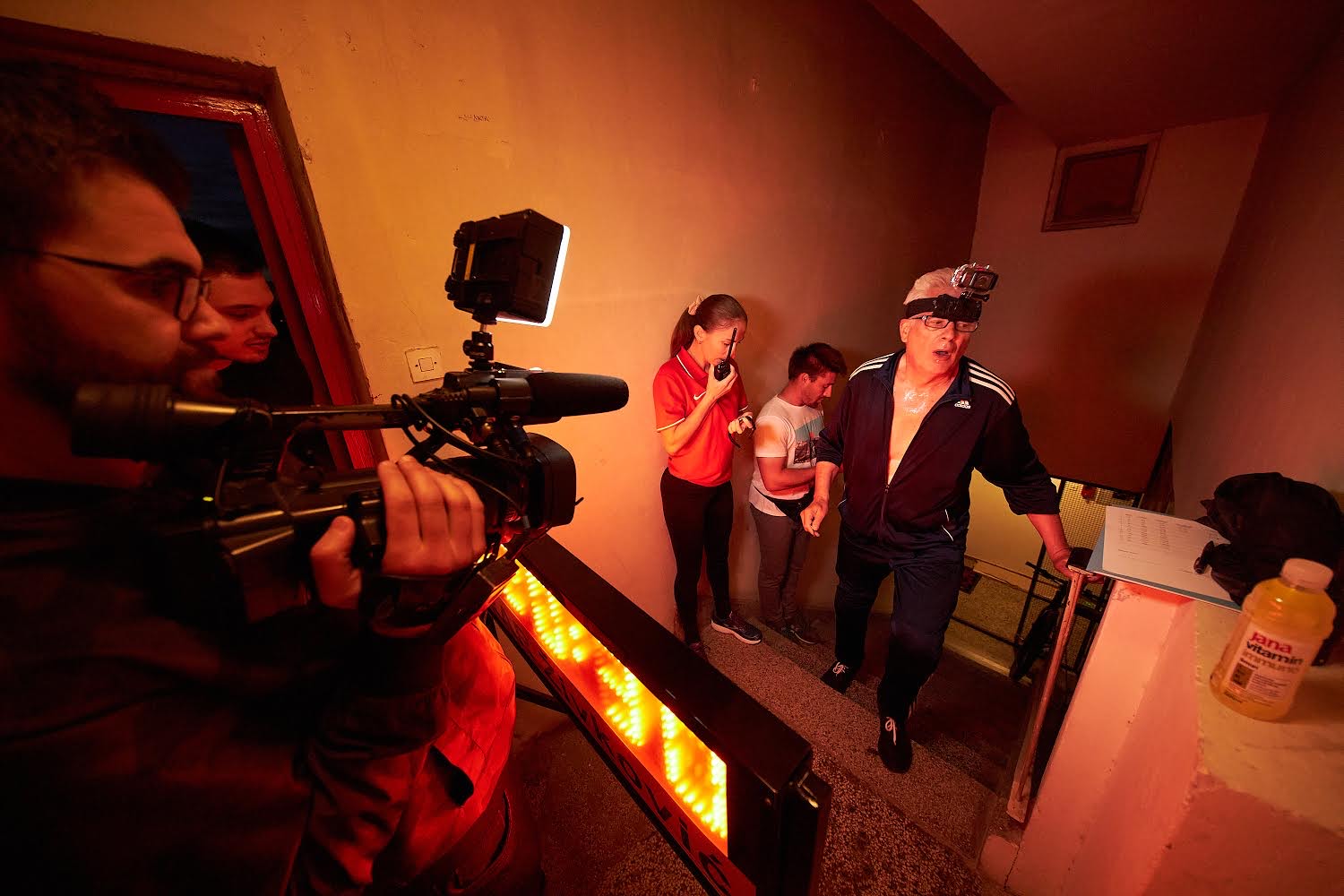 ZAGREB, 12 JUNE 2020 – A world record has fallen in the eastern Croatian city of Osijek on Wednesday night.

71-year-old Božidar Deodat Krešić has broken the world tower running (Singular Stairing) record after running up 3,600 stairs (240 floors) in one hour and 20 minutes.

Deodat Krešić began at 9:00 p.m., climbing 13 times the 16 floors of the Slobode Square 8 building in Osijek. 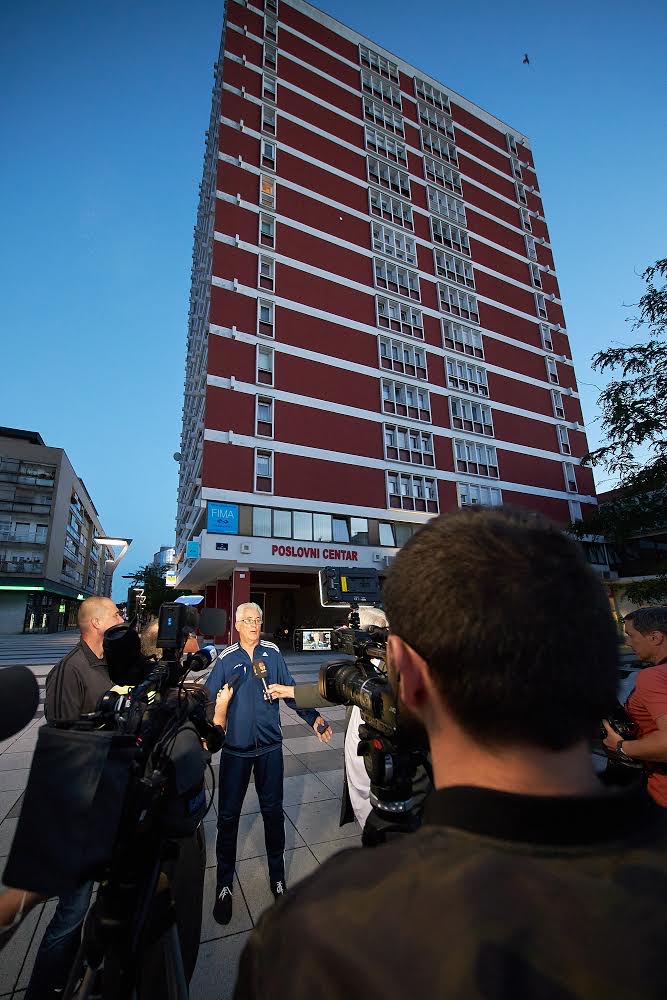 Božidar Deodat Krešić in front of the building in Osijek where he set the record (Photo credit: Kristijan Cimer)

Deodat Krešić eclipsed the old record which was set in Chicago, USA of 2,300 steps and 180 floors.

“I knew I would run that much, I was timing it for 240 floors, On the last step my legs stopped, I could not take another step,” he said after. 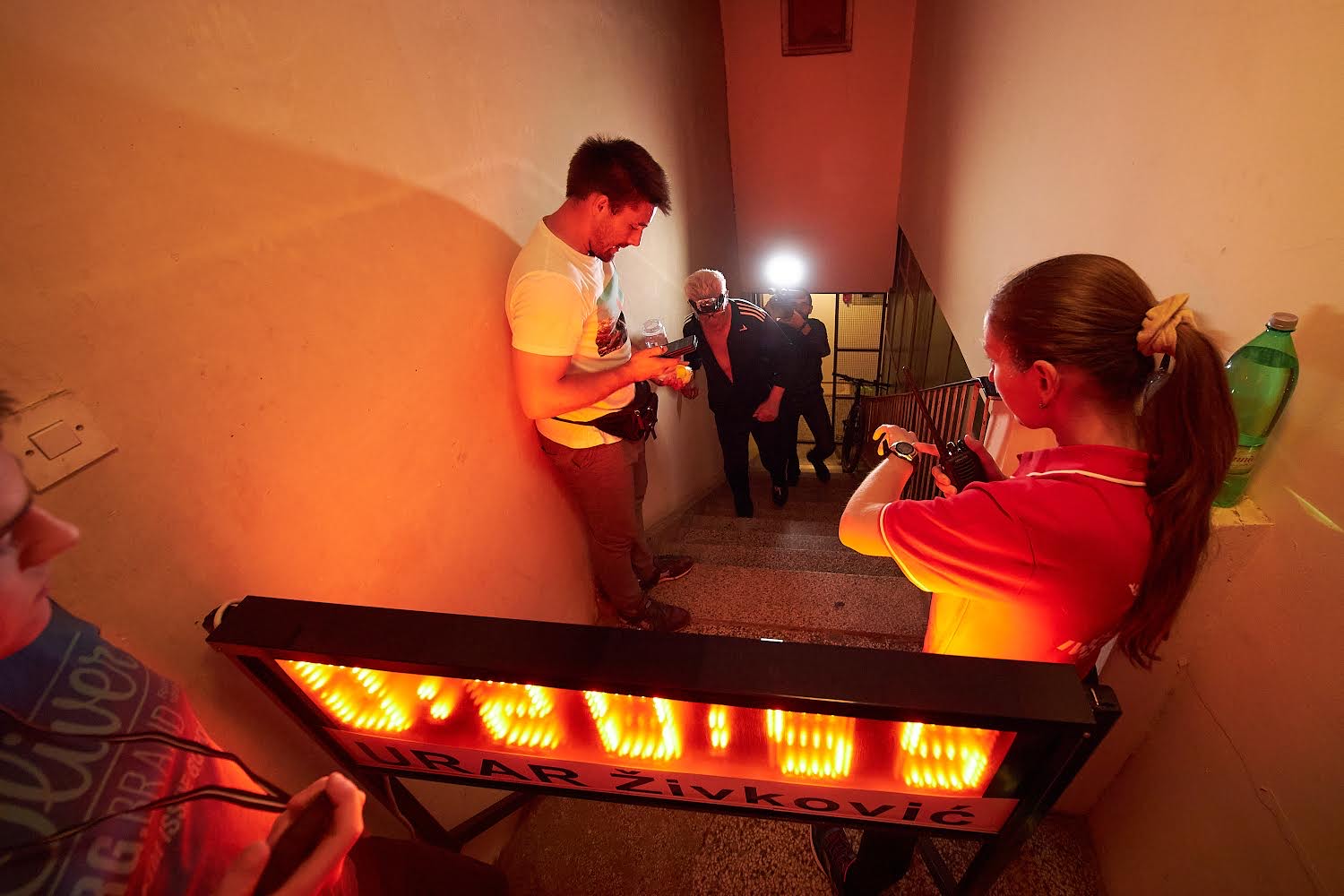 “I am satisfied. I’m not exaggerating, I did something for Croatia, something for Europe and the world,” Deodat Krešić said, before concluding. 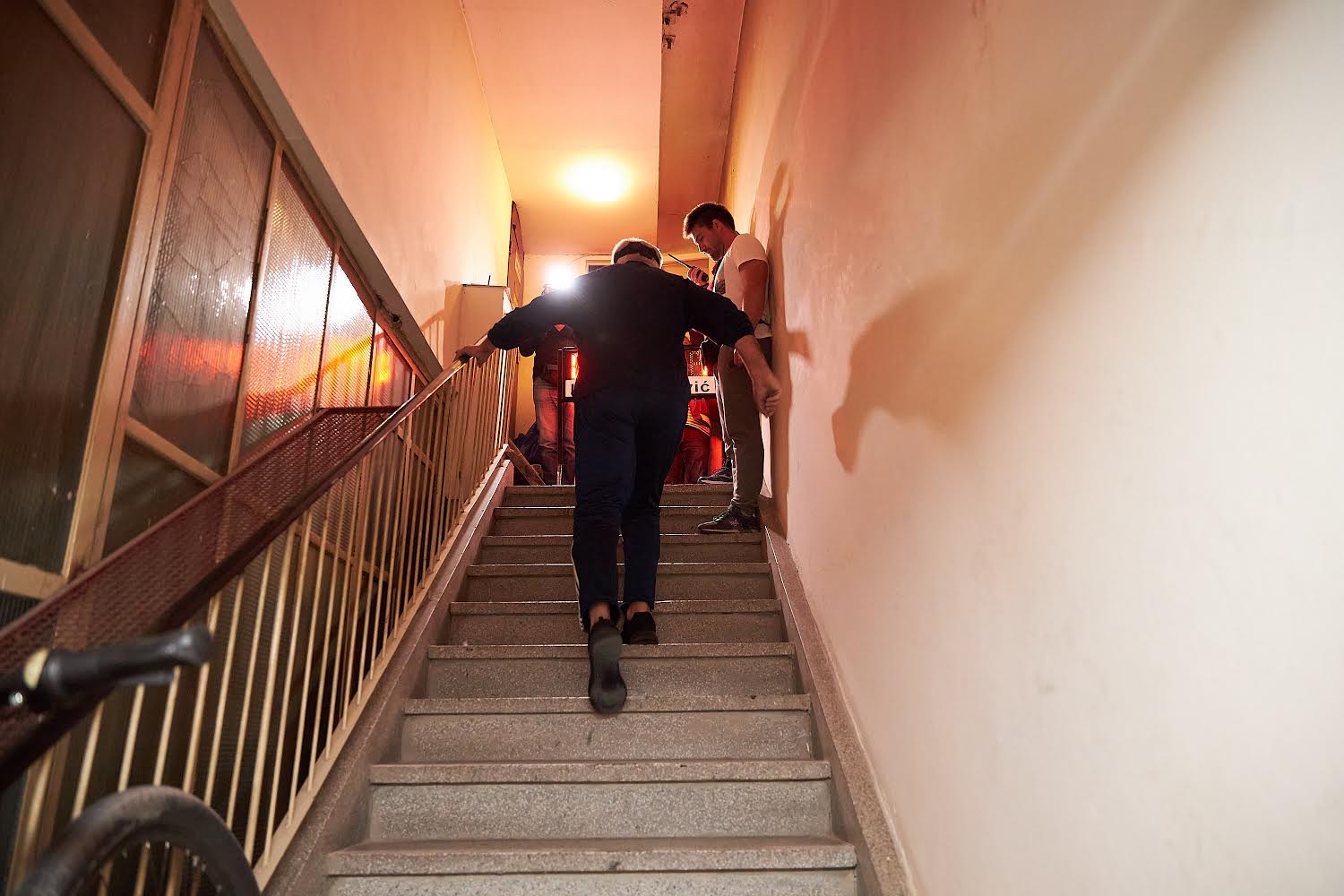 “I’m going to celebrate with friends. Then I will sleep longer in the morning, until 10, and after that, I will treat myself with a kebab.”