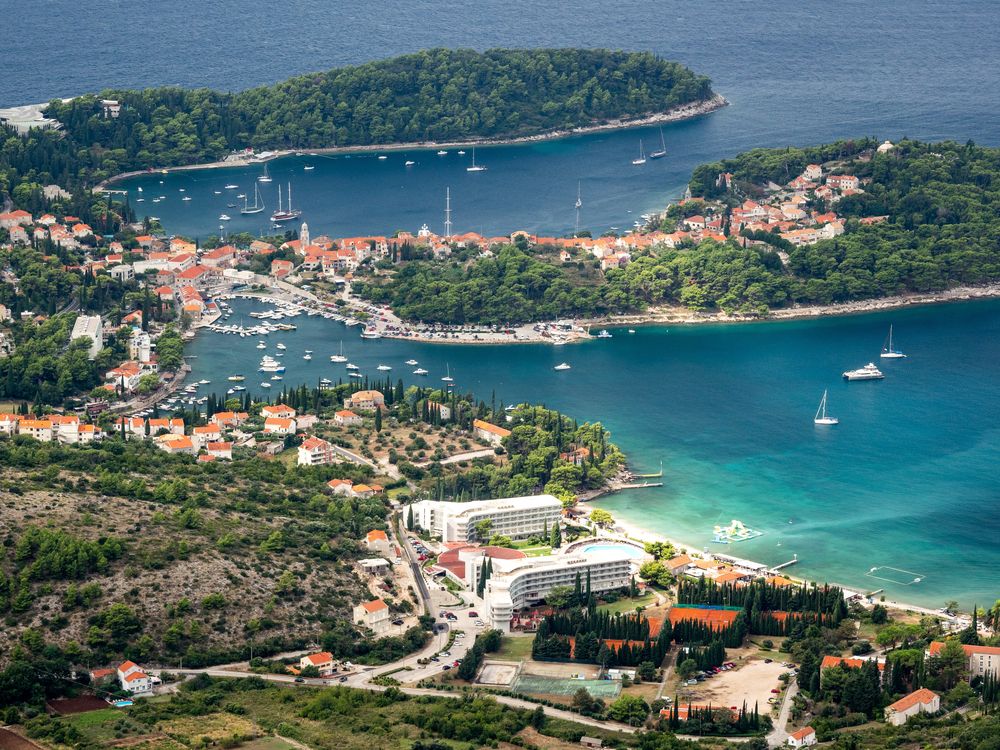 ZAGREB, July 20 (Hina) – About 600,000 tourists are currently staying in Croatia, with some counties reporting the occupancy rate of 60% compared with the same period of 2019, while the annual result could reach 40% of last year’s, Tourism Minister Gari Cappelli said on Monday.

“Today we have nearly 600,000 tourists, mostly foreigners, while there are about 90,000 domestic tourists. Croatia is a safe destination regardless of what is happening,” Cappelli said after a meeting of the National Tourism Board (HTZ).

By comparison, he said that Greece today had only 7% of tourist turnover compared with last year. Croatia has over 50% of turnover in July compared with the corresponding period last year, and more than 30% since the start of the year, the minister added

He said that some counties, such as Istria and Primorje-Gorski Kotar, were recording 60% of last year’s arrivals, adding that tourism workers had prepared well for work in the current epidemiological situation.

He said that 75% of the nautical charter available was currently in operation, while in August they would all be operating at full capacity.

Cappelli called for stricter epidemiological measures to reduce the number of new coronavirus cases and “to prove that we are still a safe destination.”

He noted that the number of domestic tourists had fallen by only 13% and that most continental destinations were seeing more than 60% of the number of visitors recorded last year.

He also said that prices of tourist services had been reduced in many destinations by 10-30% on average.