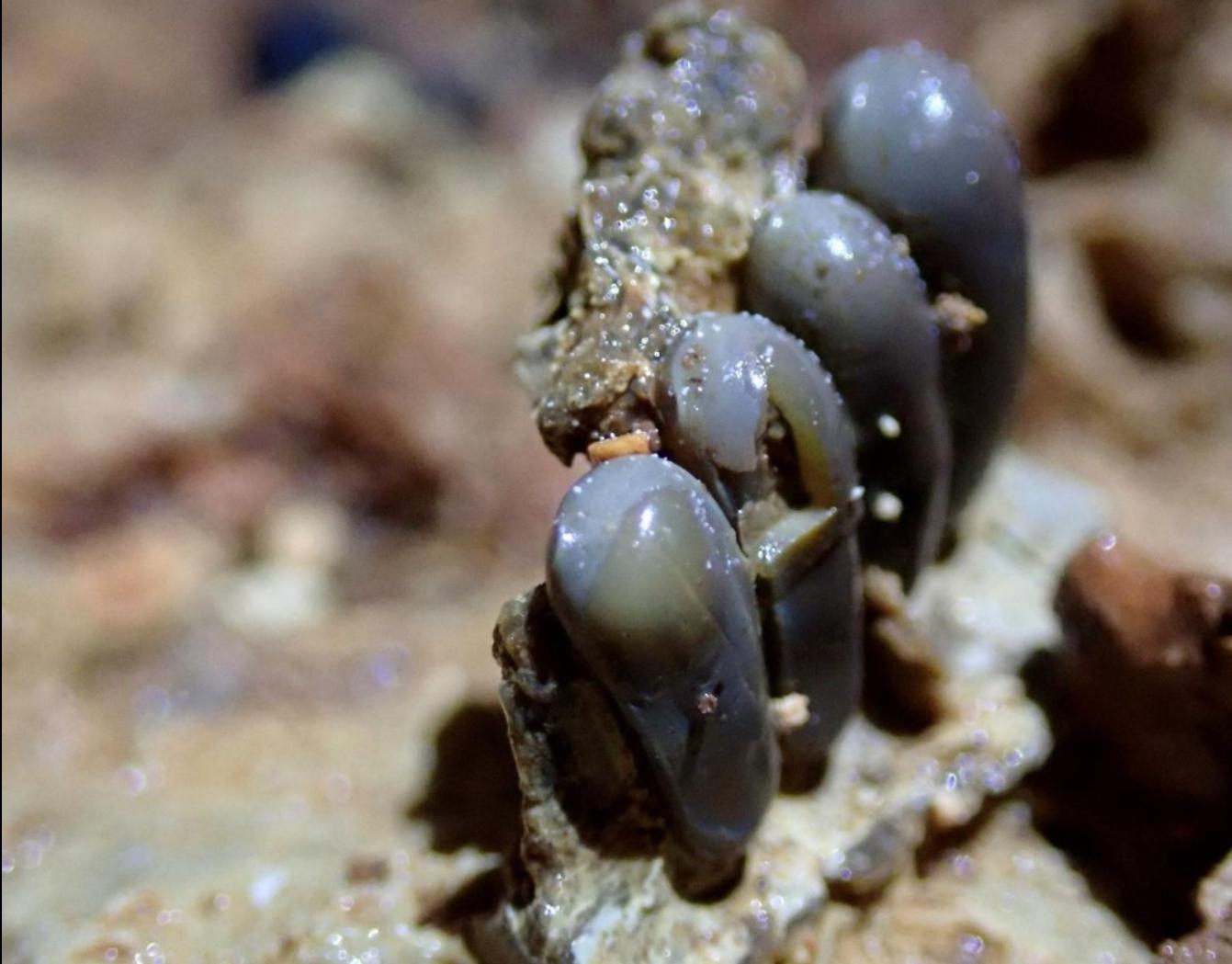 A sensational discovery has been made deep in a cave on the Croatian island of Korčula.

Fossil remains of fish teeth from the group of the extinct Pycnodontiformes (pycnodonts) fish were found in Postrana in the village of Žrnovo on Korčula. According to experts, the remains are around 60 million years old, writes Dora Lozica for Slobodna Dalmacija.

A 43-meter-deep speleological object, Borovčeva cave in the centre of the hamlet of Postrana, was discovered by chance more than two years ago. The cave was named after Tonči Borovac who discovered it by accident when he was looking for a suitable place to plant a linden tree.

At the initiative of the Postrana Local Committee, the cave was explored by a team of speleologists led by Milan Vojinović from Korčula, a forestry engineer, longtime member of ADIPA and president of the local society for the promotion and preservation of natural diversity “Adriatica”.

During the research of Borovčeva cave, fossil teeth of fish were discovered, which, after numerous consents and permits, were recently extracted to the surface. 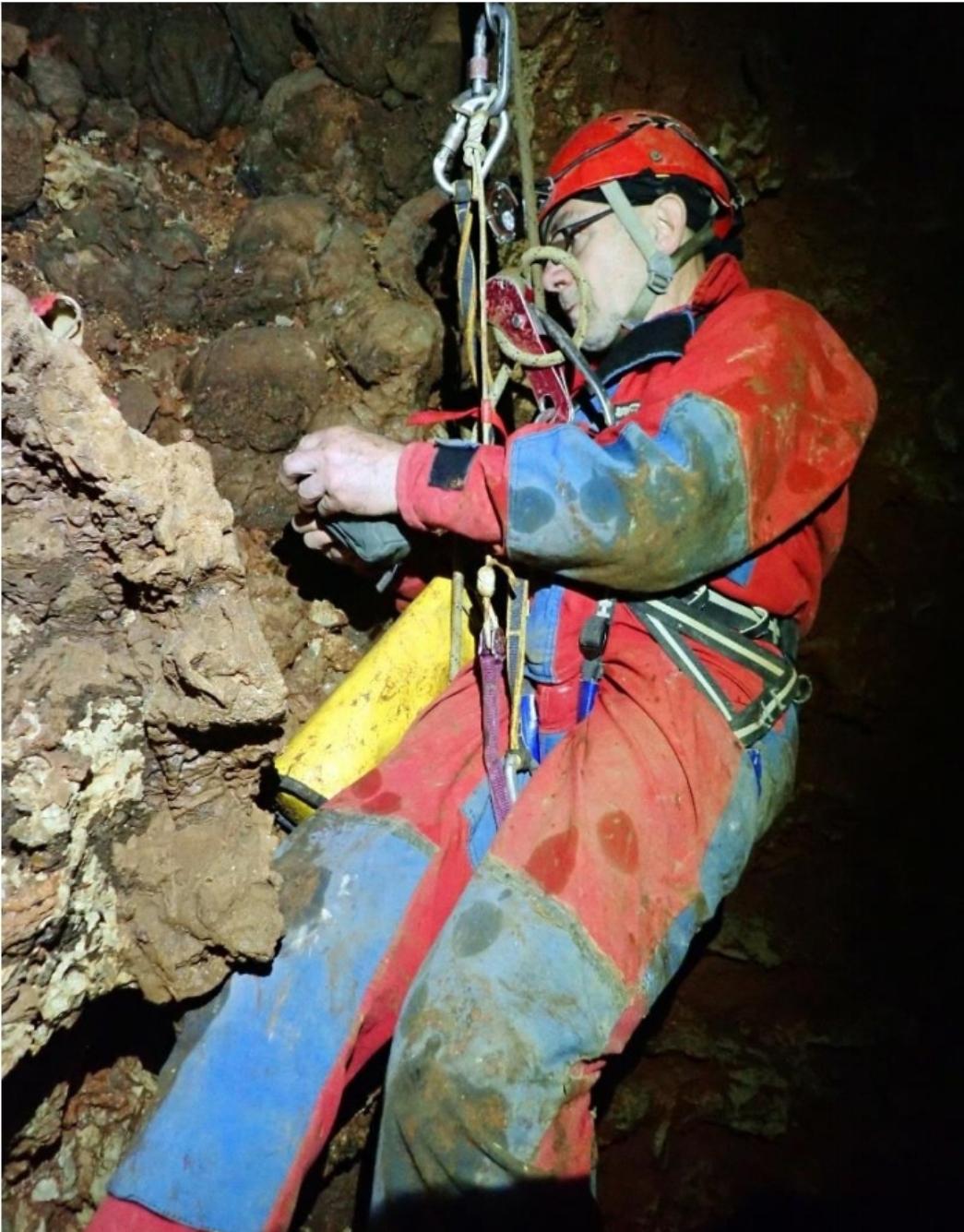 “As the renovation of the Korčula City Museum is nearing completion, we decided to remove the fossil and include it in the permanent museum exhibition. Obtaining permits for this venture was not easy, we received approvals from the Ministry of Economy and Sustainable Development and the Public Institution for Management of Protected Areas and we signed a contract with authorised speleologists to perform work for the pride of Žrnovo and Postrana and for the benefit of future visitors to the Korčula City Museum,” the deputy mayor of Korčula, Ivan Šale, a native of Žrnovo, told Slobodna Dalmacija.

It was a difficult task to extract the fossil out of the cave, which begins with an awkward, narrow entrance. The speleologists descended to a depth of 35 meters, set up a clay hoop and poured the fossil with a protective rubber. They then sawed and chiselled the rock so that the sample could be safely transported to the surface. 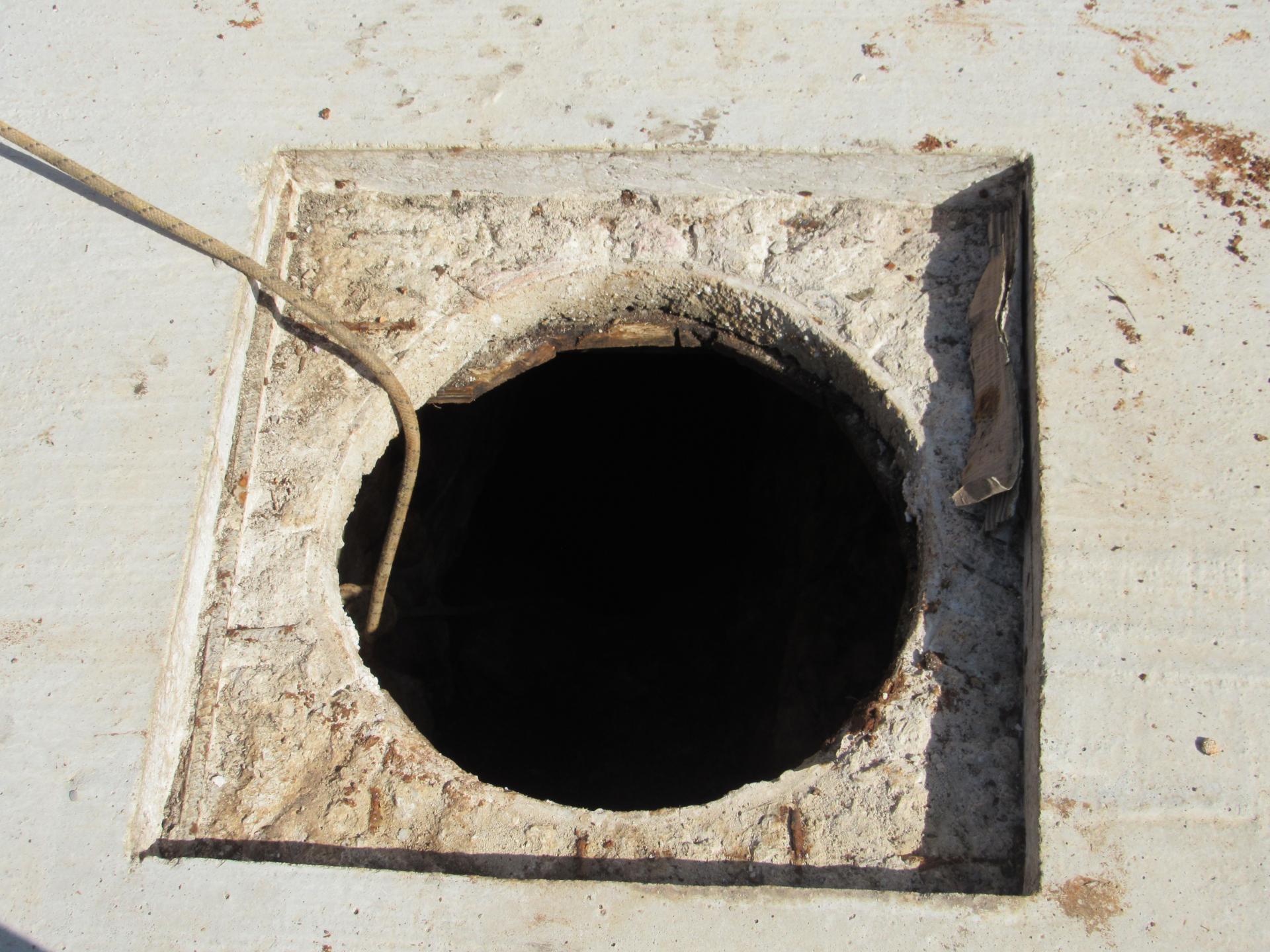 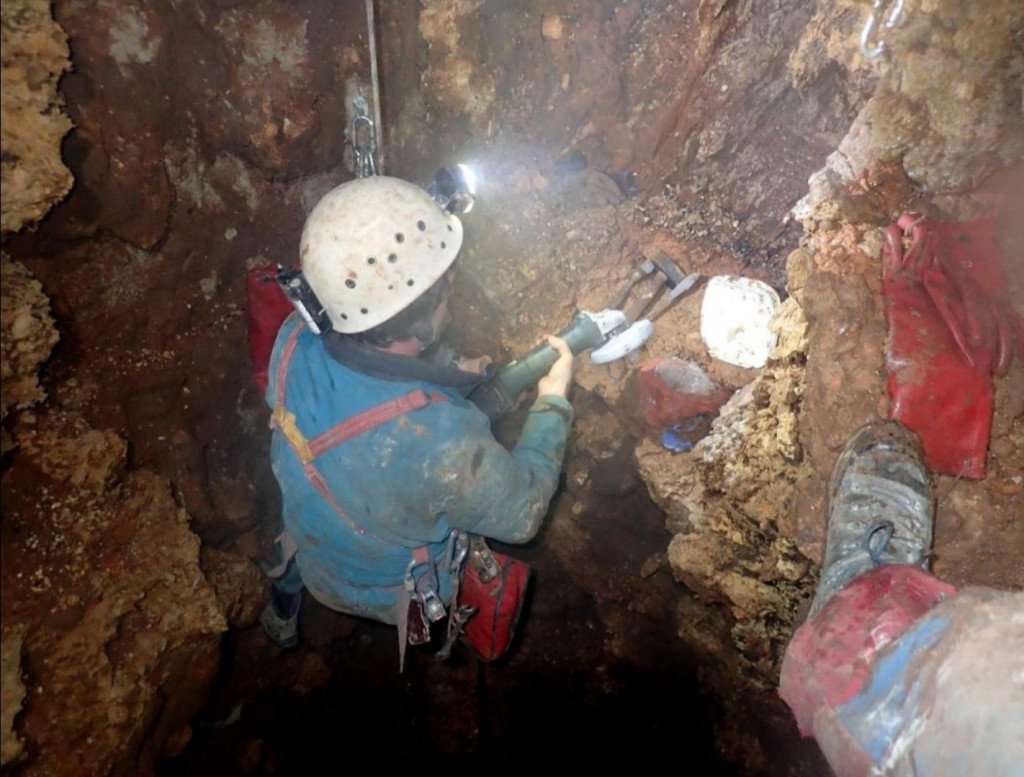 Experts said the fossil was from an extinct Pycnodontiformes fish, which lived in shallow seas during most of the Mesozoic Era, spanning 175 million years. Their fossil remains were found all over the world, in deposits from the Triassic to the ocean when they became extinct.

They are recognisable by their laterally flattened body and well-developed dentition, which consisted of several rows of rounded teeth with thick enamel surfaces. Pycnodont fish are, in short, contemporaries of dinosaurs.

Experts said findings in Croatia are sporadic, limited to Upper Cretaceous sediments along the Adriatic coast. The most common species is Coelodus saturnus, found in localities from Pula to the island of Brač. In the collection of fossil fish in the Croatian Museum of Natural History, some of the specimens from this group of extinct fish are kept. 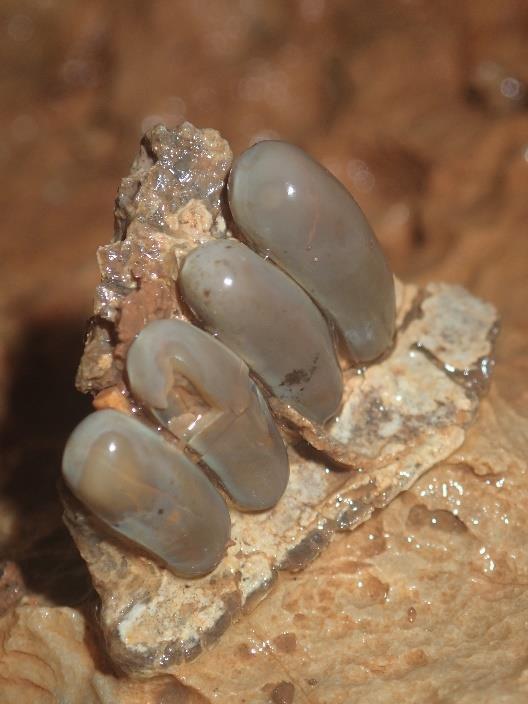 “We completed the task successfully, the fossil was handed over to the Croatian Museum of Natural History and after processing it will be returned to Korčula. There is no space in the museum to exhibit a more extensive story from that period and that is why this small segment will be an important part of the future exhibition. Given the small number of fossils of pycnodont fish, each new finding, including this one from Korčula, is a valuable proof of their distribution and important scientific data,” concluded Jalžić.