Home » Food & Wine » 6 best places to get sushi in Zagreb 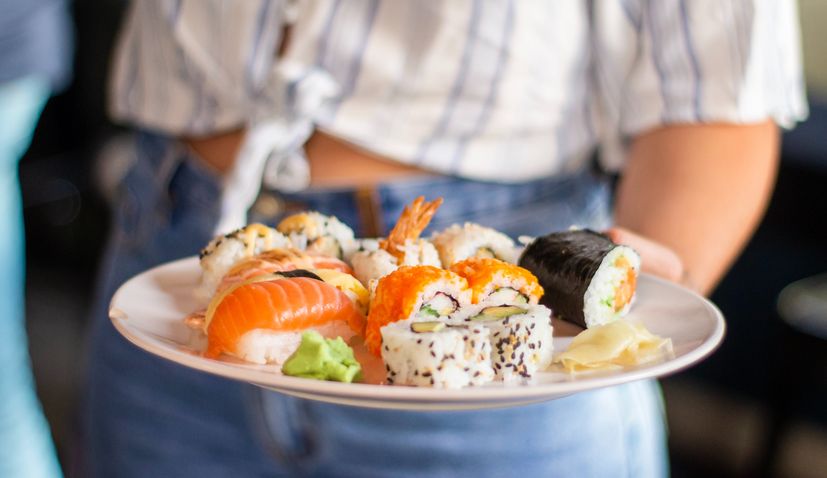 Sushi options in the Croatian capital Zagreb are growing at a rapid rate.  Sushi has become available almost everywhere, from supermarkets and shopping malls, to new bars and restaurants opened across town.

Gastro portal Kult Plave Kamenice have been on the hunt for the best in town and have come up with a list of the top six sushi places in the capital. Tekka has been Zagreb’s best sushi and sashimi restaurant for a long time. The ingredients are top-notch, the otoro is of an international standard and the new wine list includes Allart champagne, which costs 70 kuna per glass. 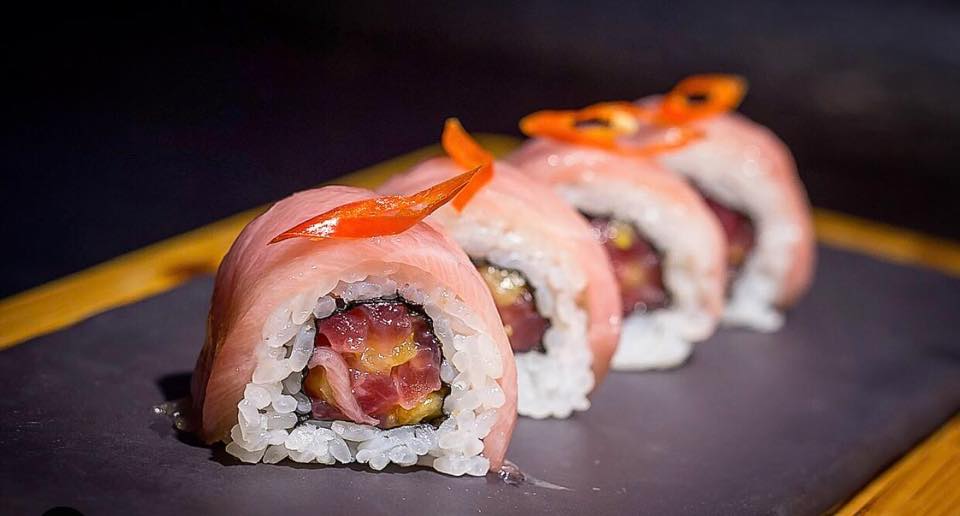 About a year and a half ago, Time was extraordinary. Then, last year, it entered a rather uncertain phase but returned to top form four or five months back, as can be seen by the number of guests. The tuna is always excellent. Franko’s Street, which serves sushi and other Japanese dishes, opened on Augusta Cesarca street in Ban centar on European square, just a few metres from Ban Jelacic square, last month. This new restaurant has the best tuna available and very good know how. 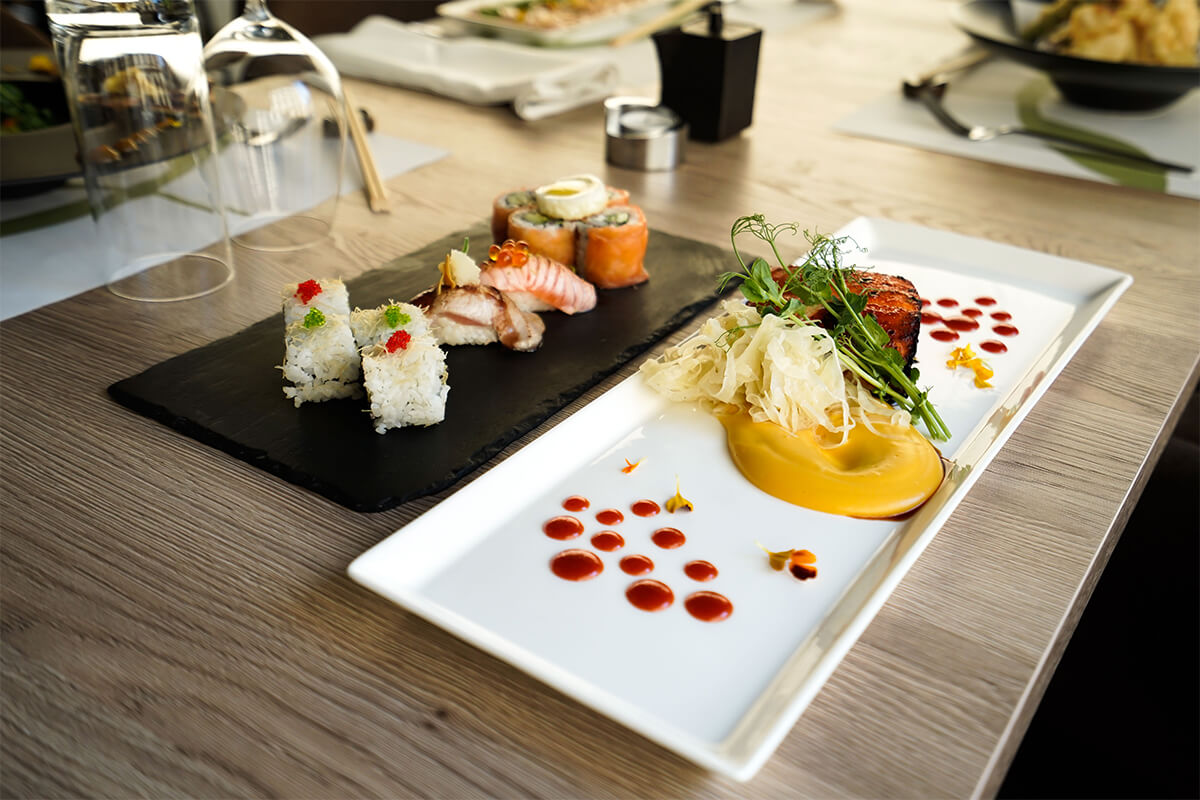 Zagreb’s first Japanese restaurant in the past two years has varied greatly in quality: the food is sometimes as high-end as it used to be, and sometimes mediocre. Takenoko has a tremendously strong brand, and is located in one of the best decorated restaurant spaces in Zagreb. We have eaten six or seven times in Hanami so far and it has always been very good. Hanami has become one of Zagreb’s most reliable sushi and fusion restaurants.