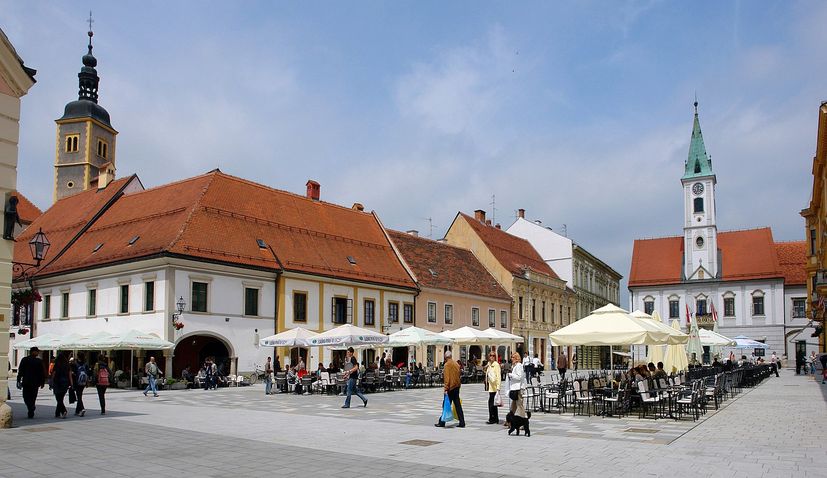 ZAGREB, 18 Sept (Hina) – The 51st Varaždin Baroque Evenings festival began in Varaždin on Friday with a concert by the Slovenian Baroque Orchestra musica cubicularis, performed in the city cathedral.

This year’s partner country is Slovenia. The festival, closing on 29 September, will feature 33 concerts and 11 accompanying events under the title Total Baroque.

In her address at the opening ceremony, Culture Minister Nina Obuljen Koržinek said she was pleased that Slovenia was the partner country this year because, like Croatia, it nurtured the tradition of performing Baroque music on original instruments.

She said many valuable projects had been launched and completed in the City of Varaždin and Varaždin County over the past five years, including the relocation of the city library and the reconstruction of the city theatre’s concert hall.

“We have also been talking about a new financial envelope and possibilities of utilising some very valuable heritage localities in the county for tourism,” the minister said.

The festival is being held under the auspices of President Zoran Milanović, whose envoy at the opening was his culture advisor Zdravko Zima.

“I think it’s high time that we who are here in Southeast Europe and who live in this part of the world stop building walls and start building bridges,” he said, adding that culture, the natural link between Slovenian and Croatian musicians, was such a bridge.