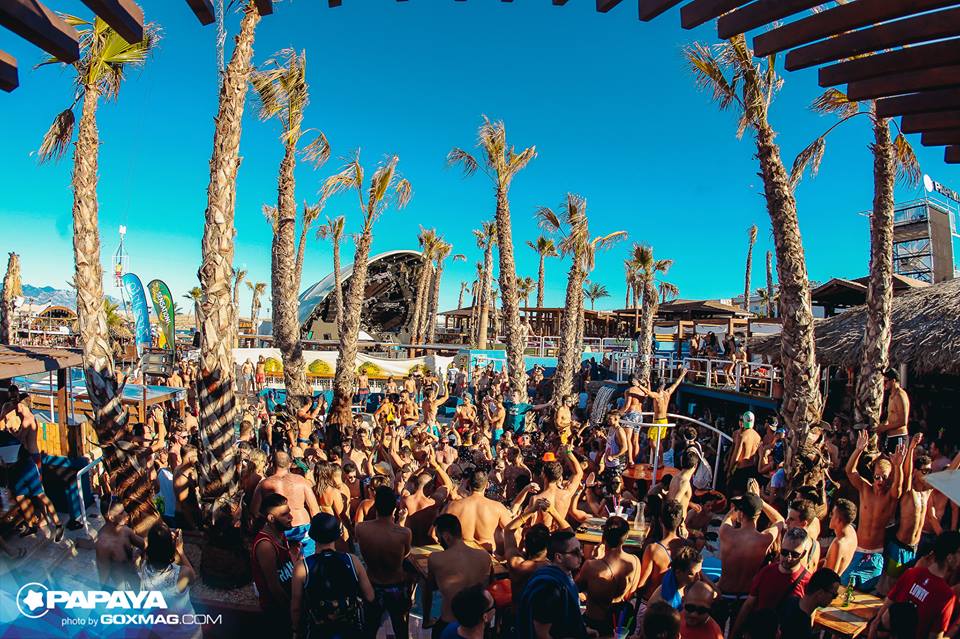 UK’s DJ Mag have included five Croatian night spots in their annual list of the best clubs in the world. The popular Papaya nightclub in Zrće on the island of Pag was the highest ranked Croatian club coming in at number 11 on the list.

Also to make the prestigious list along with some of the biggest clubs on the planet such as ‘Green Valley’, ‘Space’, ‘Pasha’ and ‘Amnesia’, were four other Croatian clubs, including two more from Pag. Noa Beach Club and Aquarius came in at 20th and 45th respectively.

Also to make the world’s top 100 clubs were Barbarella’s (39th) in Pirovac and Revelin in Dubrovnik (75th).

Located in a 500-year-old fortress, Revelin’s summer line-up over the past few years has attracted some of the world’s best DJ’s, including Fatboy Slim, Fedde Le grand, Axwell, Martin Solveig, Roger Sanchez and Paul Van Dyk, 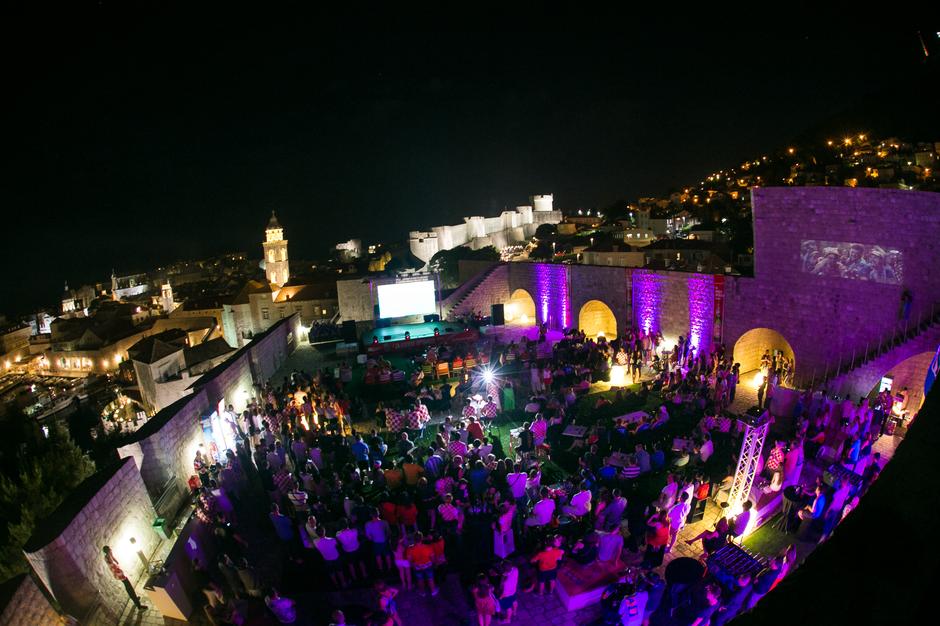 Check out the Top 100 clubs in the world by DJ Mag here.