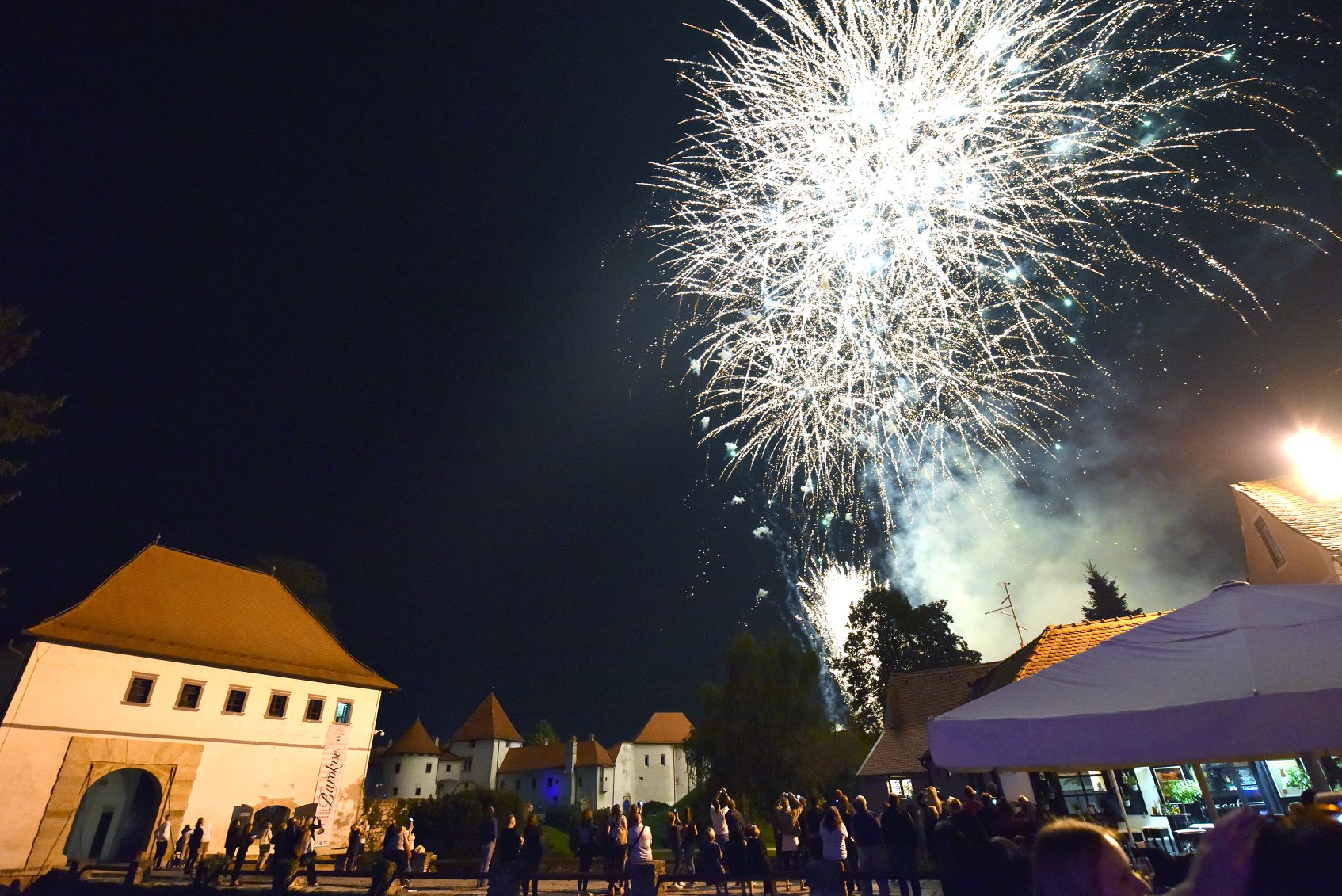 ZAGREB, (Hina) – The Croatian Baroque Ensemble, soloists of Japan’s Orchestra Libera Classica, the La Fontaverde ensemble and the Varaždin-based Chorus Angelus choir, on Friday evening, gave a concert under the baton of Japanese musician Hidemi Suzuki at the Varazdin Cathedral, marking the beginning of the 48th edition of the Varaždin Baroque Evenings classical music event.

This year’s edition of the renowned Croatian Baroque music festival, which was founded in 1971, features 30 concerts and 23 other programmes to be staged in Varaždin as well as in a dozen other towns in Varazdin, Medjimurje, Krapina-Zagorje and Koprivnica-Krizevci counties. 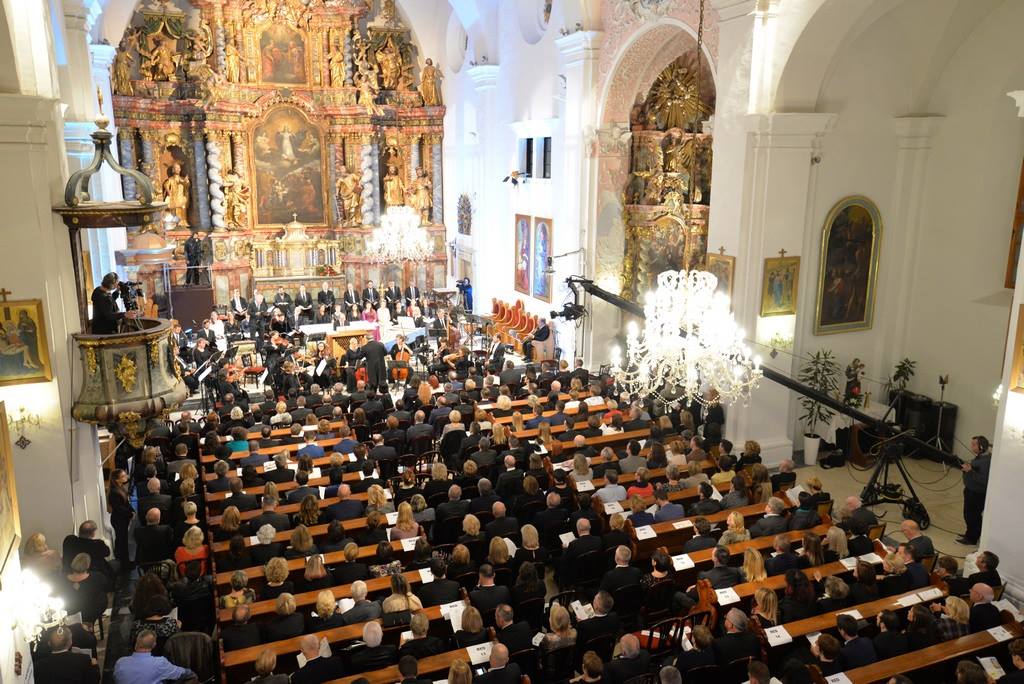 This is the first time the event’s partner-country is an Asian country.

Festival director Davor Bobic said that having Japan as the partner-country was a major step forward for the Varazdin Baroque Evenings. 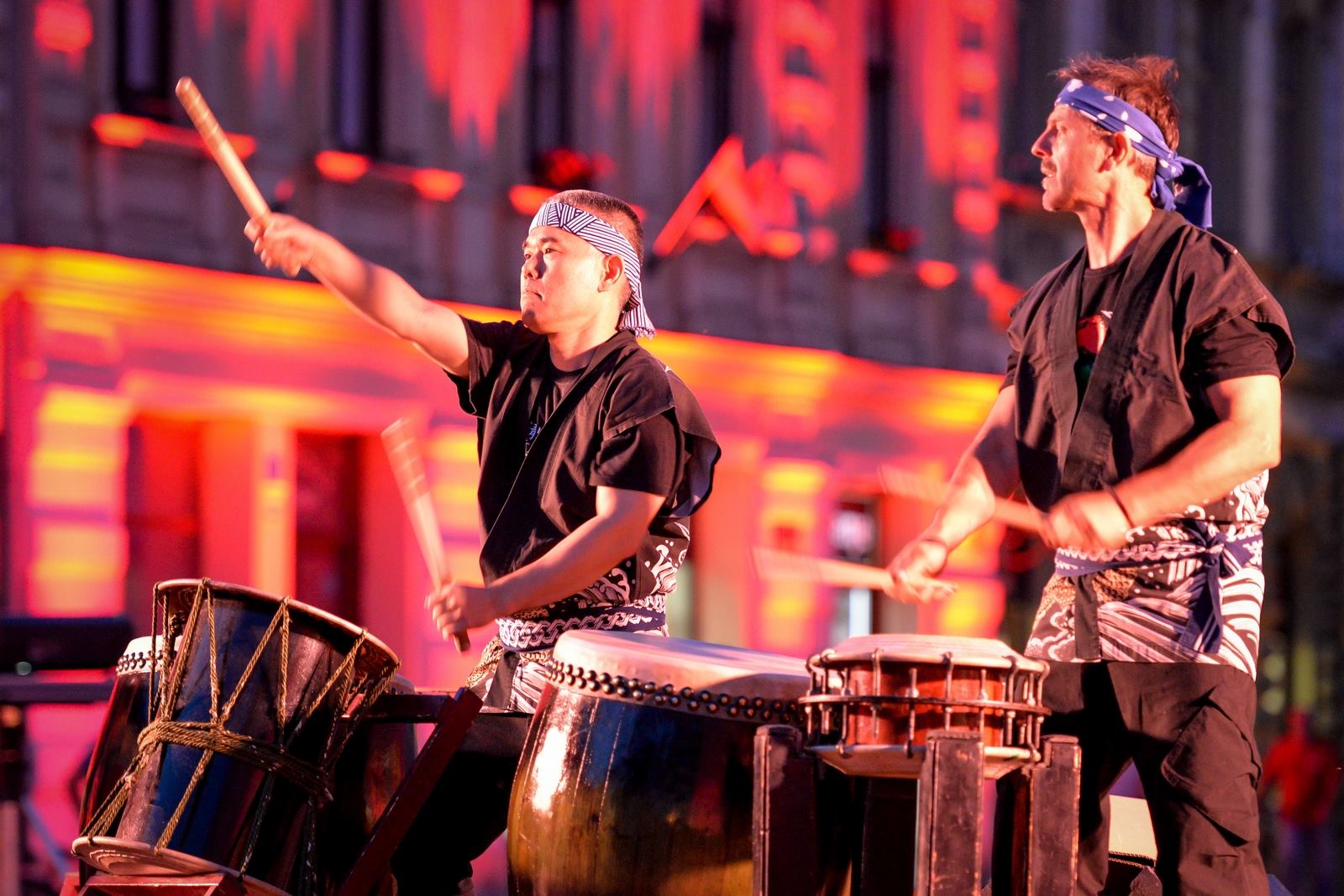 “Our first Asian partner-country, Japan, is an economic and cultural superpower and having Japanese musicians at our festival is a great honour. They are world renowned promoters of authentic Baroque music,” said Bobic.

Attending the opening of the Varaždin Baroque Evenings, among others, were local and county officials, Culture Minister Nina Obiljen Korzinek and Japanese Ambassador Keiji Takiguchi.

Opening the event, presidential envoy Renata Margaretic Urlic said that the festival was a symbol not only of northern Croatia but of Europe as well, given its international renown.