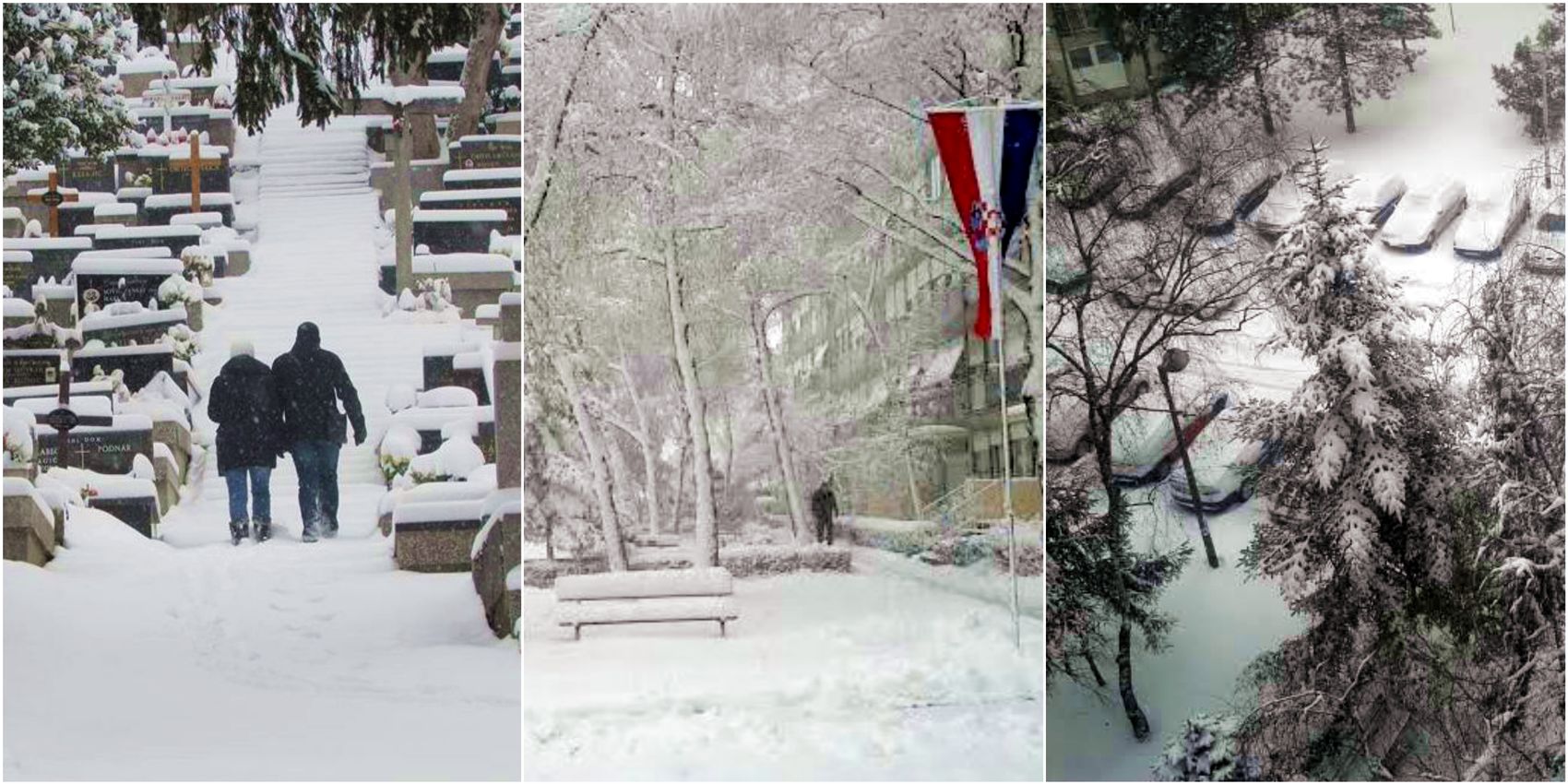 Just as much of Croatia slowly gets out of the deep minuses, more crippling weather looks like it is on its way, this time in the form of snow.

Temperatures as low -20°C have greeted citizens in the mornings over the past few days, and whilst it may about to get warmer, more extremes are on the way.

According to a Norweigen Met Institute Yr, Snow is set to fall for four days straight from Monday to Thursday next week.

There is also snow forecast for Varaždin, Krapina, Karlovac and in the Lika and Gorski Kotar region.

Snow could also fall in the east of Croatia, as well as in inland Dalmatia. 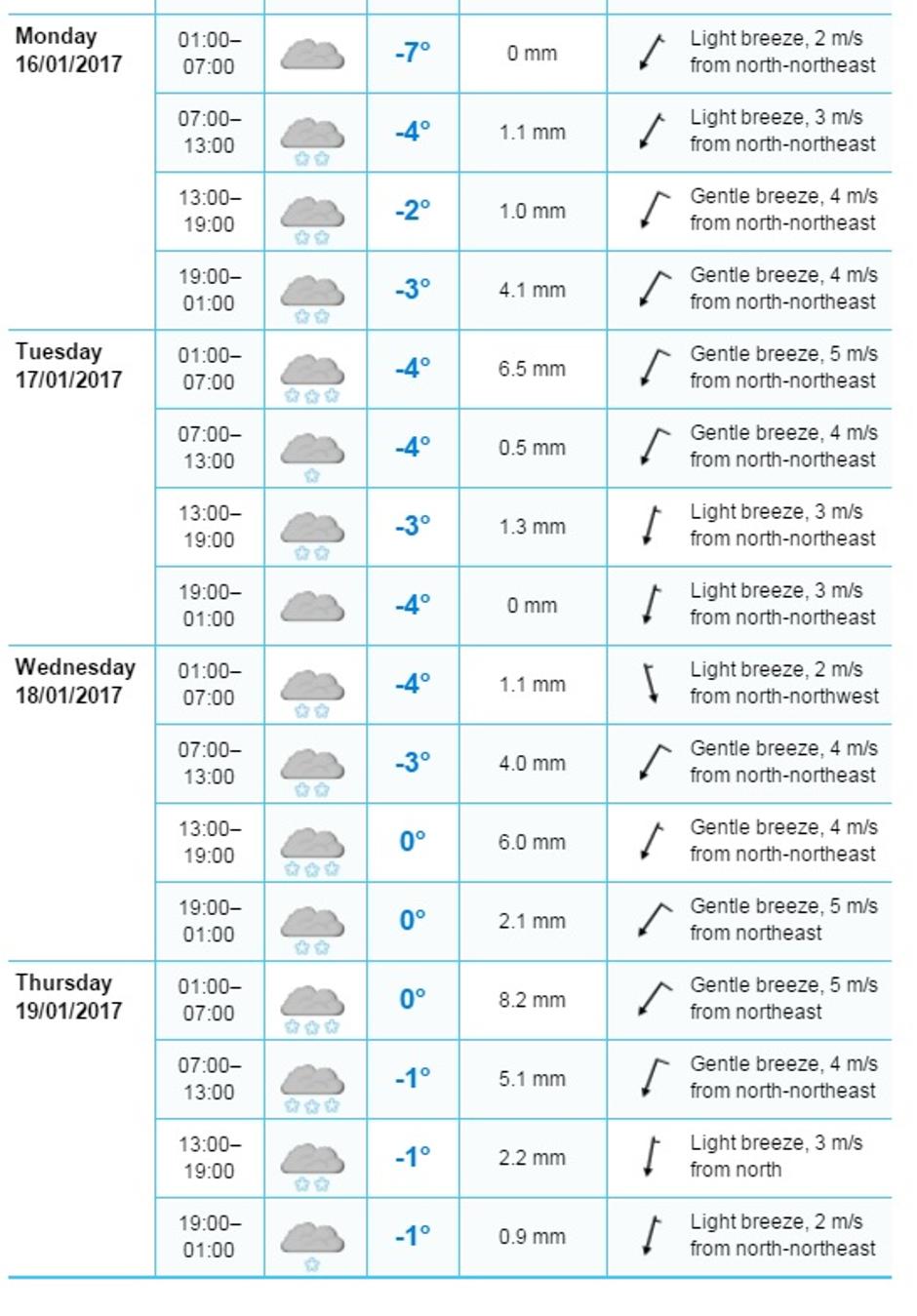 Temperatures will remain in the minuses, but by the end of the week it should ‘warm’ up to zero.

The freezing temperatures which have hit over the last week claimed 54 lives in Europe, with the largest number in Poland.