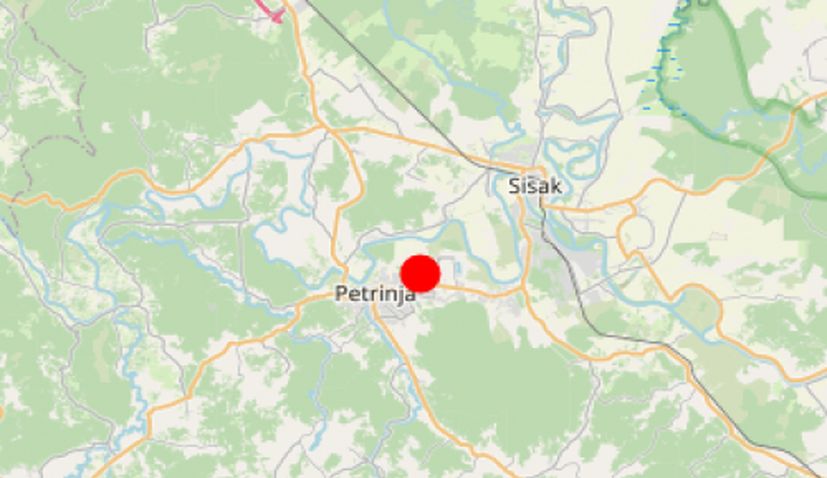 Earlier today, at 4.20 a.m., seismographs of the Croatian Seismological Survey registered a 3.5 earthquake two kilometres northeast of Petrinja. The intensity of that tremor was IV-V degrees on the European macroseismic scale (EMS).

On December 29, an earthquake measuring 6.2 on the Richter scale claimed seven lives and caused extensive material damage in the areas of Petrinja and Sisak in Sisak-Moslavina County.

Last night, the Croatian Seismological Service reported that 46 earthquakes were recorded in the Petrinja epicentral area on Sunday alone until 8.40 pm.