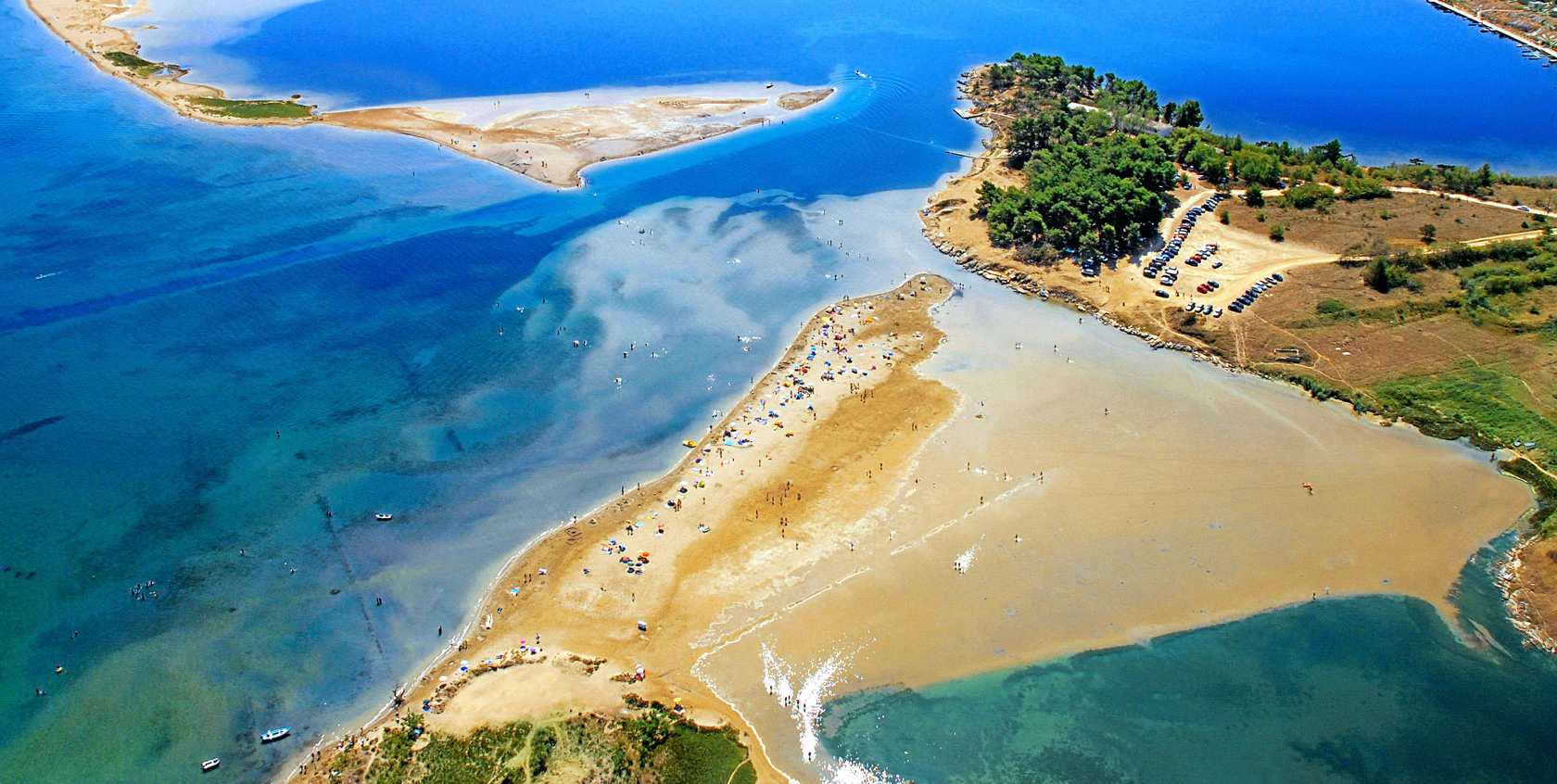 The 3rd Festival of Sand – The Magic that Occurs and Disappears – will be held in Nin on Croatia’s Dalmatian coast on 12 August 2017.

Beautiful sandy beaches are the most recognizable mark of the destination of Nin, and plenty of sand provides a crucial inspiration for the festival.

Under the guidance of renowned sculptor mentors on the beaches, children will build the famous churches of Nin on Saturday from 7 – 11 at Queen’s and Ždrijac beaches and also have a good time in the process. 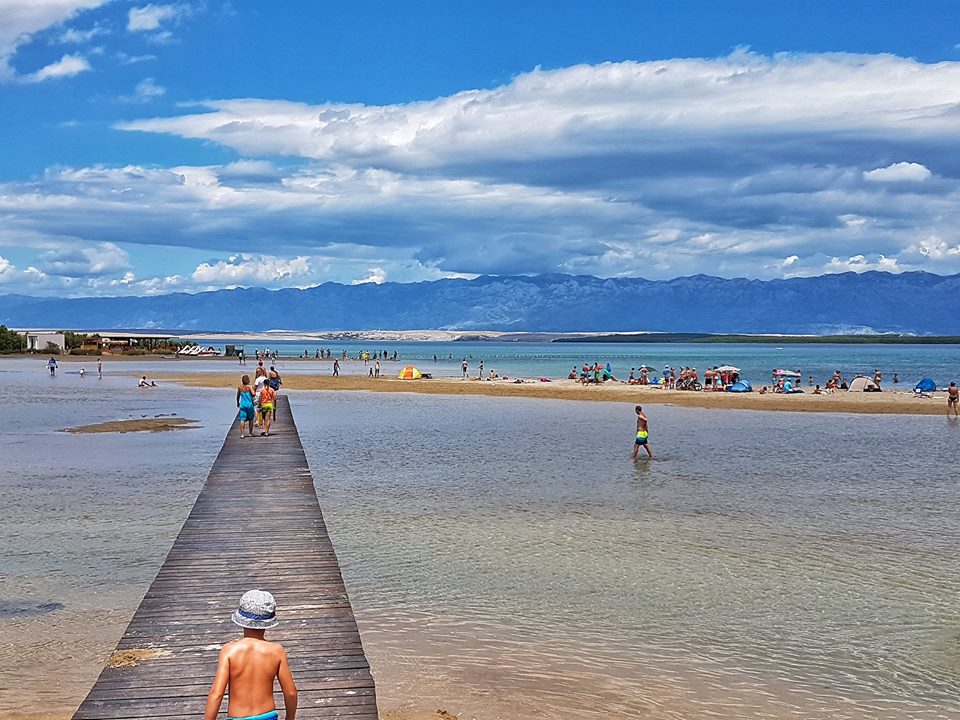 The town of Nin, which stands out among many tourist destinations with more than 8 kilometers of long sandy beaches, first introduced the festival in 2015.

The main goal of this festival is to promote Nin beaches and its unique churches, as well as creating additional content for the summer through an artistic touch. The Tourist Board says that the long-term goal is to raise the festival to an international level which will annually bring together artists from all around the world. 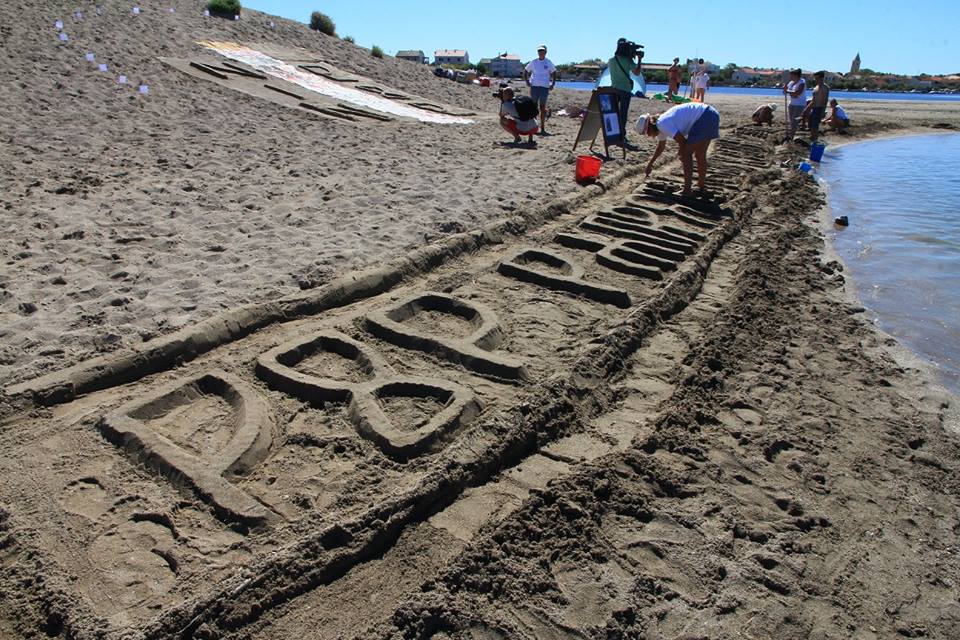 Everyone, young and old, is invited to take part in this unique experience in the sand which connects two unique stories of the destination of Nin in one – beautiful sandy beaches, which are a paradise for lovers of active tourism, including the Queen’s beach, a beach where Kings were staying and one which was listed among the 100 most beautiful beaches in the world, and also the unique churches, including the Holy Cross and St. Nicholas church. 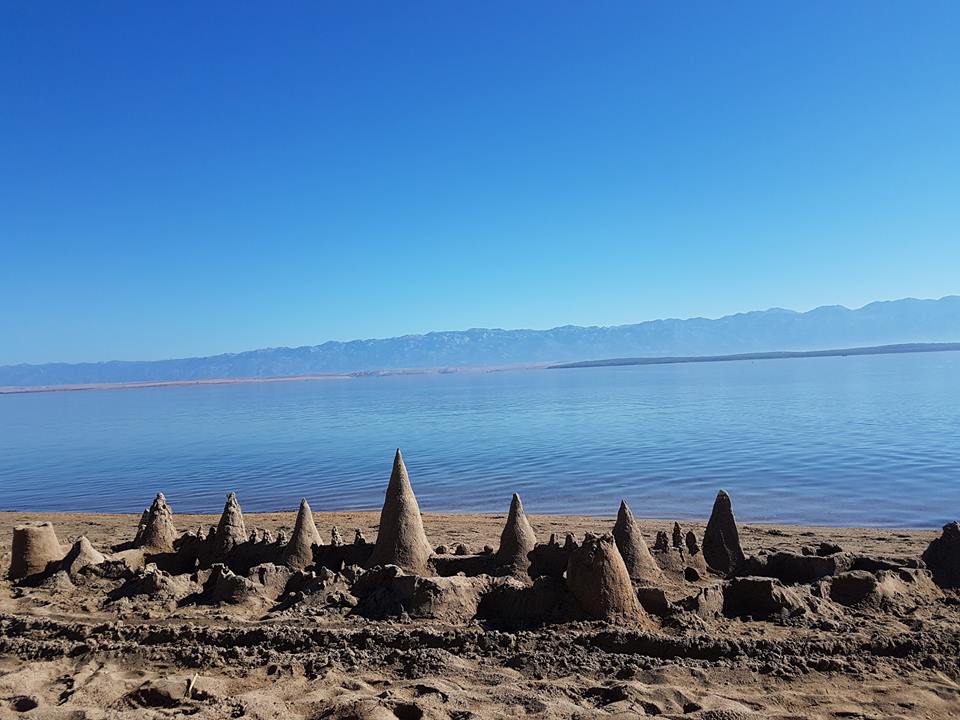