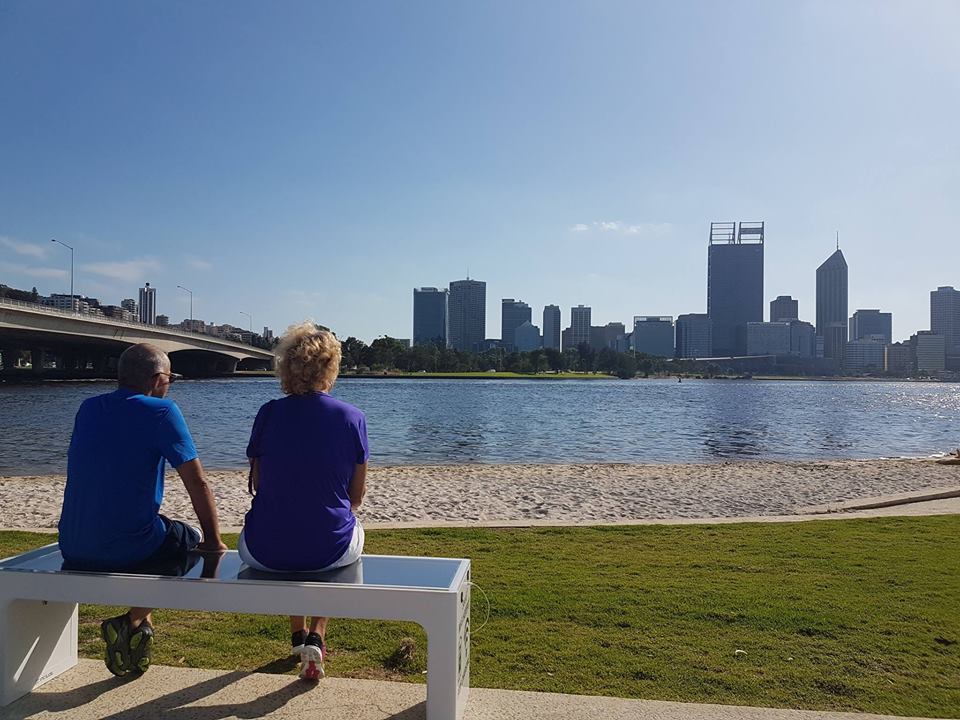 Croatian company Include, who developed ‘the world’s best smart street bench’ have sent their first container to Australia with 36 Steora smart benches.

The smart benches, which will be placed in various cities across Australia, now join 5 already installed benches down under in Melbourne and Perth. 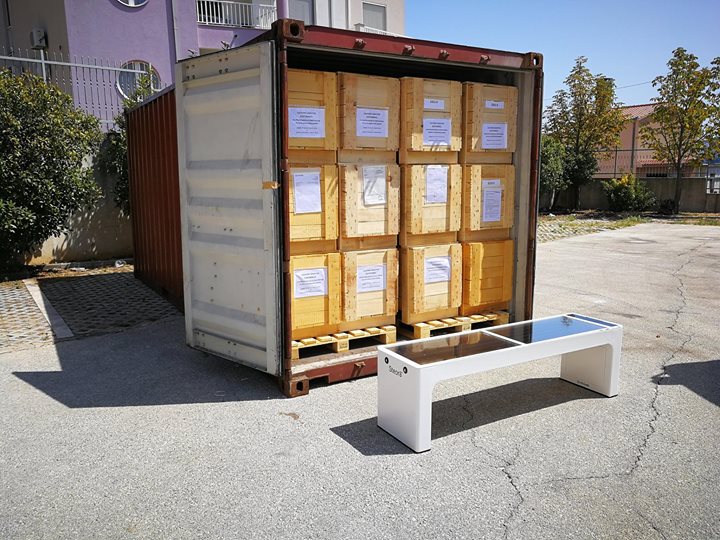 The container off to Australia (image: Include.hr) 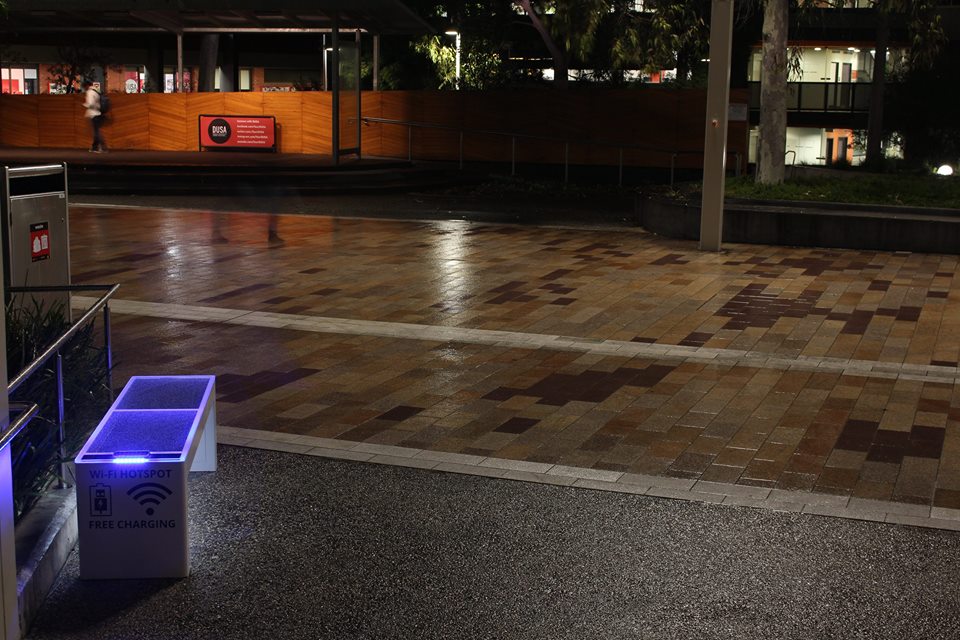 The bench in Melbourne (photo: Include)

Include, founded by young inventor Ivan Mrvoš, have already installed 350 of their Steora benches in 20 countries on 4 continents and in 5 capital cities – Zagreb, Sarajevo, Prague, Bratislava, and Astana. 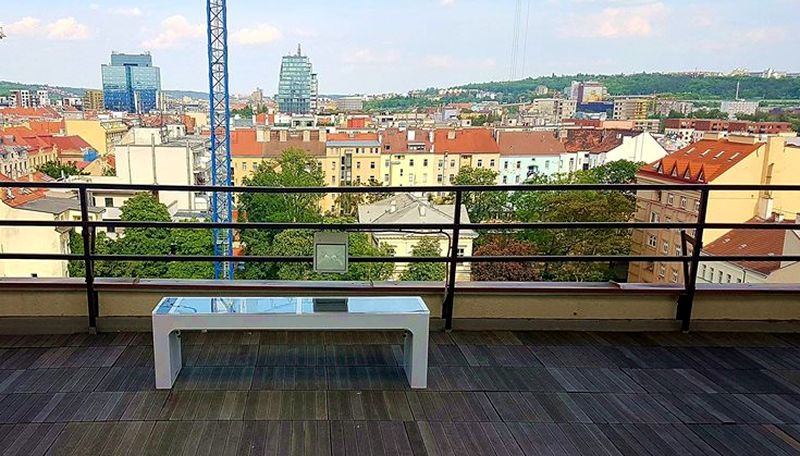 The Steora bench hides a wireless charger for advanced mobile devices – integrated with an acrylic glass cover – while it also offers two regular USB ports, together with a Wi-Fi access point. 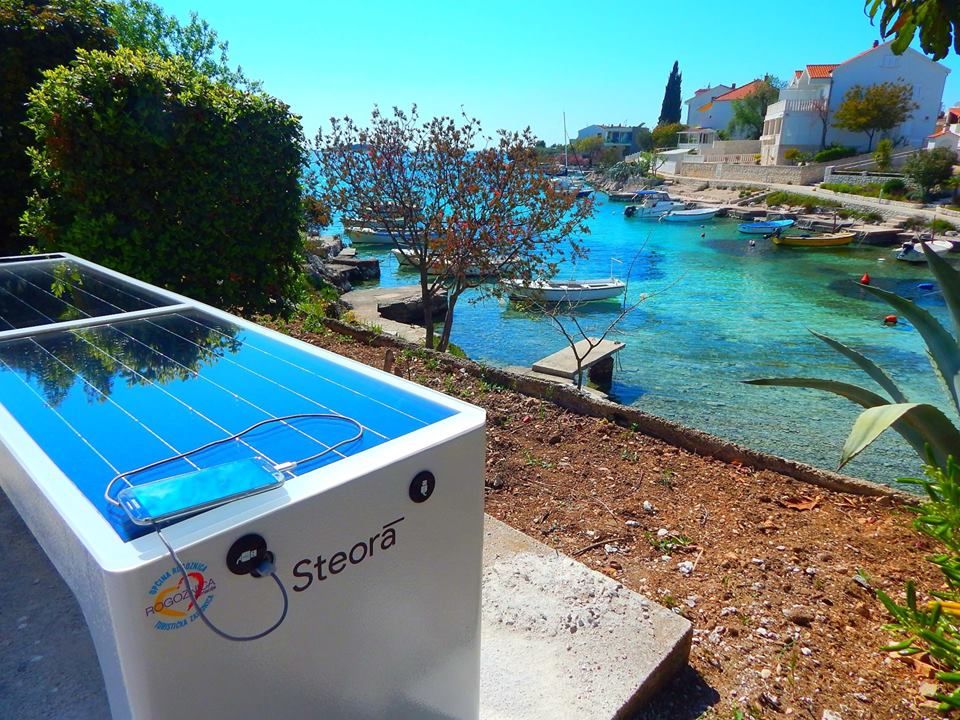 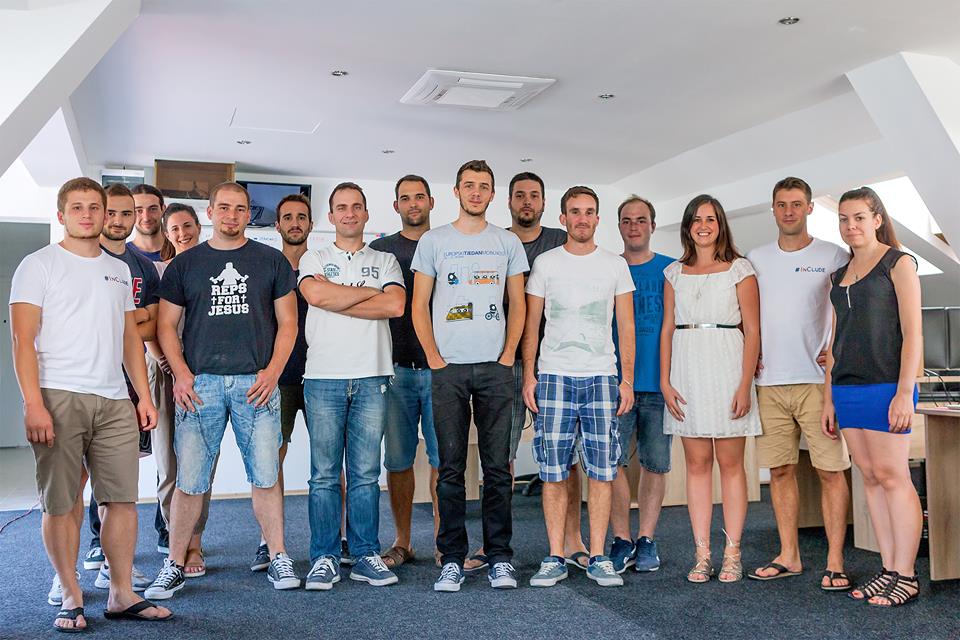 Mrvoš has been hugely successful since he developed and installed the first smart bench in his hometown of Solin in 2015. In the same year, Ivan and his friend sold and produced 25 benches for 3 countries and made a total revenue of €40.000, and now have expanded into 20 countries around the world, including Germany, Slovakia, Belgium, Denmark, Czech Republic, Sweden, USA, Qatar, and Montenegro.