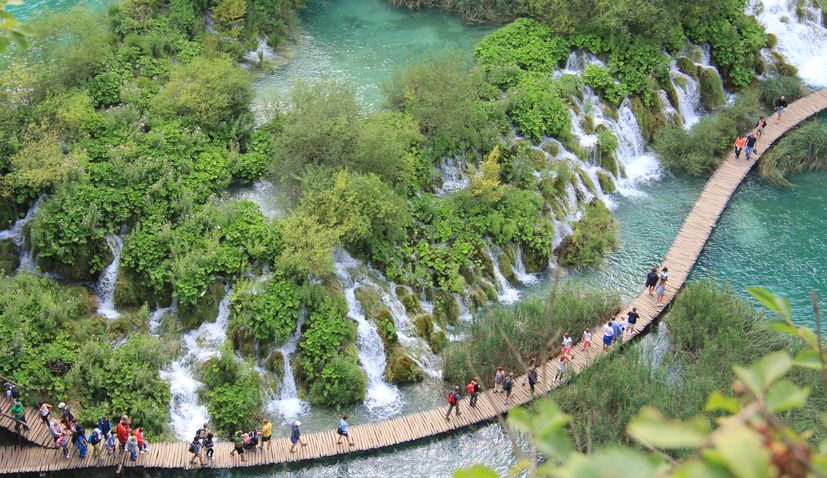 ZAGREB, Aug 31 (Hina) – About 310,000 tourists are currently vacationing in Croatia, including 240,000 foreign nationals, of whom 106,000 arrived on the last weekend in August, the Croatian Tourist Board (HTZ) said on Monday.

“Our further strategic and marketing activities will primarily depend on the epidemiological situation in Croatia and neighbouring countries, and the uncertainty in that regard requires flexibility and readiness for quick and constant adjustments. We can see that some of the countries in our neighbourhood are beginning to lock themselves down, which we are taking into account in planning activities for the off-peak season,” Stanicic told Hina.

A total of 2.6 million tourists visited Croatia in August, generating 20.7 million overnight stays, which is 64% of the result for the same month last year.

Stanisic noted that Croatian tourists accounted for 20% of the tourism turnover for this year so far, adding that the HTZ was planning to reduce prices of services for domestic tourists in the autumn if the epidemiological situation permitted.