Three Wimbledon winners from three different decades have entertained the crowd in an exhibition match at the Plava Laguna Croatia Open on Wednesday night in the coastal town of Umag.

Wimbledon’s 1987 winner Pat Cash, 1996 winner Richard Krajicek and 2001 champion Goran Ivanišević all took to the court as part of an exhibition match at the stadium named after Croatia’s Wimbledon champion. 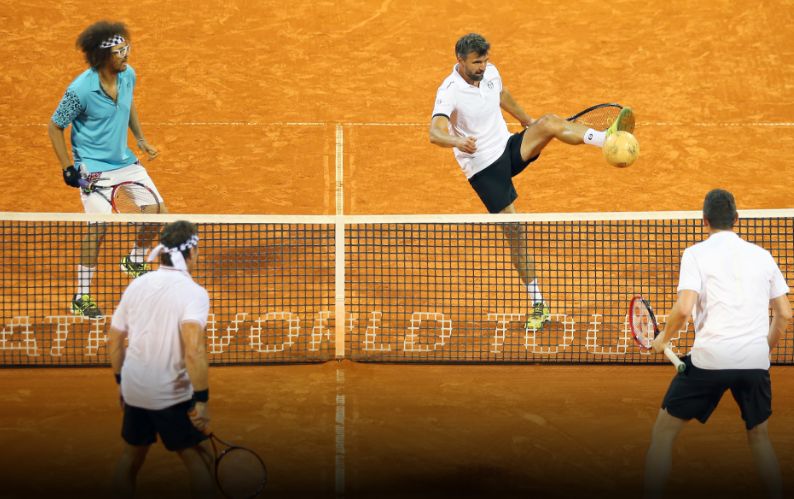 It is not every day that three former Wimbledon winners are on the court together and the large crowd that turned up appreciated the legends on court. As usual, it was Ivanišević, the born showman, who was the chief entertainer.

The music during the night was provided by Redfoo and winner of the junior doubles at this year’s Wimbledon, Kaja Juvan. joined the guys on court.

Check out the action from the night. 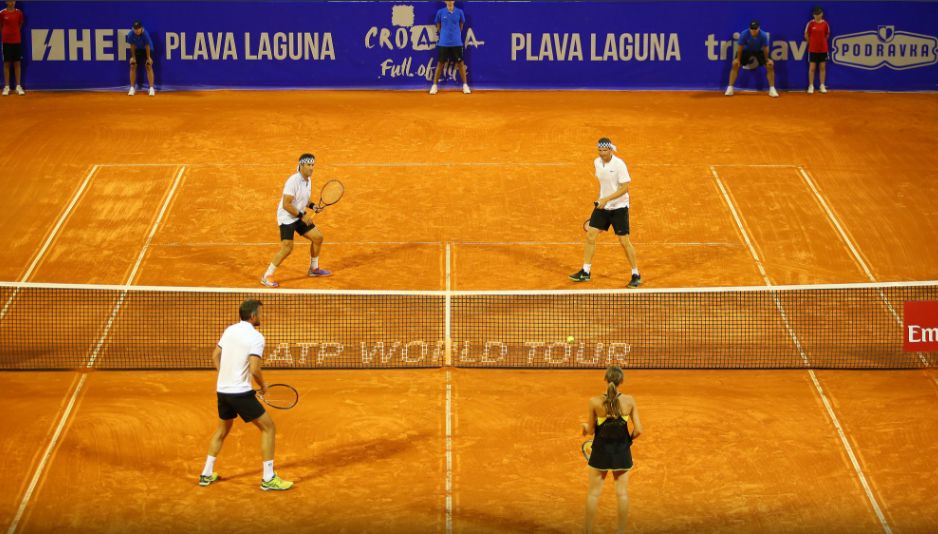 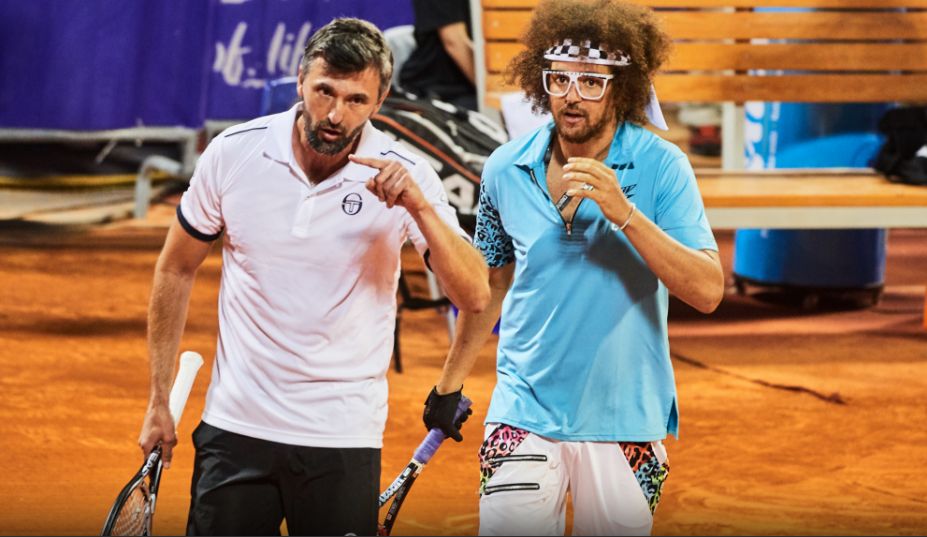 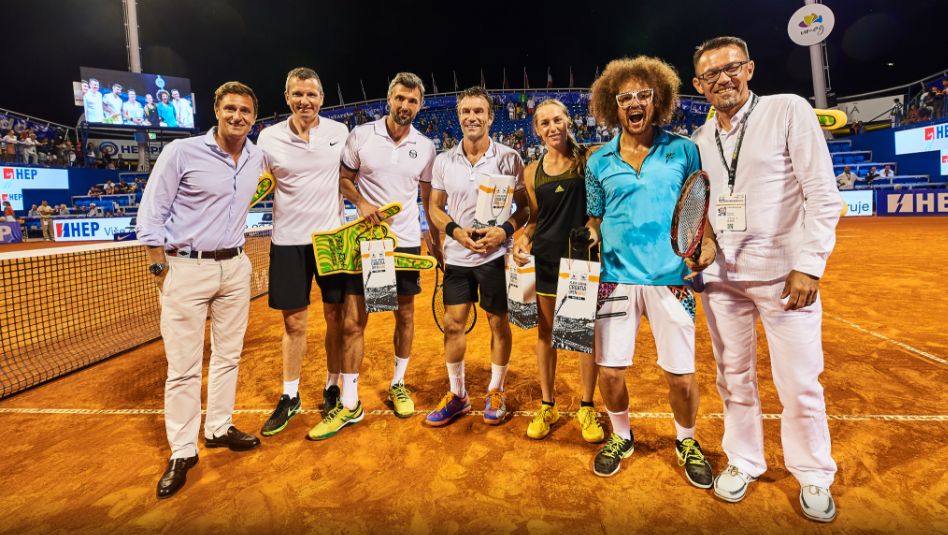 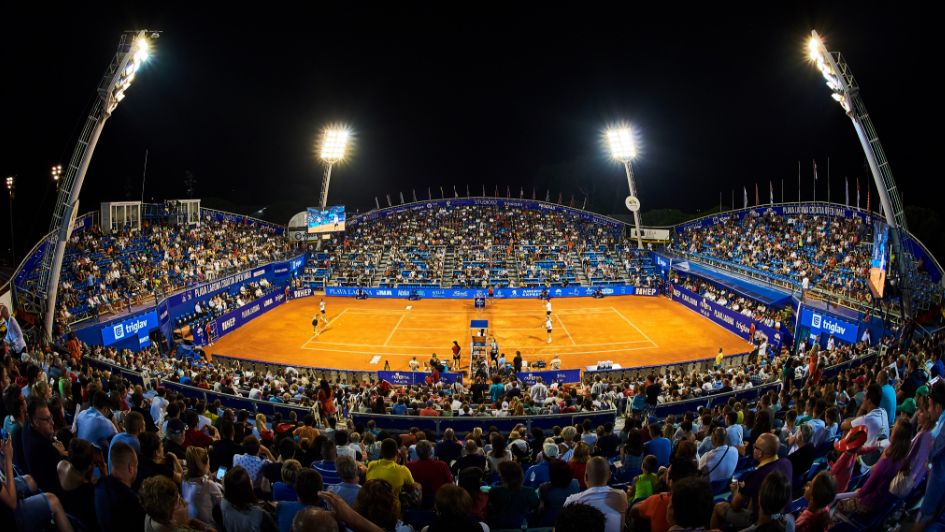