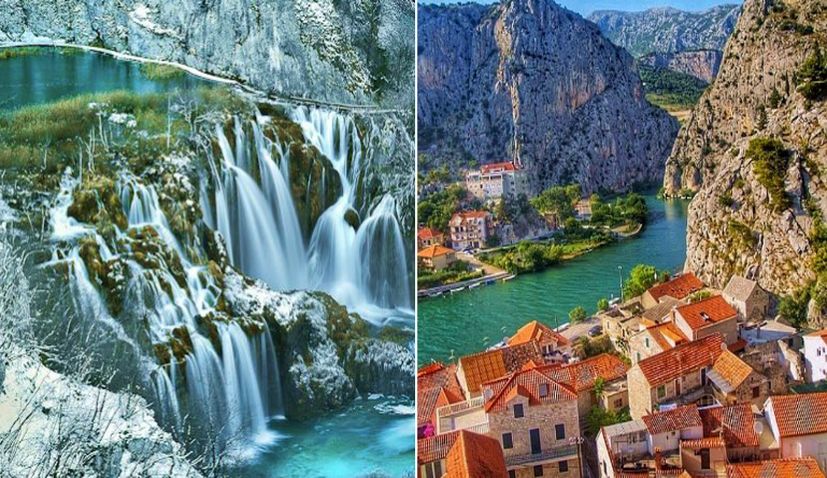 Three stunning parts of Croatia have made the list of the Most Beautiful Landscapes in Europe 2017.

Every year leading travel portal European Best Destinations organises the election of various ‘bests’ in Europe based on online voting from travellers, and now three Croatian locations have made the Most Beautiful Landscape in Europe 2017 list.

The island of love. A few kilometers from Zadar, the Galešnjak Island, also known as Cupid Island is the only island in the world with a heart shape. That shape was discovered by a cartographer in the late 19th century. The island is very small with an area of 130 square metres. It does not house any hotel or restaurant.

The small and shiny gem of Omiš is a historical town settled between the Adriatic Sea and the Cetina river. In the middle-ages Omiš was a well-known pirate town. The history it hides and nature’s beauty that surrounds it makes this little pearl a great spot for a heavenly vacation. 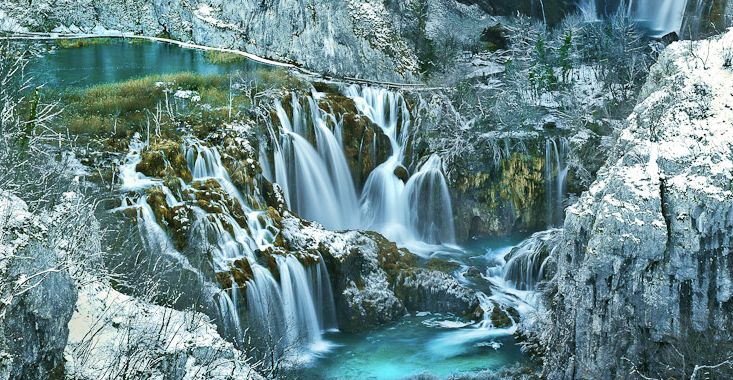 The Plitvice Lakes National Park is ranked at the top of the most beautiful parks in Europe. These 16 large lakes, connected by nearly 100 waterfalls, are dazzlingly blue. Thye have been part of the UNESCO World Heritage for more than 35 years.