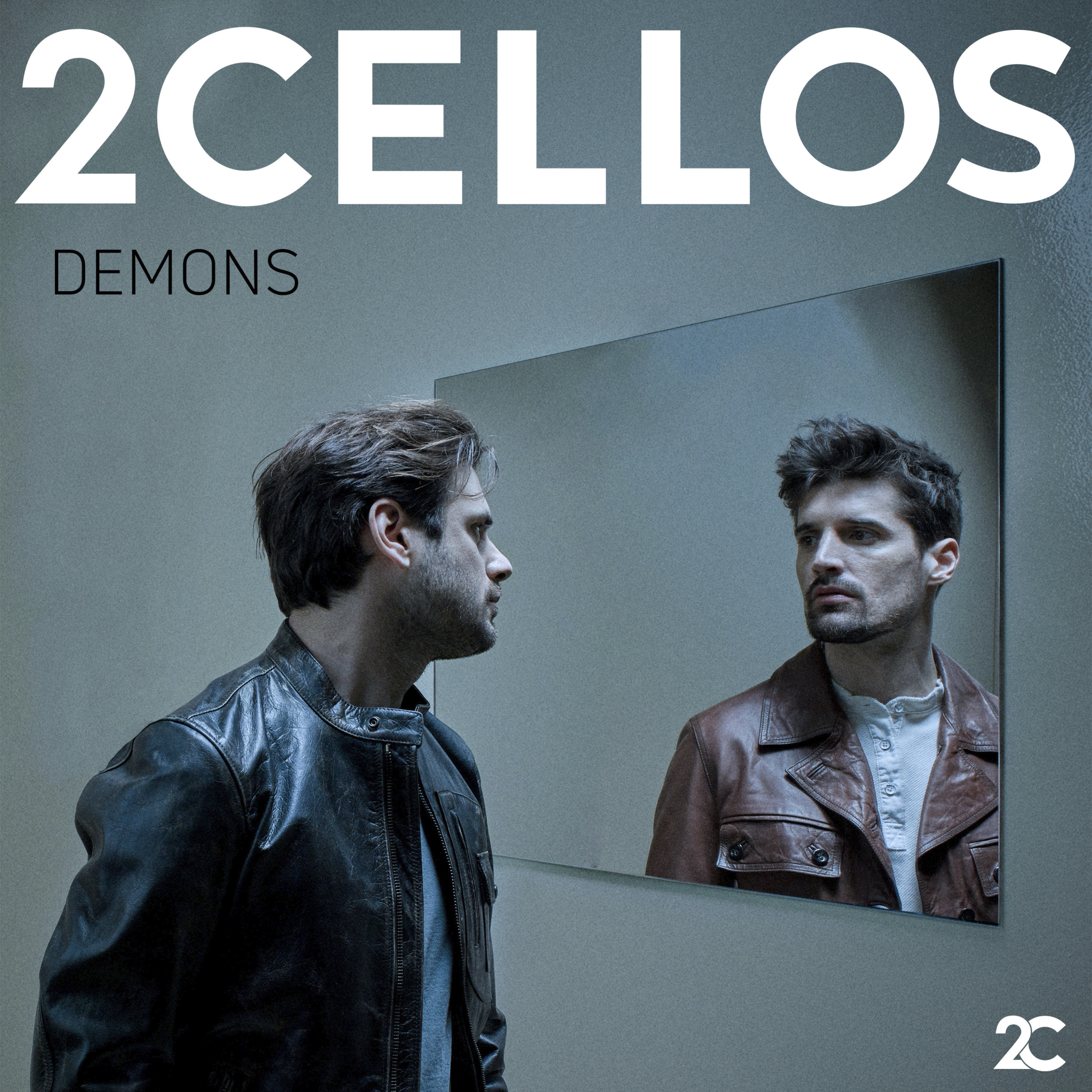 Stjepan Hauser and Luka Šulić reunited this year on the 10th anniversary since they formed. After releasing a cover of Bon Jovi’s classic “Livin’ on a Prayer” last month, they are back again.

The music video for “Demons” which is available via Sony Music Masterworks, was filmed in Istria and begins with an ominous door in the middle of a forest.

“We tried to simplify the arrangement without losing the power of the song. We wanted to make sure it was a 2CELLOS arrangement without adding too much. It’s the perfect example of a combination of the emotional, beautiful, and powerful at the same time. It’s the nature of what we do,” the duo said.

The song “Demons” was a huge hit when it was released in 2013, spending 12 weeks in the top ten on the BillboardHot 100, four of which were spent at its number six peak. Within two years of its release, more than 4.1 million copies were sold in the United States, making it the eighth most downloaded song in rock history.

The Croatians have sold out shows across the globe at historic venues including New York City’s Radio City Music Hall, London’s Royal Albert Hall and the Sydney Opera House.

The duo has performed alongside musical greats Steven Tyler, Red Hot Chili Peppers, Queens of the Stone Age and George Michael, to name a few, and was hand-picked by Sir Elton John to perform both as an opener as well as part of the iconic singer’s live band.