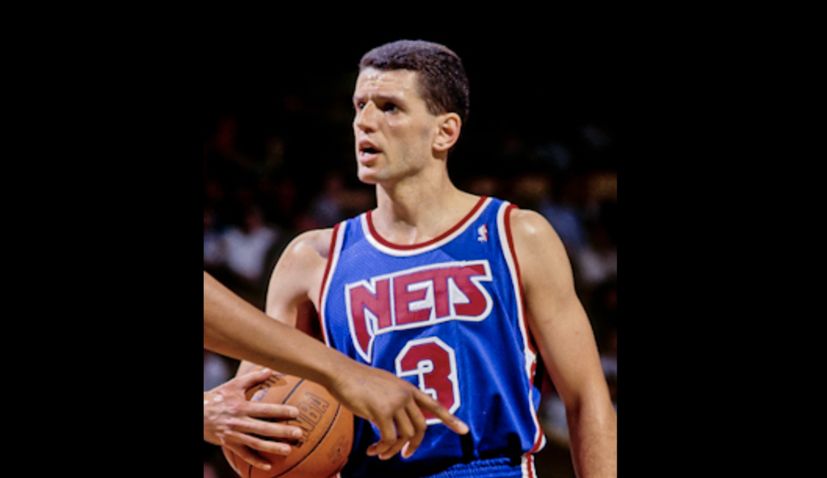 ZAGREB, 7 June 2021 – 28 years ago today Croatia lost one of the greatest sportsmen the country ever produced.

On 7 June 1993, basketball legend Dražen Petrović lost him life in a tragic accident. Petrović was just 28 years of age when he died in a car accident in Germany after returning from playing for Croatia in Poland the previous day.

Wreaths and flowers will be laid on Monday to mark the 27th anniversary at his grave in Zagreb and also at his monument in his hometown of Šibenik.

Nicknamed ‘Basketball’s Mozart’, Dražen was born in Šibenik on 22 October 1964. After making a name for himself with local club Šibenka, where he debuted for the club’s first team at the age of 15, Petrović moved to Zagreb where he played for Cibona from 1984-1988.

After winning a number of titles he moved to Real Madrid where he helped them win the title. Petrović was the league’s regular season top scorer. Including the playoffs, he scored a total of 1,327 points, in 47 games played, for a scoring average of 28.2 points per game.

Voted the Best European Basketballer in History, Petrović moved to the Portland Trailblazers before he enjoyed an illustrious career with the New Jersey Nets, averaging 20.6 points in 36.9 minutes on the floor, and nearly leading all NBA guards in field goal percentage (51%). He did not miss a single game. 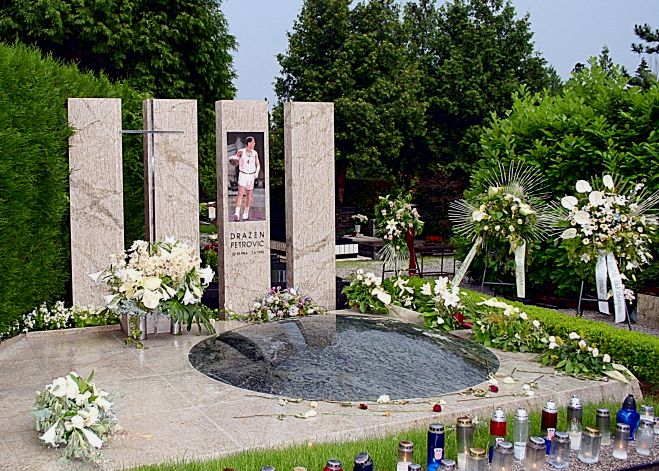 The grave of Dražen Petrović at Mirogoj in Zagreb (Photo: SpeedyGonsales/CC)

Earlier this year, at the age of 94, Dražen’s father passed away in Zagreb after a long illness. His mother, Biserka, and brother, Aco, are still alive.