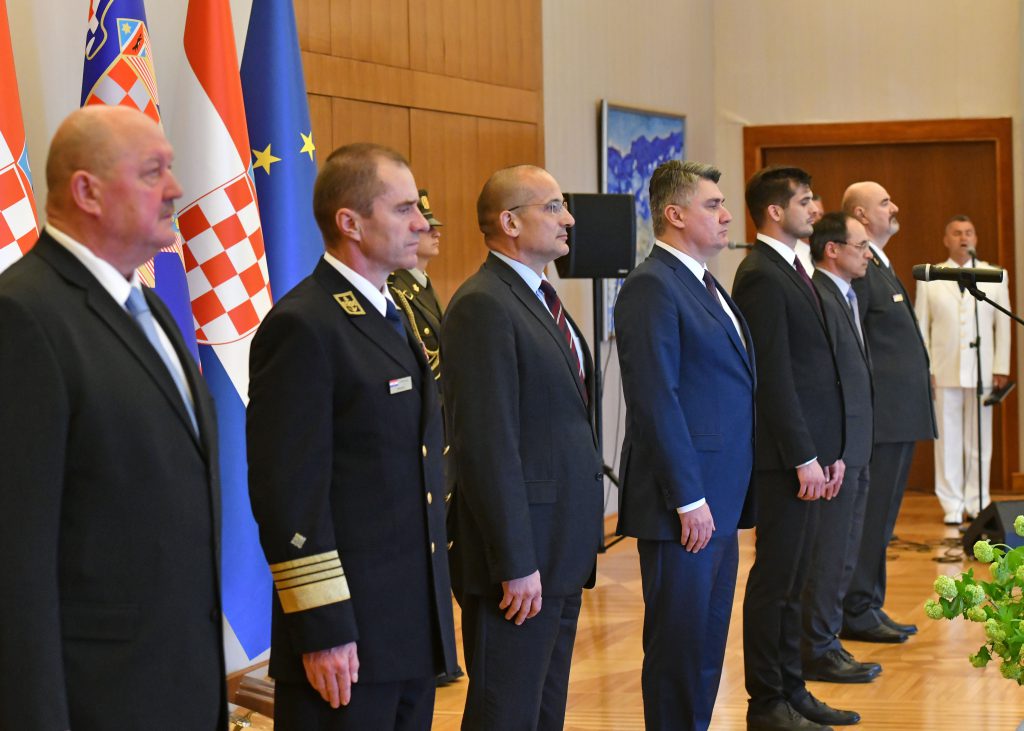 ZAGREB, April 30 (Hina) – Marking the 25th anniversary of the Flash military and police operation, President and Supreme Commander of the Armed Forces Zoran Milanovic received for talks the army and police commanders who had participated in that operation, noting that it was an excellent operation.

“It will soon be 25 years since Croatia conducted its first major liberation operation and put an end to its four-year agony of being divided territorially and unable to function normally,” said Milanovic.

He added that the operation was impeccable in the military operational sense as well as in terms of respect for international law.

“That was an excellent military and police operation in every aspect,” he said.

No daily politicking in the army

“As long as I am president, advancement in the army will be regular. There will not be any daily politicking. A system of values will exist and those are values that made it possible for us to join NATO and later the EU. That is Western democracy, which has various tones and colours and they are not all the same, but what we have in common with the countries with which we share security clauses and the article on mutual security assistance in case of an attack is that we have free elections and respect certain criteria and human rights,” the president said. 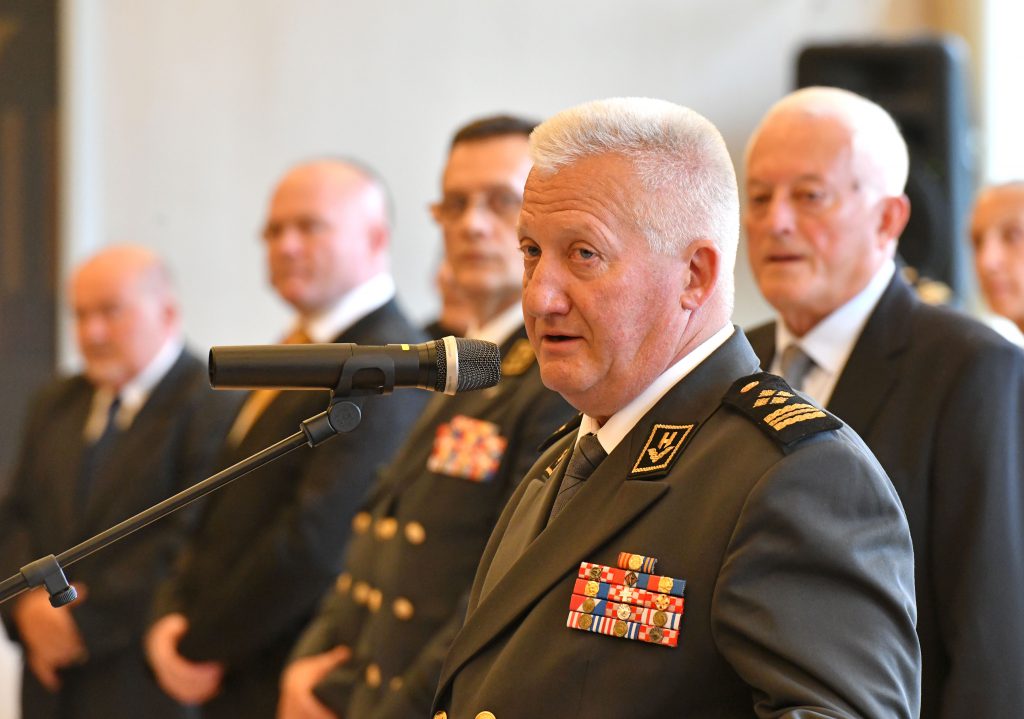 “Thank you for everything you did for Croatia. Thank you for your active contributions. Long live Croatia,” said Milanovic.

The reception was attended by military and police commanders headed by Chief-of-Staff Admiral Robert Hranj and representatives of the Police Directorate.