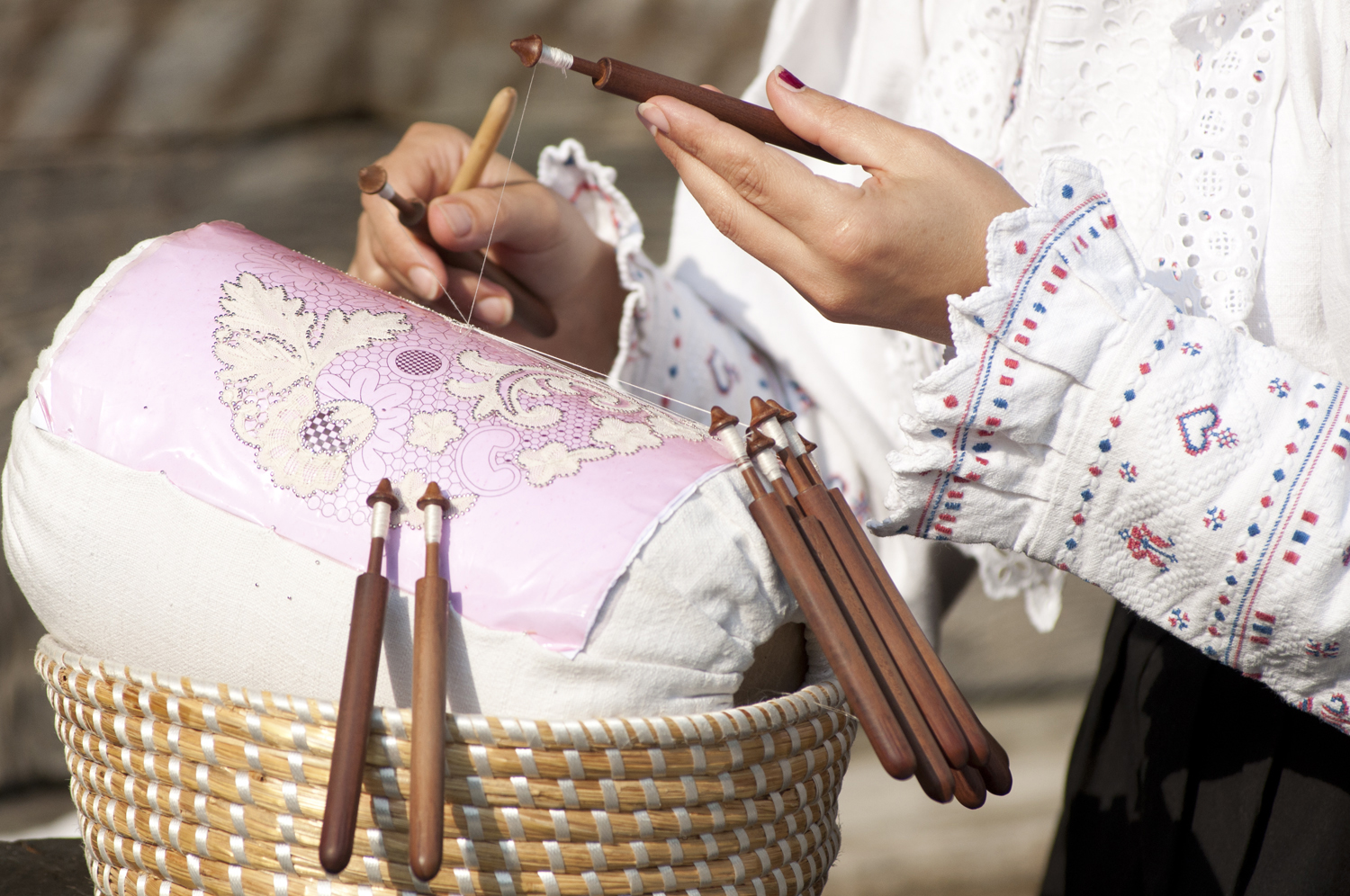 LEPOGLAVA, 14 September 2019 – The 23rd edition of the International Lace Festival has opened in the northern Croatian town of Lepoglava.

The festival’s country partner this year is Spain and will feature a number of cultural and entertainment events underlining the link between cultural and natural heritage.

This theme of this year’s festival is ‘dreamy royal lace’ and six other nations are taking part in the festival, including Spain, Hungary, Belgium, the UK, Slovenia, Estonia, Slovakia and Poland. The festival is held from 13-15 September 2019.

Throughout the years, Croatian lace has become notable for its unique patterns and designs. In 2009 UNESCO recognised lace-making in Croatia as an Intangible Cultural Heritage of Humanity.

Today in Croatia there are three centres of lace-making tradition: the Adriatic islands of Pag and Hvar and the northern town of Lepoglava. 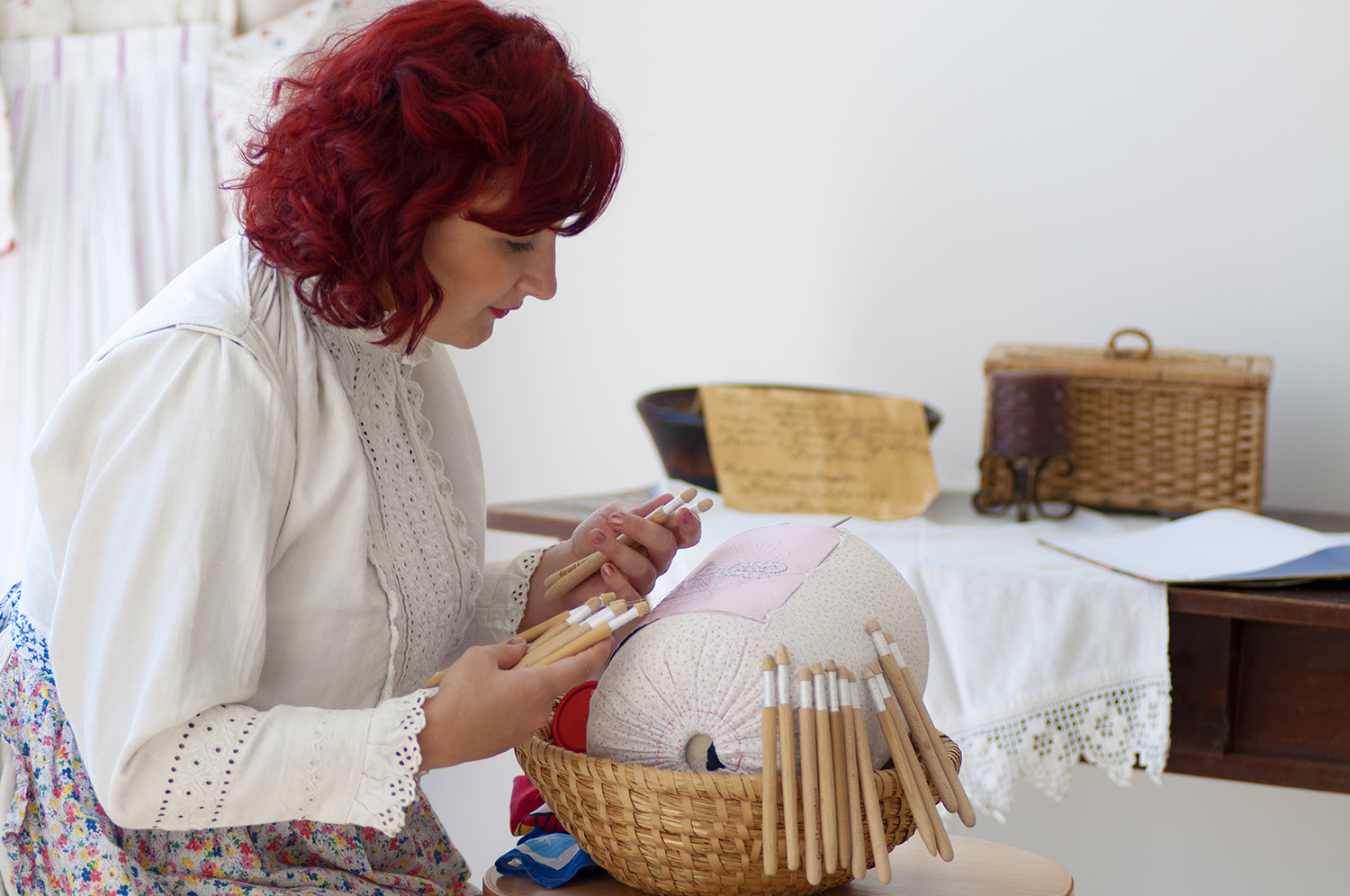 Lace-making in Croatia is a tradition dating back to the Renaissance when lace making began spreading throughout the Mediterranean and continental Europe.

The International Lace-Making Festival in Lepoglava was awarded the title of Remarkable Festival for 2017/2018 awarded by the European Festivals Association (EFA).

Check out the programme on the official website here.