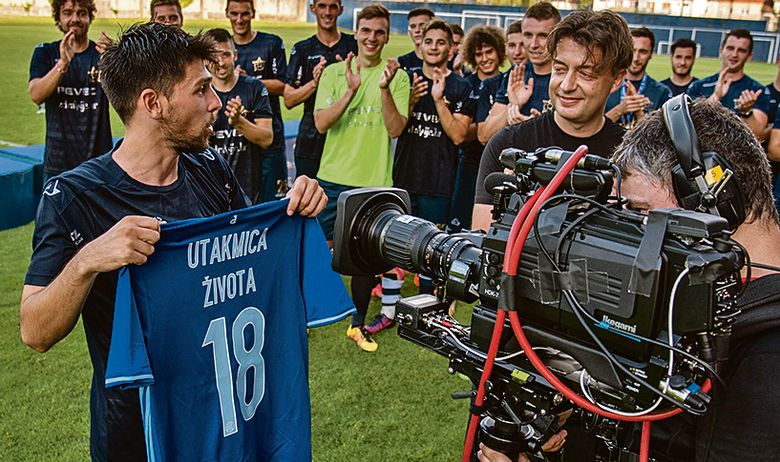 Mrkic has won the football version of Big Brother and with it 100,000 kuna and a 1-year contract with Croatian champions Dinamo Zagreb.

30 young players were selected from all over Croatia and went into a football camp for the show ‘Utakmica Zivota’. The 11 most talented players then had the chance to play against an All-star selection for the final episode of the show before the winner was announced. 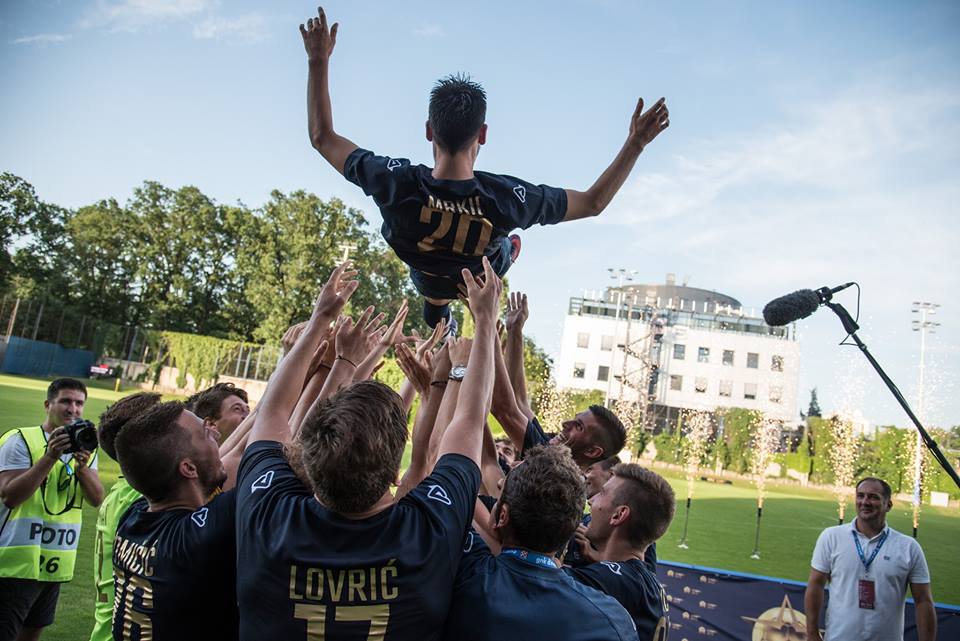 Dinamo’s All-Star side for the match included former Croatia internationals Danijel Pranjić, Gordan Schildenfeld and Sammir. The best of the young players in the show beat the experienced All-Stars 4-3 before Mrkic was declared the winner.

“I probably have not felt the real happiness of all this, I’m not yet aware of the victory. I thank my teammates for their heart and congratulate them, without them this would not be possible. The game itself was quite difficult, our opponents were really good. I am very happy about this experience, I have really learned a lot and worked with top experts who have perfected us in various fields, and I have to thank them,” the winner said.