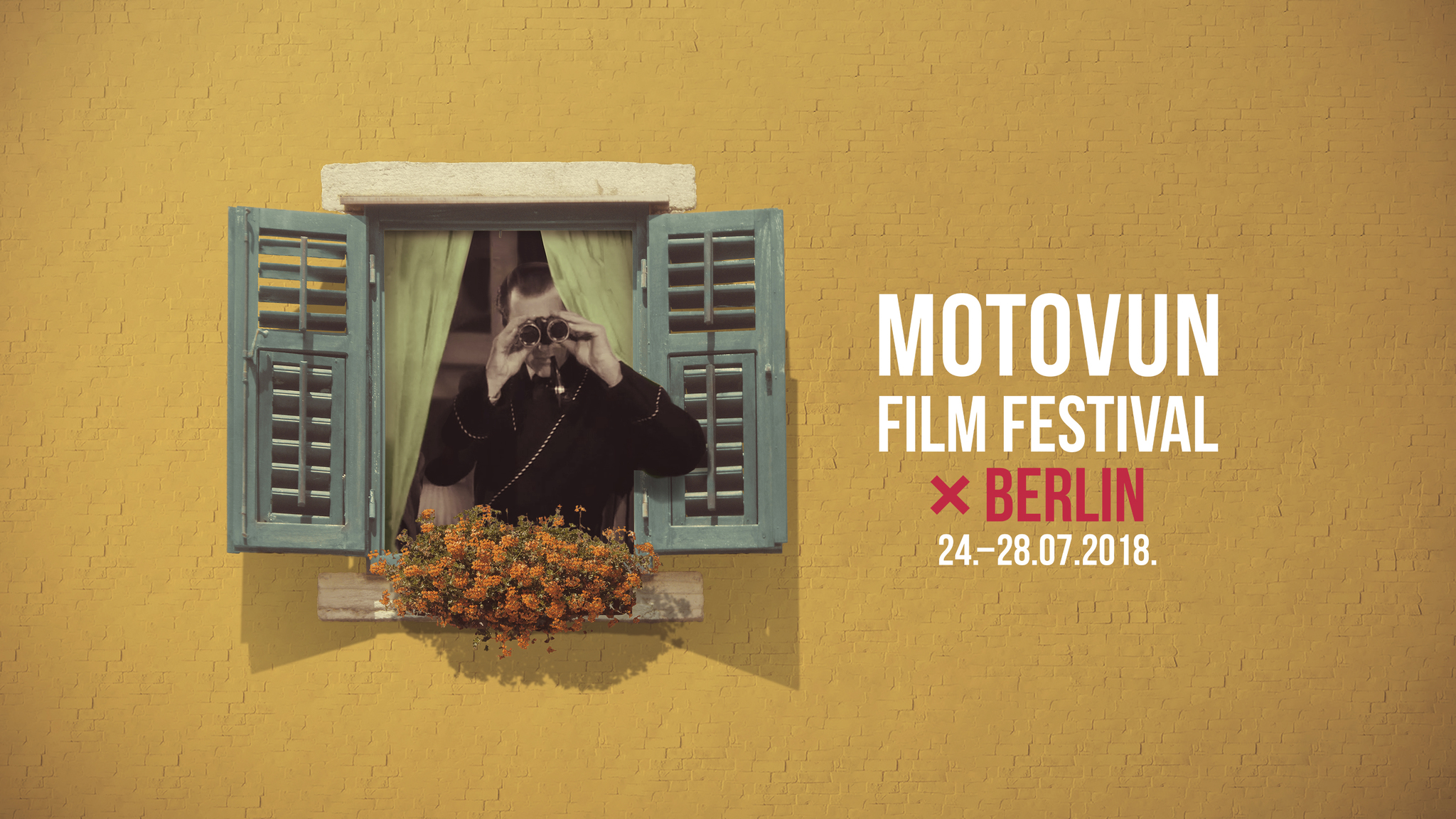 21st edition of the Motovun Film Festival to start.

We are only days away from the feast of films in the heart of Istria. The 21st edition of Motovun Film Festival (24-28 July) offers 113 films from around the world and various artistic and entertaining side events. As usual, the films are primarily independent productions reflecting the spirit of the times and addressing current global issues.

Besides films from major cinematographies like the United States, France and China, those from Montenegro, Switzerland, Columbia, Denmark and Poland will also be shown. As usually, films by such acclaimed authors as Nuri Bilge Ceylan, Debra Granik or Kirill Serebrennikov will be shown together with many hidden jewels made by debutants or less known authors.

One such film is the opening film of the festival – Panic Attack by Paweł Maślona. The author’s directorial debut follows dramatic moments in the lives of a few jinxed people, using a captivating combination of tragic and comical.

The varied program also includes a film about ISIL’s recruitment, entirely taking place on a computer screen (Profile), a stylized Guy Maddin-style grotesque (The Wild Boys), and a Russian rock musical (The Summer).

Three Croatian films will be competing in the main program, too. Political controversies were associated with two of them in the past months: Srbenka, a documentary film with important international awards under its belt and Chris the Swiss, an animated documentary film about the unresolved events from the war in Croatia. Stepping away from the difficult topics will be Aleksi, the debutant film by Barbara Vekarić. 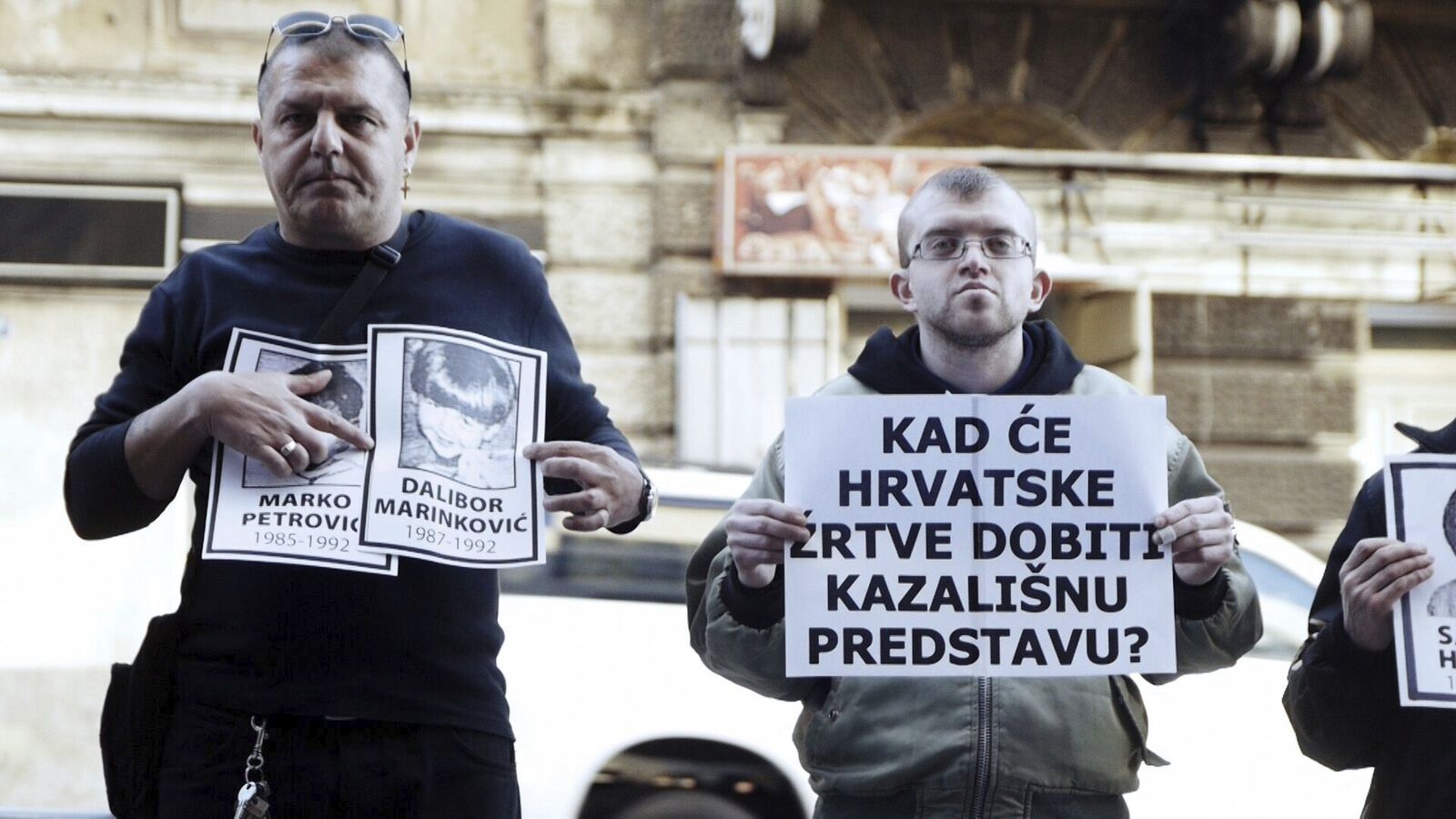 Some truly acclaimed talents will be joining us on Film Hill this year. Our guest of honor and this year’s laureate of Motovun Maverick Award, given for innovations and for pushing boundaries of cinema, is Swedish filmmaker Ruben Östlund, whose The Square won him a Golden Palm and received an Oscar nomination. The film is based on the eponymous artistic installation, originally installed in Sweden, provoking people to manifest solidarity and trust. It will be installed in Motovun with the same goal. 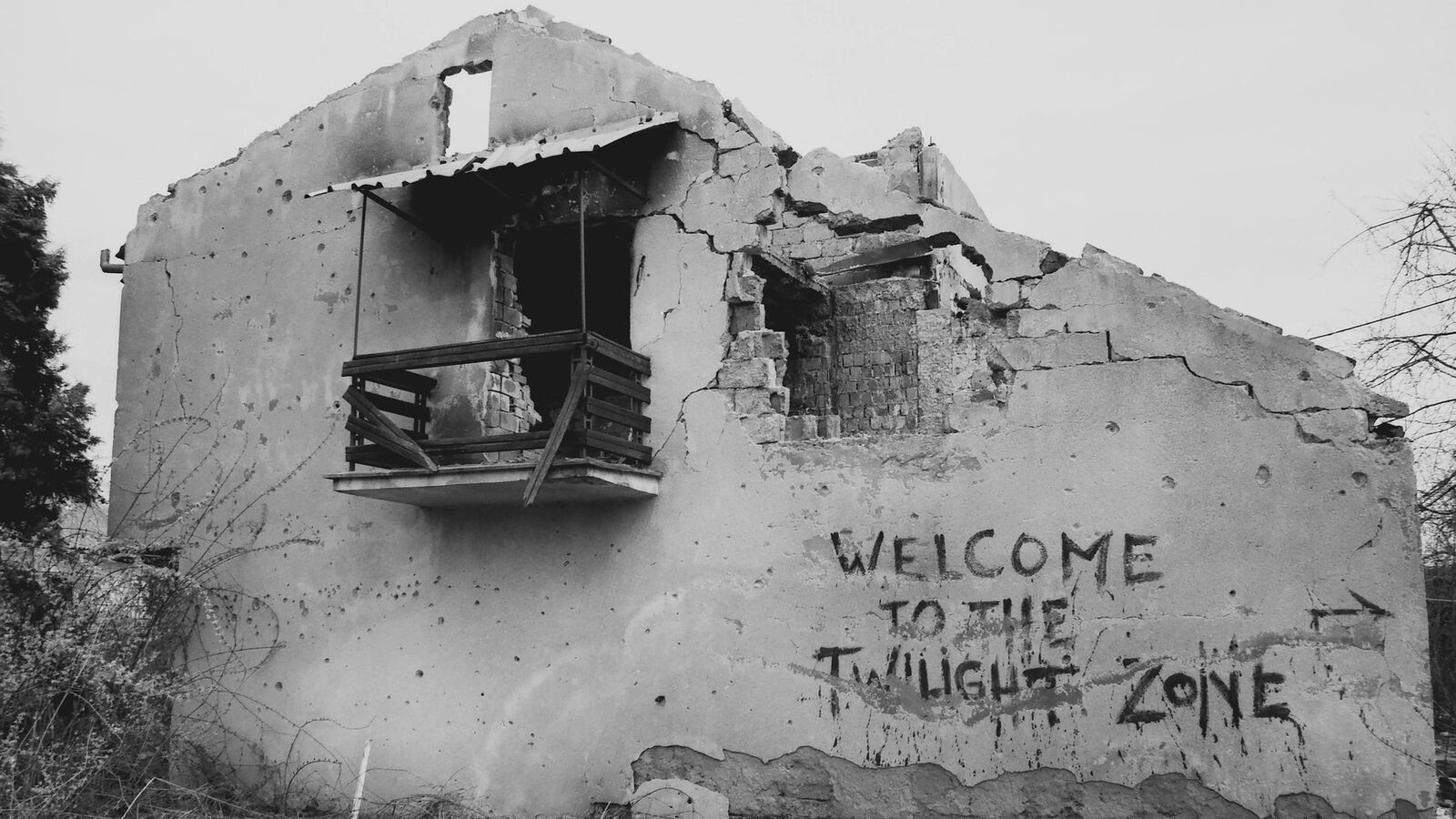 Two Croatian acting legends – Mustafa Nadarević and Rade Šerbedžija – will receive our 50 Years Award for half a century dedicated to film. Numerous filmmakers, musicians and artists from Berlin – this year’s Partner City of the festival – will join us on the Hill, too, including directors Sebastian Schipper and Uli M Schueppel, musical producer and Berlin electronic legend Mark Reeder and Berlin-based Croatian artists Lovro Artuković, Nika Radić and Tanja Ostojić.

These artists are but a few of our Berlin-based artists who will be presented as part of the Walls & Bridges exhibition. The varied side program includes lectures, performances and concerts of festival guests.

This year, our musical program is a blend of Croatian “provocateurs” and Berlin artists. Krankšvester and TBF will be spilling sharp criticisms of our reality and the best Berlin DJs and acclaimed authors of Berlin electro scene will be headed by Ian Pooley, one of the best known house producers in the world.