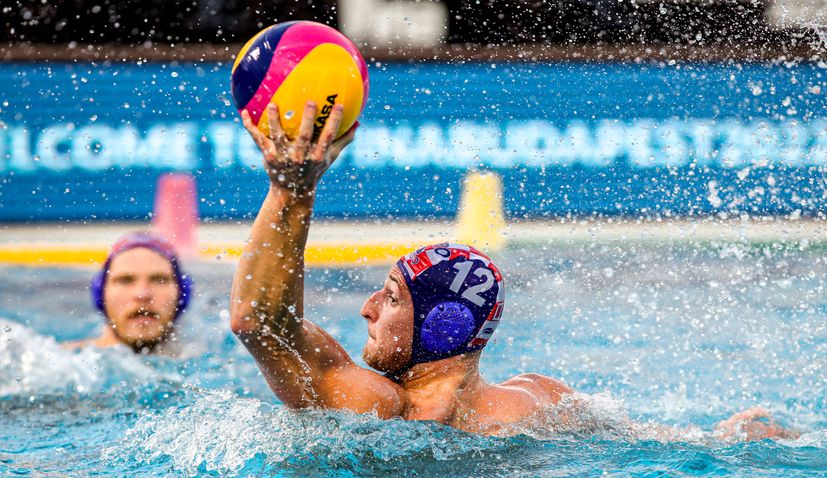 HUNGARY, 3 July 2022 – Croatia has been beaten by Greece 9-7 in the 3rd and 4th playoff at the 2022 World Water Polo Championships in Hungary on Sunday.

Greece led 1-0 after the first quarter and it would be over 11 minutes before Croatia would find the back of the next, midway through the second quarter.

Greece led 5-3 at halftime as Ivica Tucak’s side could not find any rhythm on attack.

Croatia started to get back into the match in the third quarter, reducing the deficit to just one goal early on but they would fail to capitalise on a number of chances and Greece would lead 8-5 with just one quarter left.

Croatia had their chances in the final quarter, but in the end Greece’s goalkeeper was in top form and Greece would earn bronze, winning 9-7. 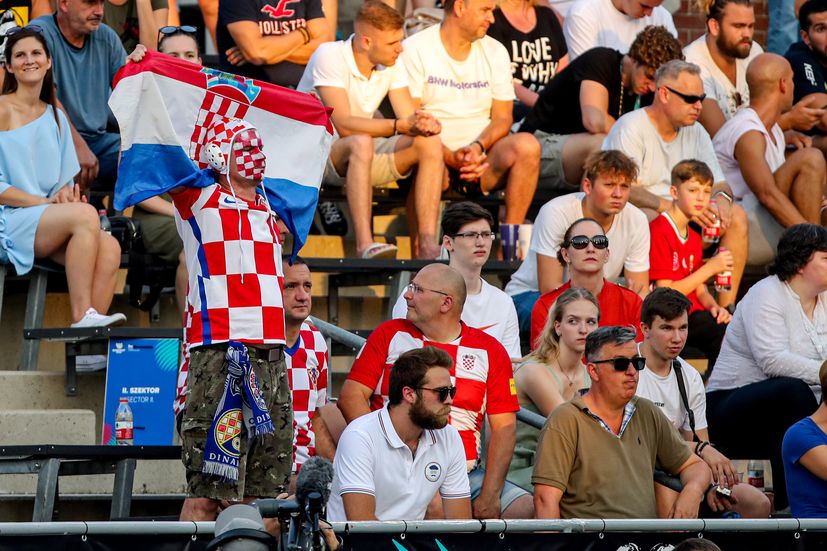 It has been a solid tournament for Croatia, who fielded a lot of new players. They finished the group stages unbeaten, drawing with Greece (8-8), before beating Germany (13-9) and Japan (21-13) and Serbia (14-12) to reach the semi-finals. In the semi-finals Spain were too good, winning 10-5.