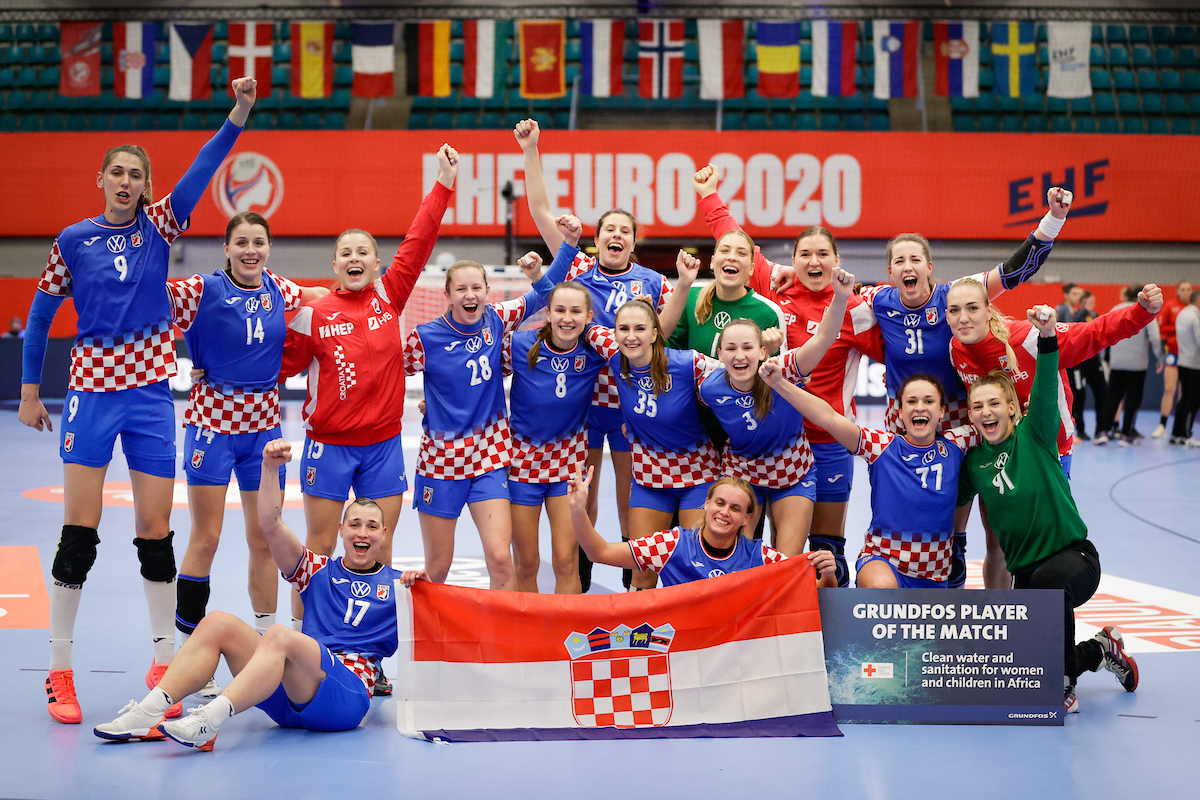 HERNING, 20 December 2020 – A fantastic second-half performance has seen the Croatia women’s handball team win their first ever medal at a major tournament.

Croatia kept Denmark scoreless in the second half for over 17 minutes to record a memorable 25-19 victory and win the bronze medal at the 2020 European Women’s Handball Championship on Sunday.

Croatia exceeded all expectations at the tournament and created Croatian handball history along the way. After beating Hungary, world champions The Netherlands, and Serbia to win their group, Croatia reached their first ever semi-final when they beat Romania and Germany in the Main Round.

Croatia’s only losses ahead of the 3rd/4th playoff came at the hands of finalists Norway and France.

Like they have for most of the tournament, Nenad Šoštarić’s team started well and raced to a 3-0 lead. Denmark would come back and then score five unanswered goals to turn it around 7-4. 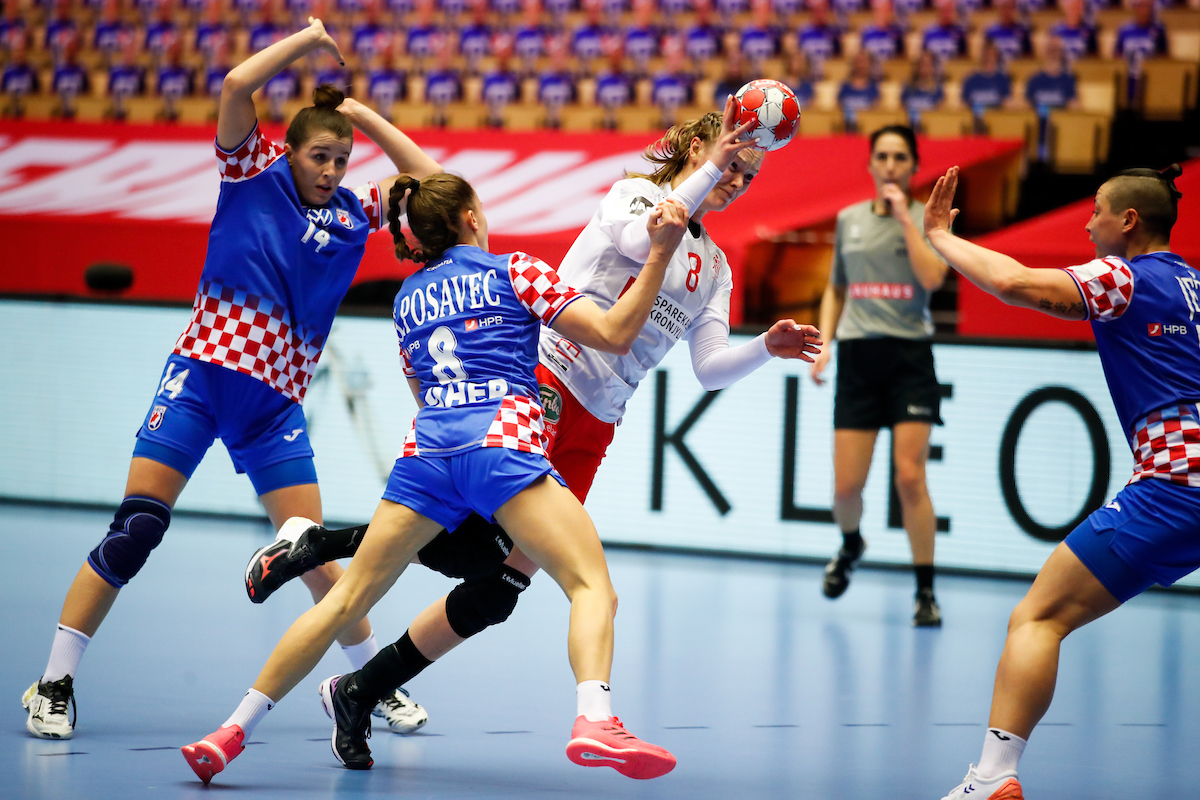 Croatia fought back with Ana Debelić, who was named in the tournament All-Star team, Ćamila Mićijević and Stela Posavec leading the way as the teams went in at halftime tied at 11-11. 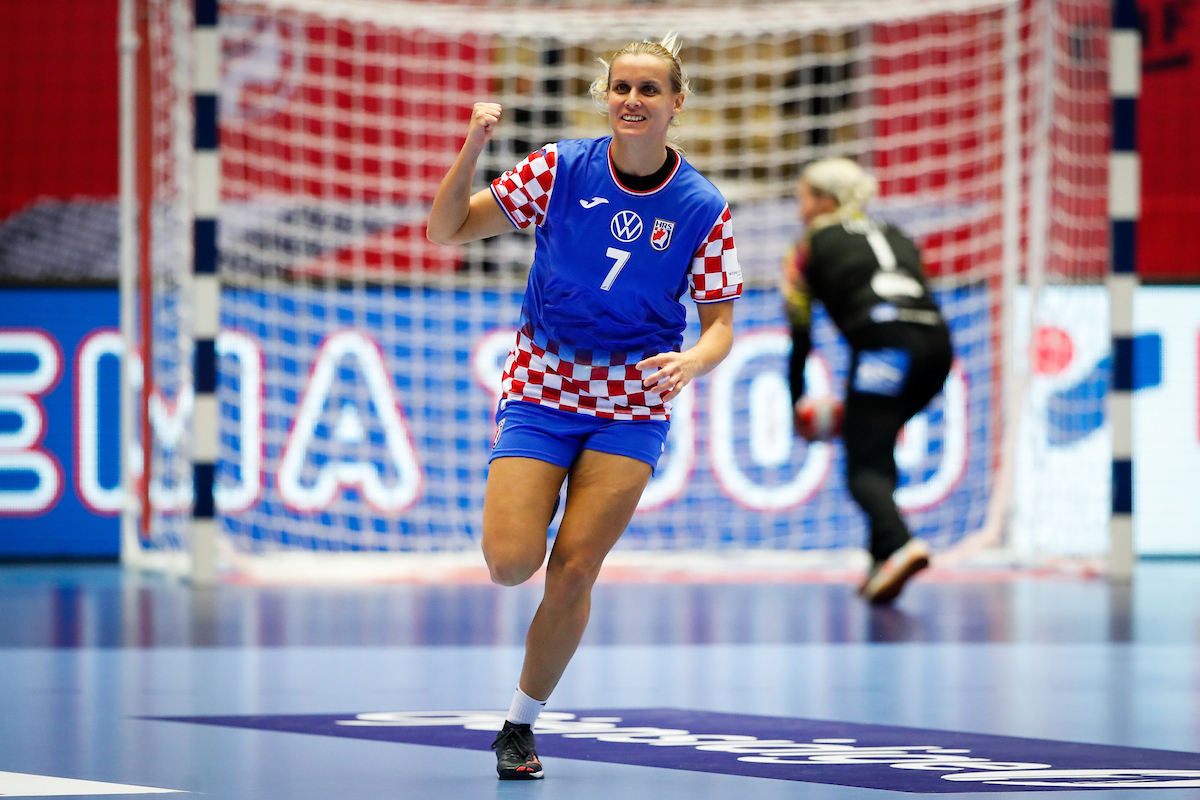 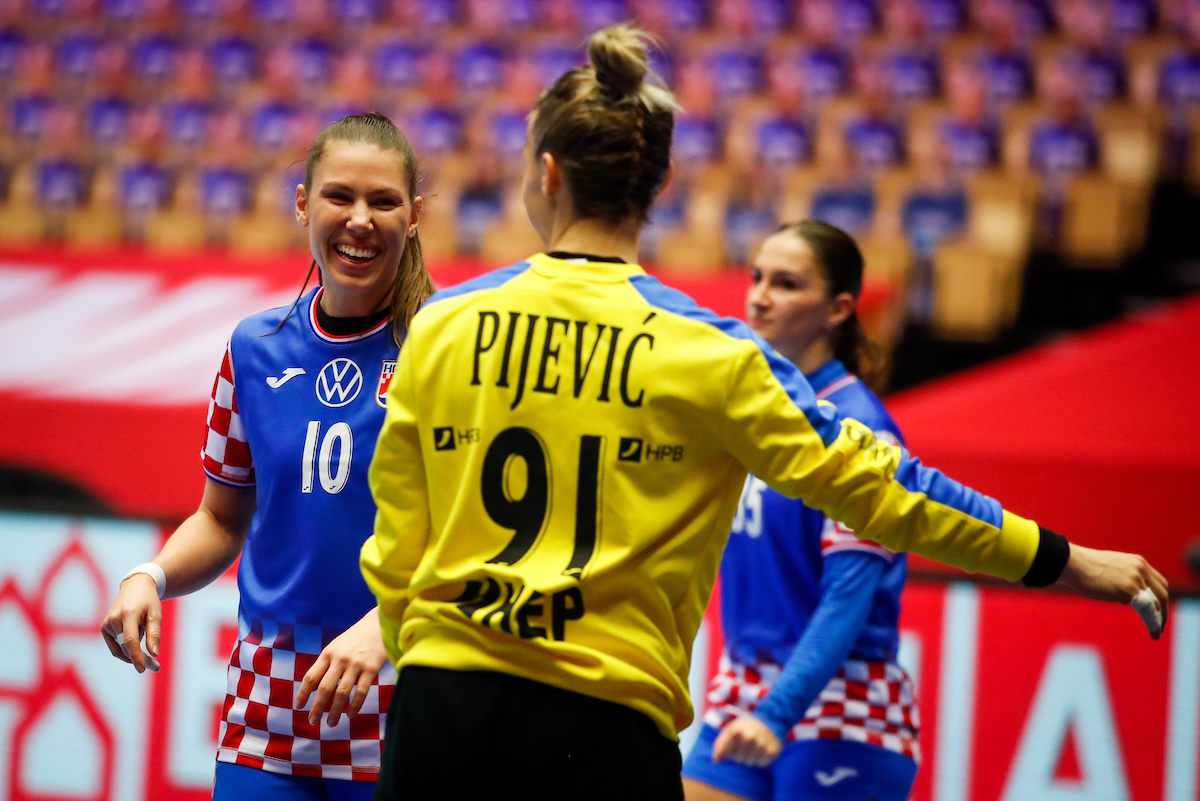 The second half started in similar fashion with the Croatians clinical on attack to take an early lead. 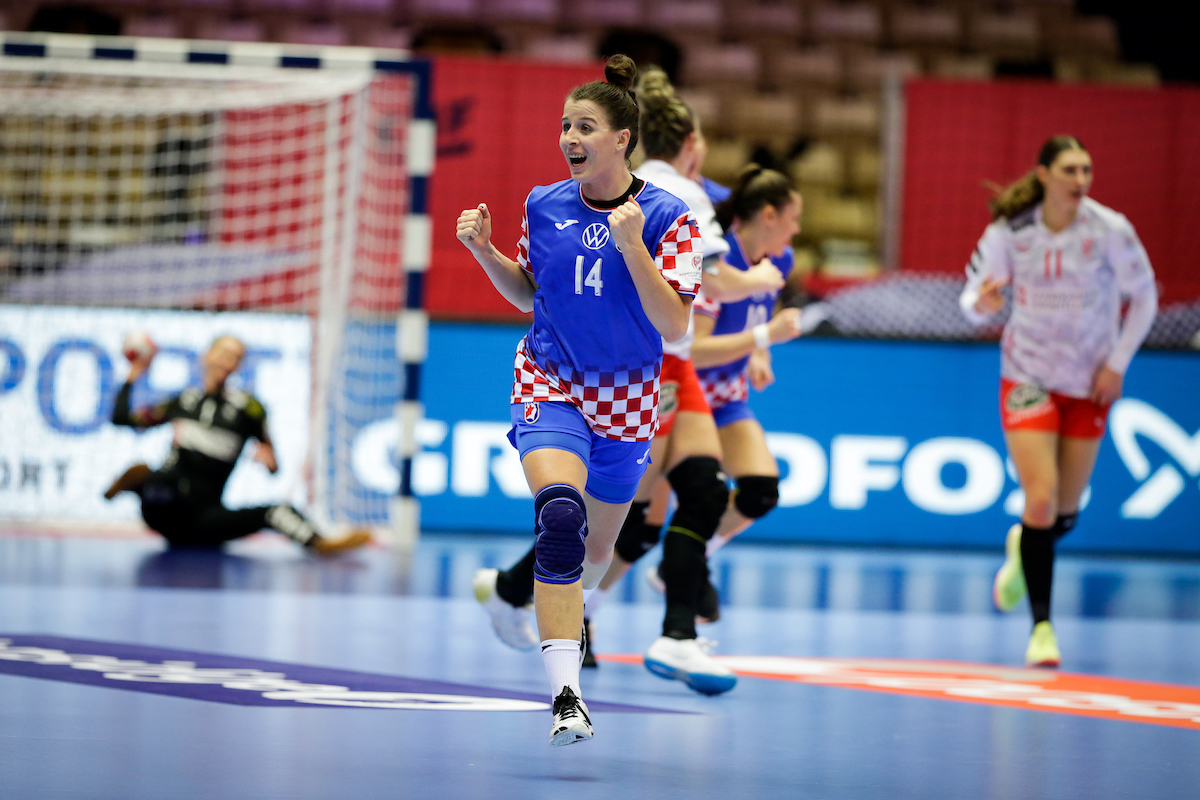 Denmark began to make mistakes on attack and with 15 minutes remaining Croatia would lead by three. 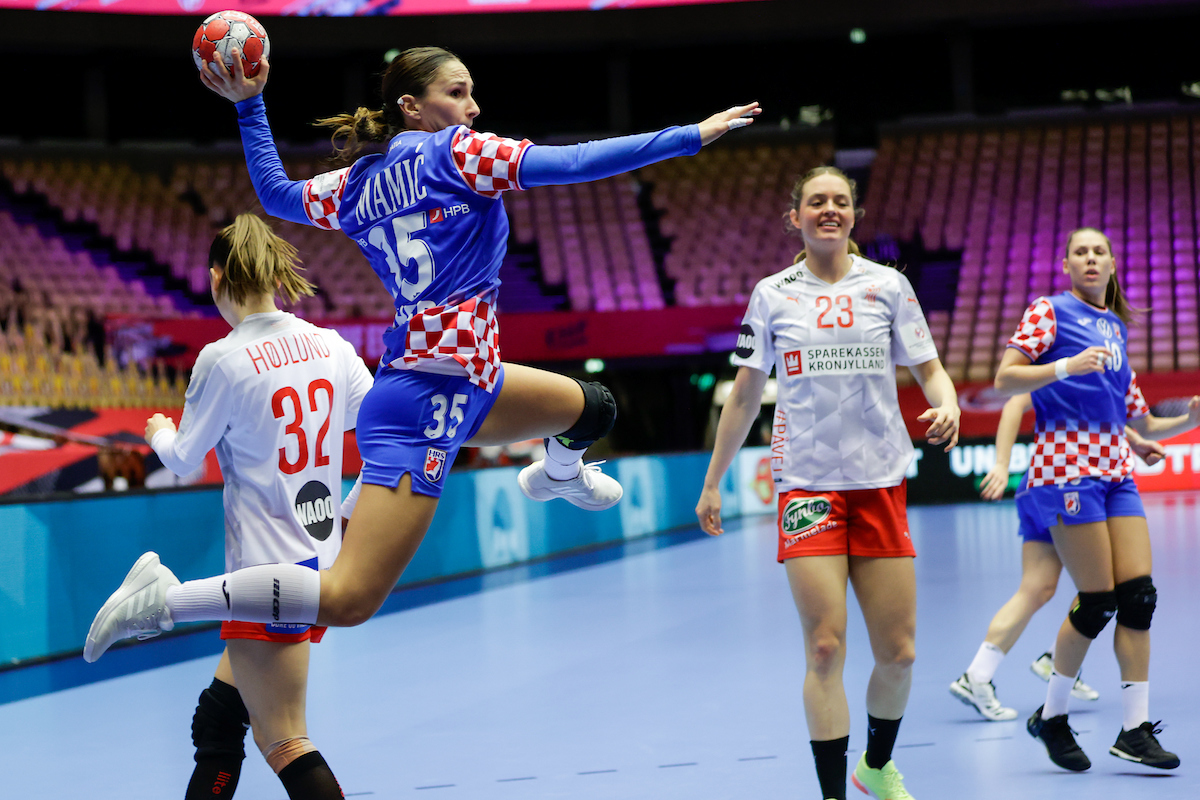 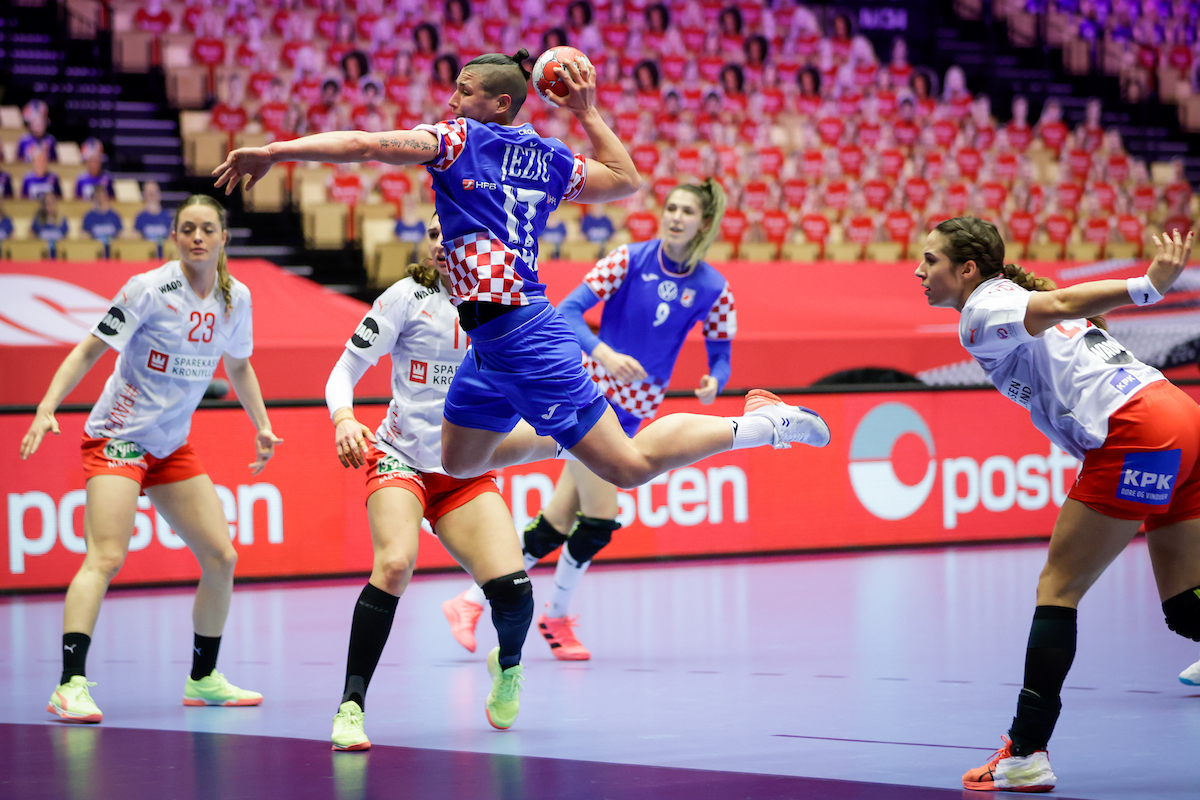 Croatia stretched their lead to four goals with ten minutes remaining with the defence and Tea Pijević in goal leaving everything on the court.

Five unanswered goals saw the Croatians lead 23-18 with just over five minutes left. In the end, Denmark had no answer to the fight and determination from the Croatians.

Captain Katarina Jezić with five goals was named player of the match.

Croatia has automatically qualified for the World Women’s Handball Championship in Spain next year. Croatia last competed in the  world women’s handball championships back in 2011. Their best showing was in Germany in 1994 when they finished fifth.