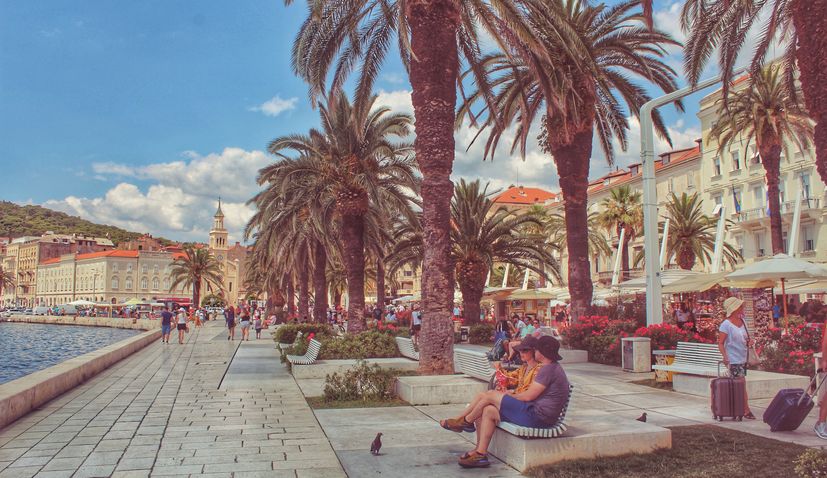 19 February 2020 – The above-normal warmth this winter for most of Europe, including Croatia, will continue into spring, according to leading global meteorology forecasting service AccuWeather, who today released its 2020 Europe spring forecast.

AccuWeather, who have a history of being accurate with their forecasts, including this winter which they predicted would be mild and calm, says Croatia can expect slightly above-normal rainfall in early spring.

“The wettest part of the season is expected to be from March into early April when storms crossing the Mediterranean and diving southward from eastern Russia will bring bouts of rainfall. Localized flooding will be a concern; however, the rainfall will be largely beneficial ahead of the summer months which may be even drier than normal,” AccuWeather writes.

There could be a chance early in March of snowfall, but only in high-elevation areas, but the second half of spring is set to warmer and drier than normal.

“A trend to drier conditions is expected during the second half of the season along with above-normal temperatures from Italy into Romania and Greece.” 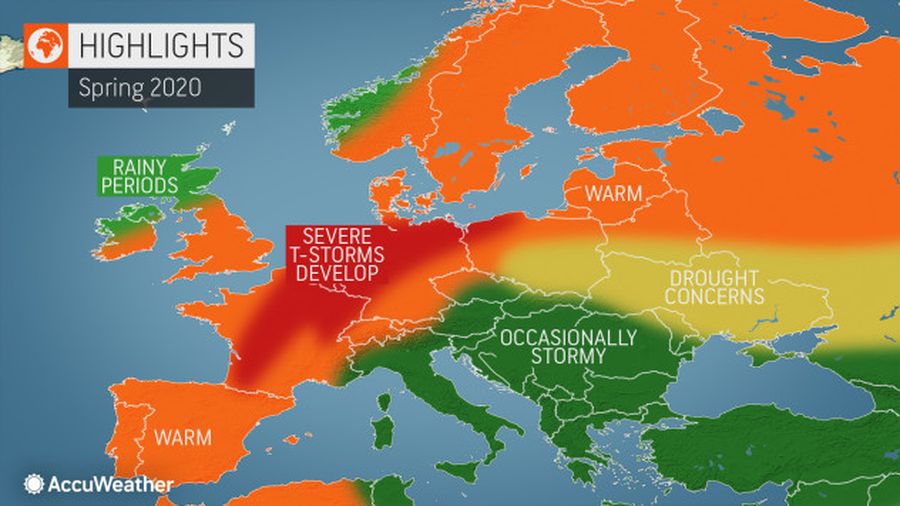 Most of the continent can expect above-normal warmth this spring with the most frequent and longest-lasting episodes of warmth will be felt from the Iberian Peninsula into Germany and southern parts of the United Kingdom.

You can see the full long-range forecast here.