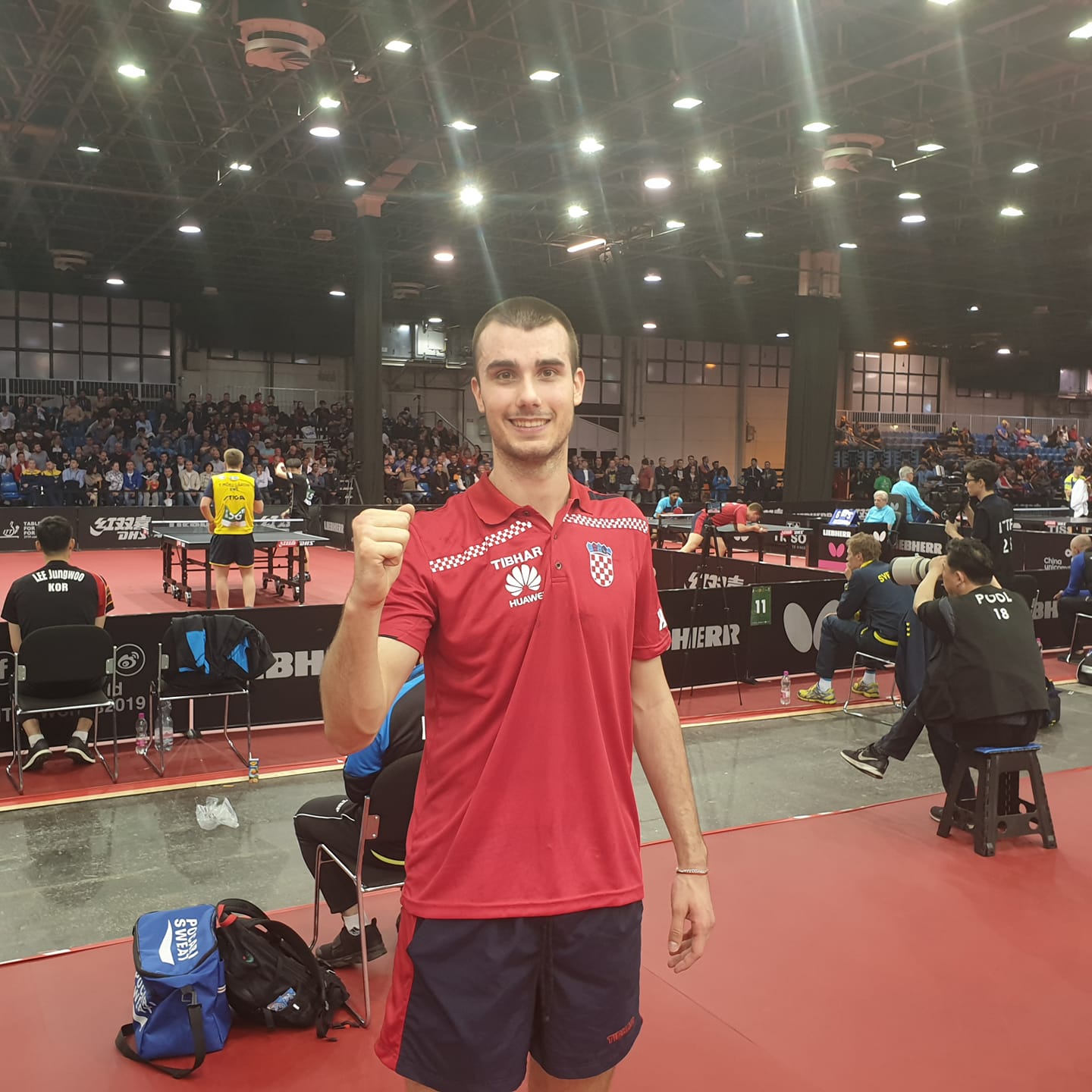 Pucar, was the 12th seed at the competiton, also secured his place at the 2020 Olympic Games in Tokyo. It has been a great season for Pucar. Last month he beat the former world number one Dimitrij Ovtcharov and also beat Belarus legend Vladimir Samsonov. 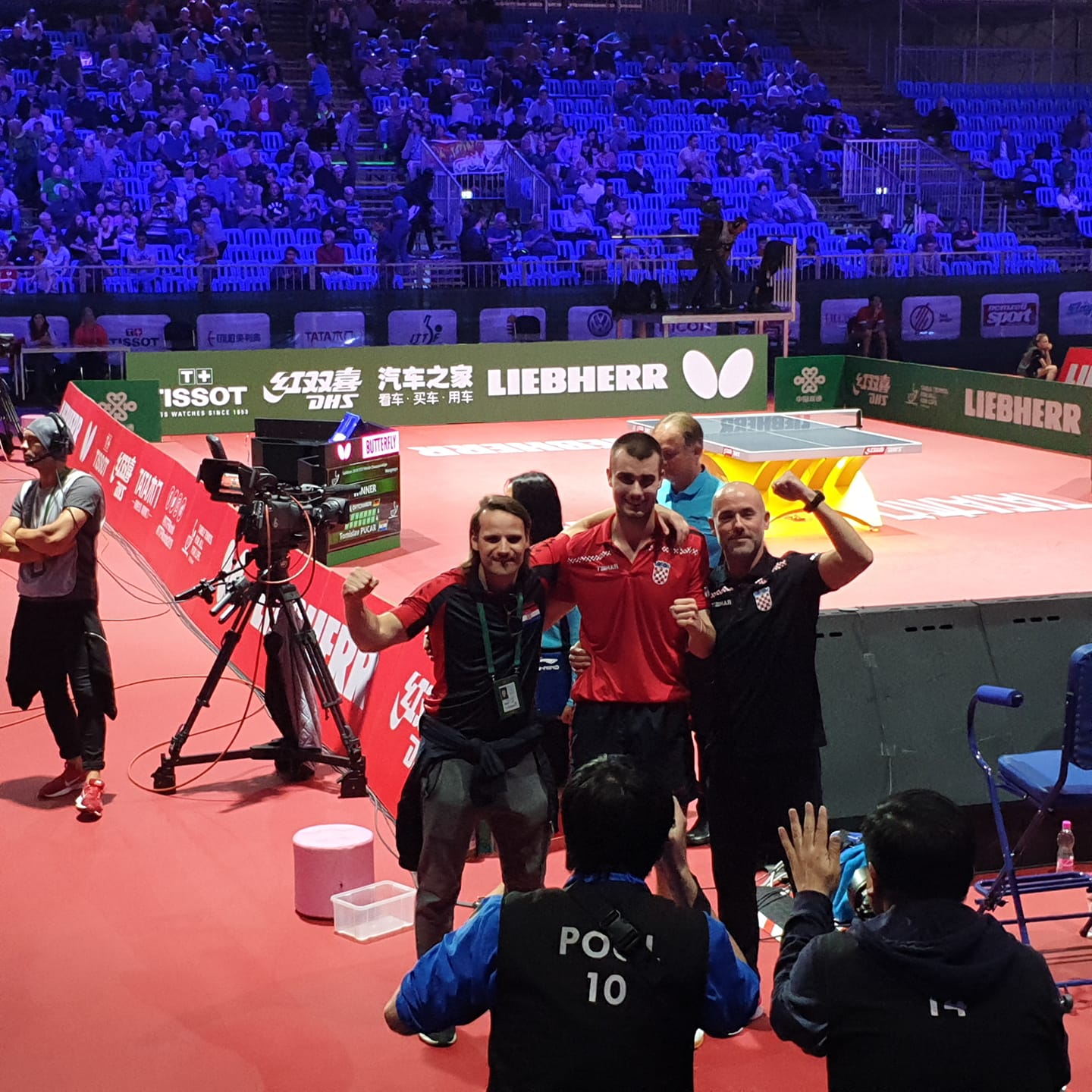 Pucar has had a great year (Photo: Hrvatski stolnoteniski savez)

At the Zagreb Open this year he became the first Croatian since 2013 to win a medal when he won bronze. Croatia has now won four medals at the 2019 European Games. Lucija Babić won gold in the sambo, Barbara Matić won bronze in Judo, whilst boxer Toni Filipi has assured a bronze medal also.