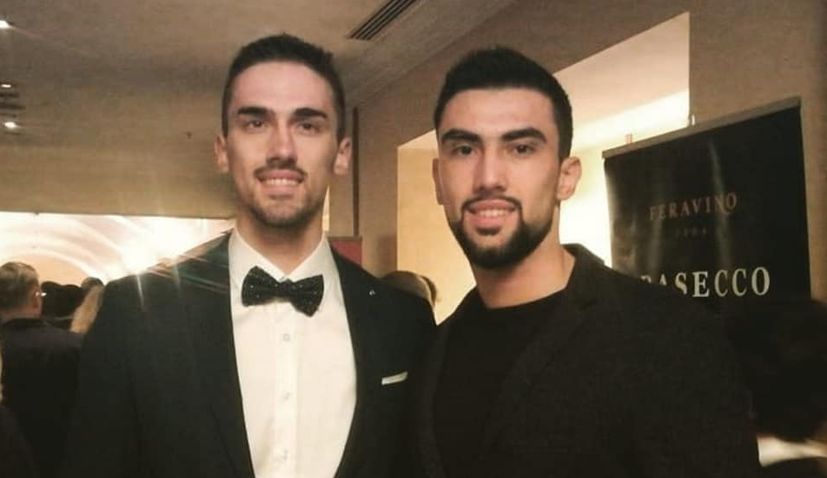 MINSK, 29 June 2019 – More good news out of Minsk on Saturday for Croatia at the 2019 European Games as the Kvesić brothers win medals in the karate competition.

Ivan Kvesić (22) won the gold medal in the U-84kg category after beating Turkey’s Uğura Aktaşa in the final on Saturday on a decision by the judges after neither fighter was awarded a point in the match.

Ten minutes after Ivan’s final, his brother Anđelo won the silver medal in the O-84kg category after losing in the final to  Azerbaijan’s Asiman Gurbanli 1-0.

It has been a successful season for the Croatian brothers after they won bronze at the European Champs in Spain three months ago. Last year, Ivan won the gold medal at the World Champs in Madrid. 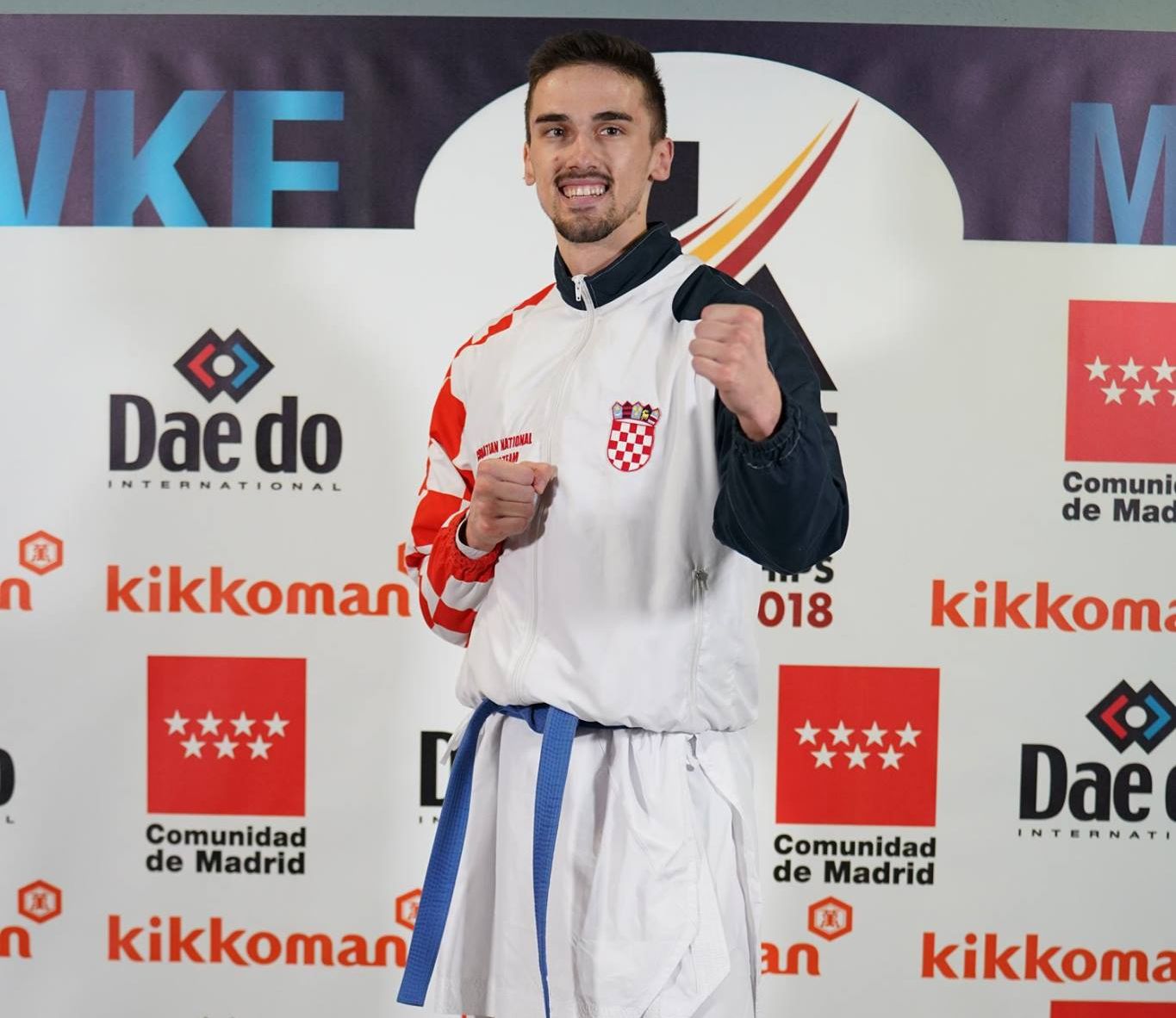