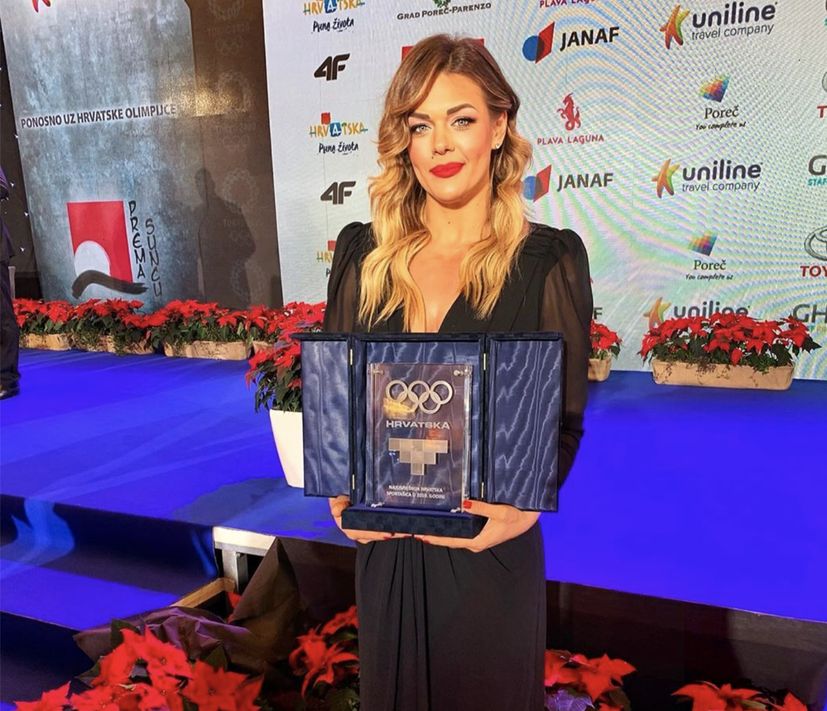 The best individuals and teams in 2019 were honoured at the 25th anniversary of the awards.

For the eighth year in a row (2012-2019), discus champion Sandra Perkovic was named Croatian sportswoman of the year.

“In Rio we done amazing and won 10 medals and I think in Tokyo next year we can win more and show that we Croatians are on top of the world always when it counts,” Perkovic said.

For the second time in three years, gymnast Tin Srbic took home the sportsman of the year award for his silver medal performance at the World Championships in Germany. 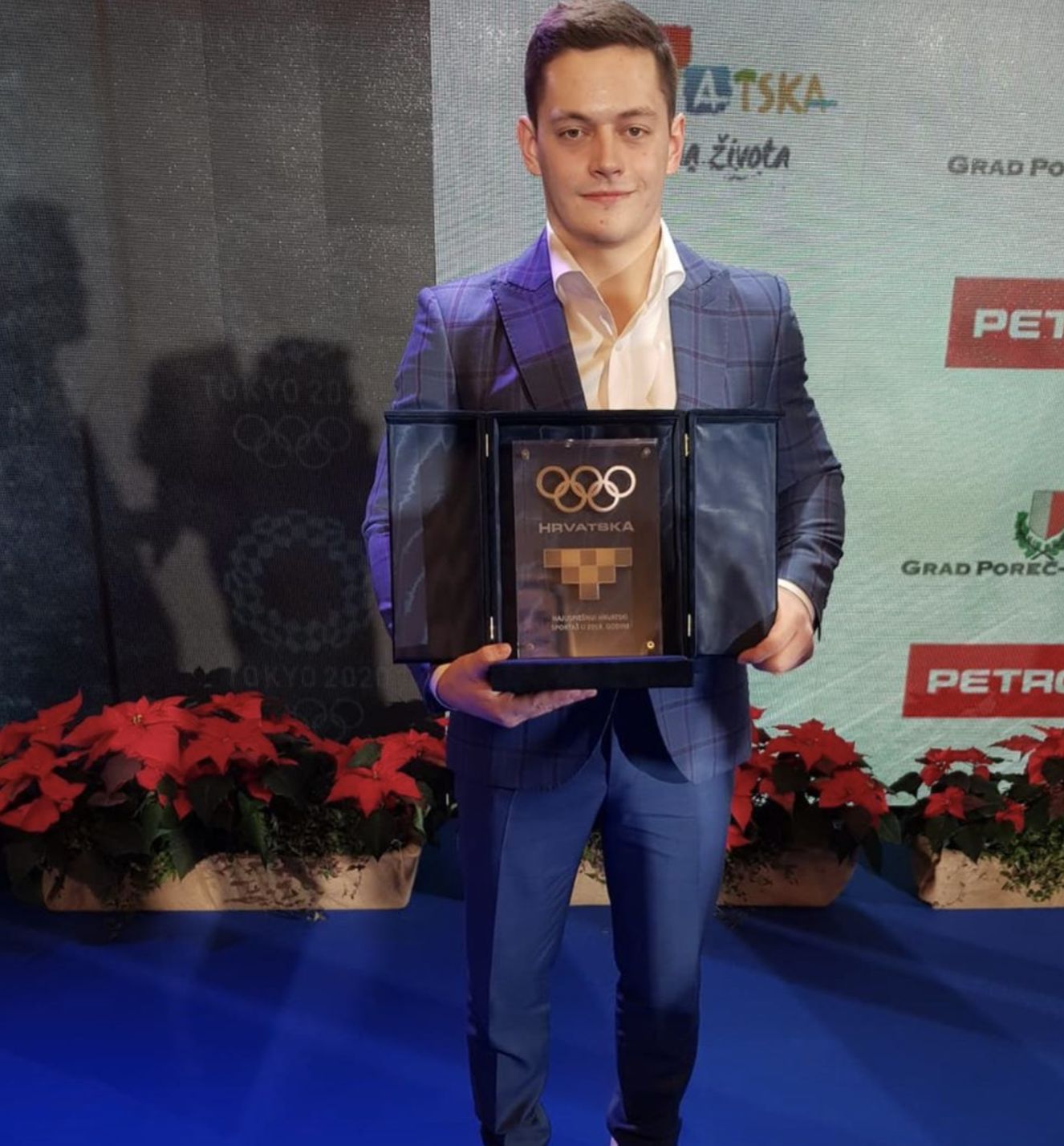 The Sinkovic brothers, who are world and European champions in rowing, won best crew of the year, whist their coach, Nikola Bralic, was named coach of the year. 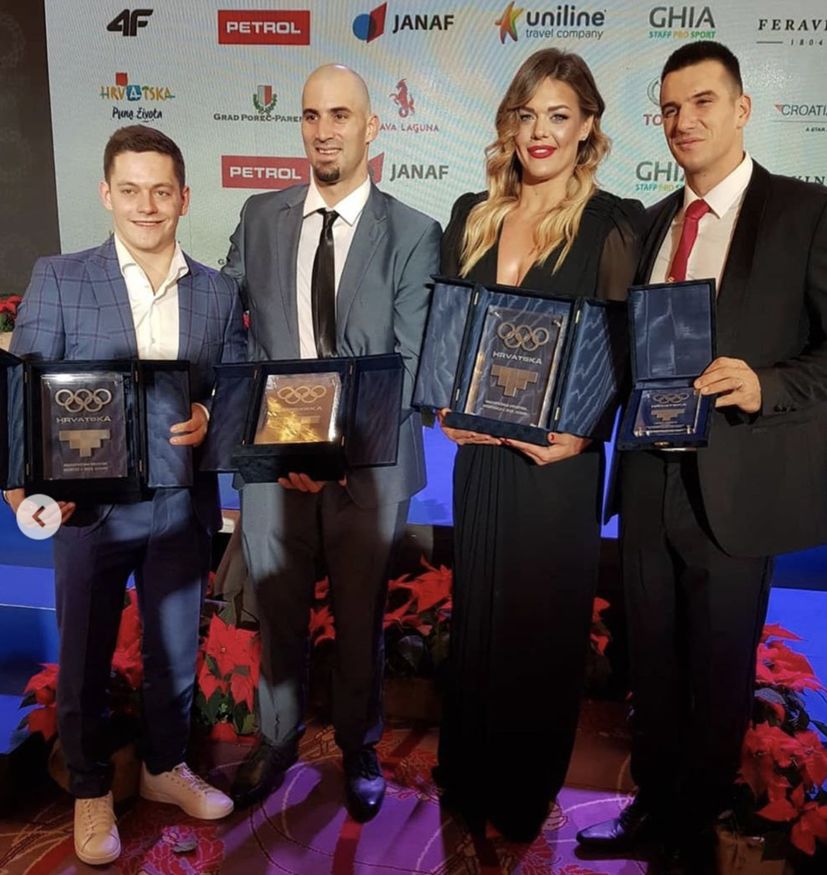 The fair play award went to Valentina Pereglin, whilst Luka Modric received an award for promoting Croatia on the world stage.