Going to be a long, hot summer

Croatia is in for yet another scorching summer according to leading global meteorology forecasting service AccuWeather, who released their 2017 Europe summer forecast today.

“Prolonged heat, including several dangerous heat waves, will be a major issue across southern and eastern Europe throughout the summer”, AccuWeather Senior Meteorologist Alan Repper says.

Last summer AccuWeather’s long-range forecast released in May proved to be correct. If they are to be correct again then it is set to be a summer of extremes.

A long, hot summer is expected across southern Europe, including Croatia, as prolonged periods of above-normal to extreme heat are set to take hold from Italy into the Balkan Peninsula. 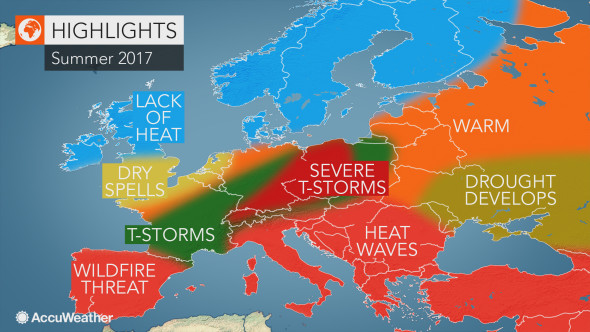 “This will set the stage for several dangerous heat waves throughout the summer months, especially in July and August “, AccuWeather Meteorologist Tyler Roys said.

Temperatures over 32 C (90 F) will be common throughout the summer, with at least one period of dangerous heat lasting for more than a week straight.

The weather pattern that will promote the extreme heat in southern and eastern Europe will also limit rainfall. This will heighten the risk for drought conditions despite near- to above-normal precipitation from January through April. 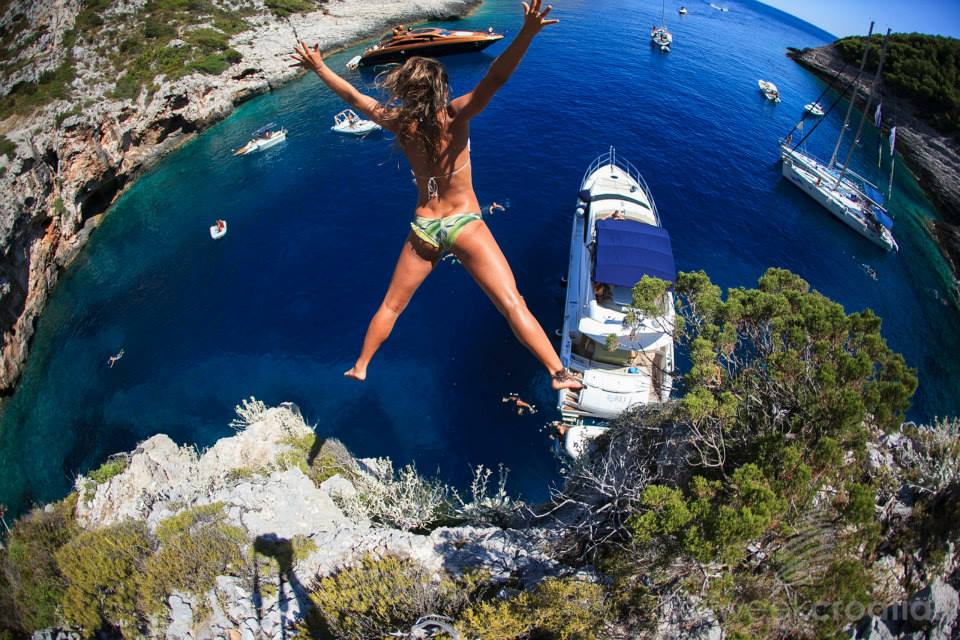 The Iberian Peninsula can expect another hot and largely dry summer, whilst the greatest risk for damaging thunderstorms will stretch from southern Germany into western Czech Republic and western Poland. This includes Munich and Berlin, Germany; Prague, Czech Republic; and Wroclaw, Poland.