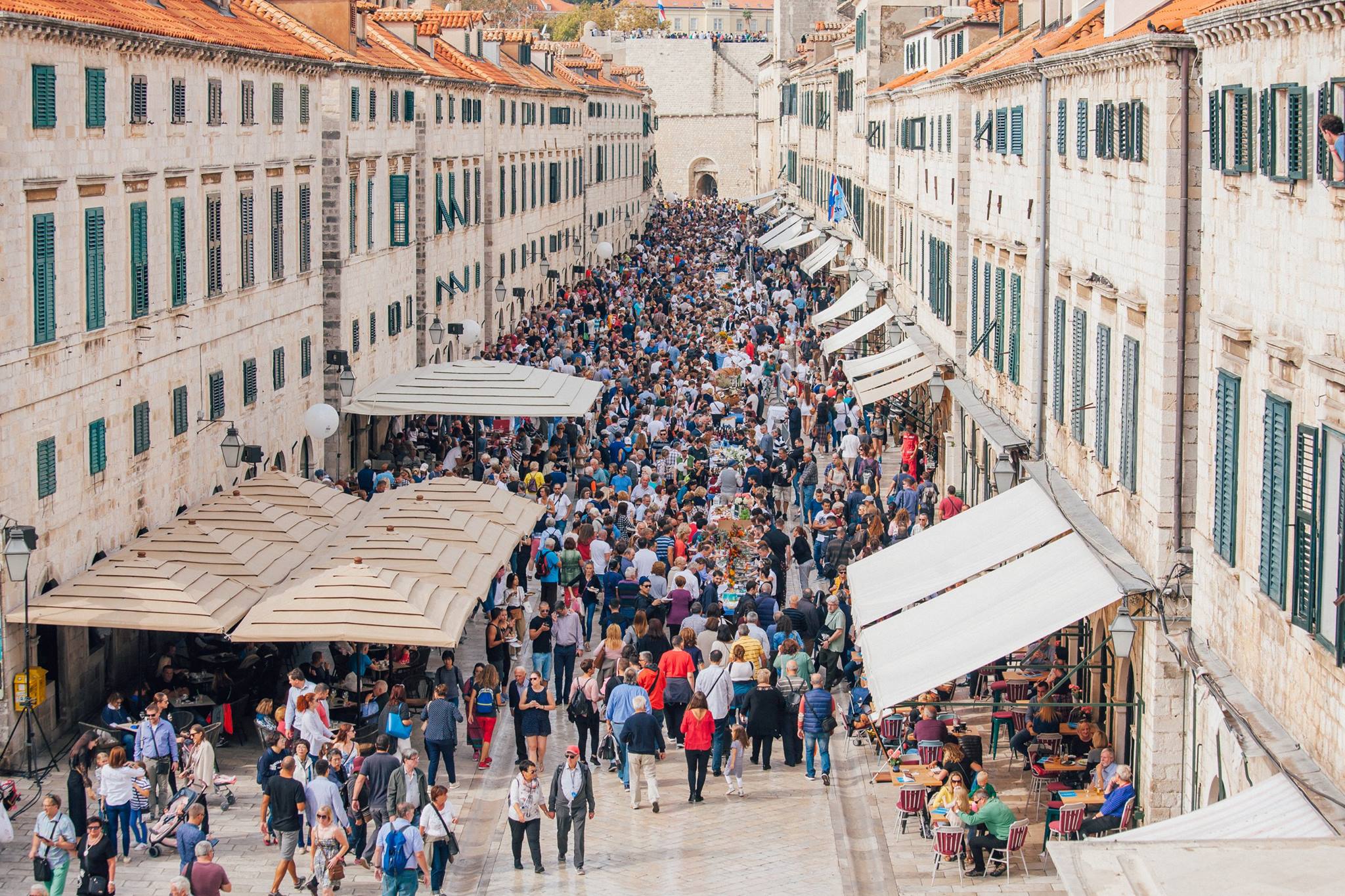 DUBROVNIK, 21 October 2019 – Dubrovnik Table (Dubrovačka Trpeza), a traditional event held to mark the end of the tourist season, took place once again in the heart of Dubrovnik on Sunday.

A large number of local hotels, restaurants, bakeries, and vineyards took part in this year’s Dubrovnik Table, supplying treats and culinary delights which were laid out on a dining table which was close to 200 metres long on the city’s famous Stradun. 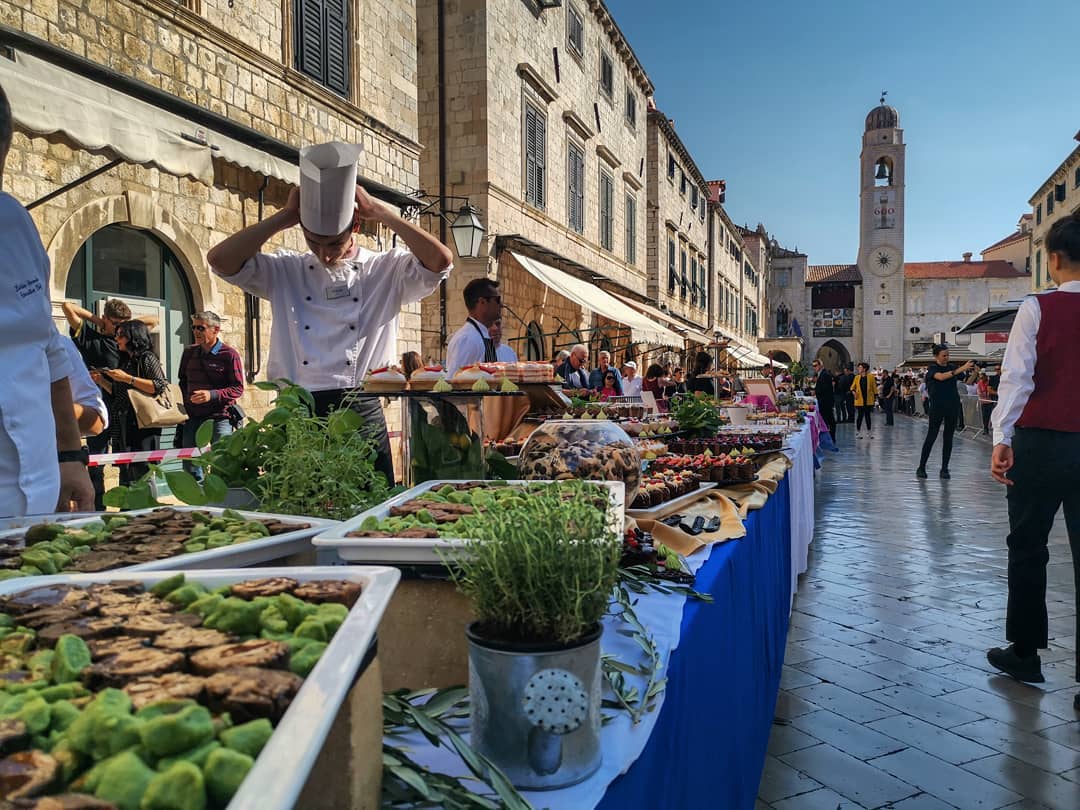 A large number of people turned up on Sunday to enjoy many tasty delicacies and fine wines, as well as a musical performance by the vocal group Klapa Ragusa. Visitors had the opportunity to purchase food at symbolic prices with all money raised again going to charity. 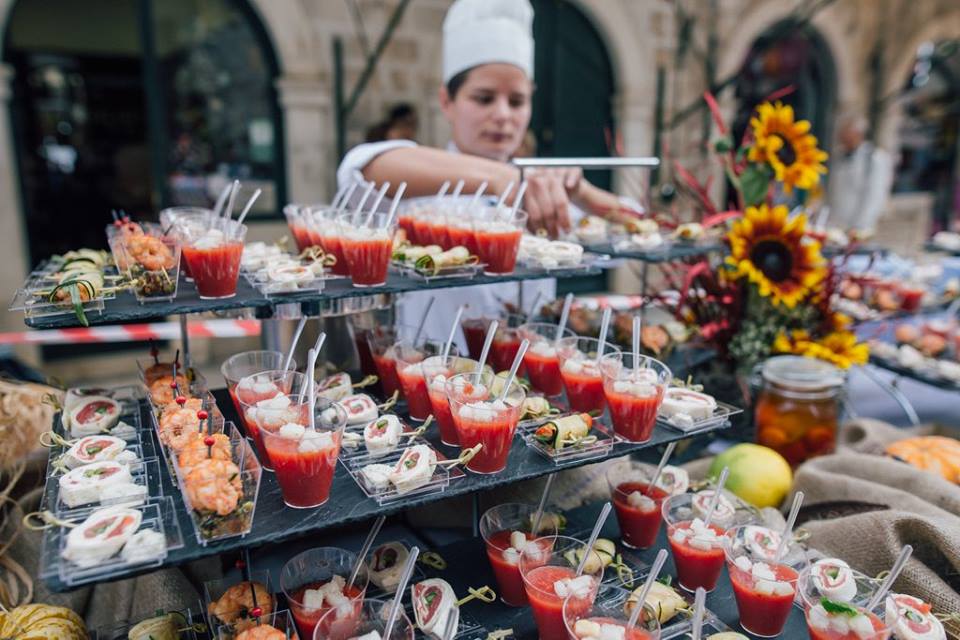 This year over 78,000 kuna was raised for the Lukjernica Association and the Multiple Sclerosis Association.

The traditional Dubrovnik Table took place on the last day of the 6th Good Food Festival.