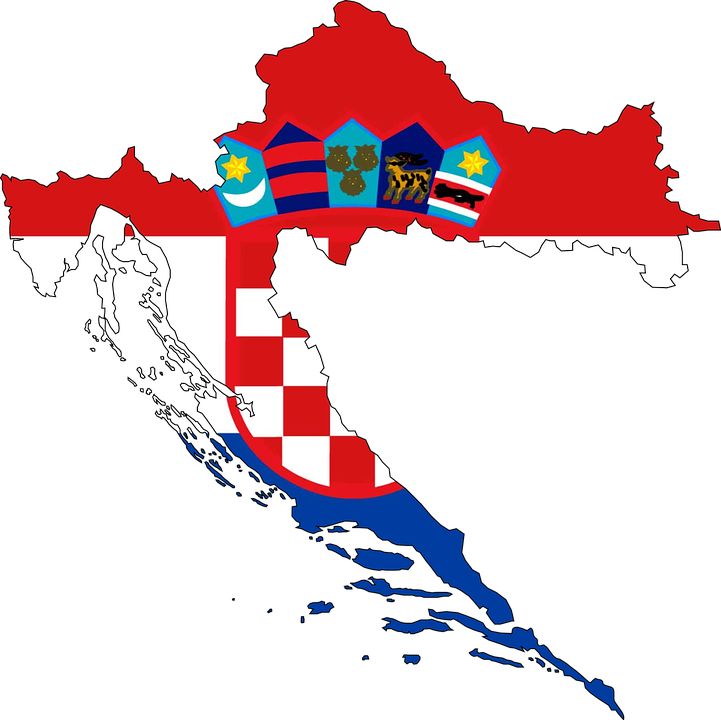 Smith, Jones, Williams and Brown are among Britain’s most popular surnames, whilst Smith Johnson and Williams are among the most common in America.

So what are Croatia’s most frequent surnames?

According to Croatian Genealogy and Forebears, the honour of the most common surname in Croatia belongs to Horvat, with over 25,000 people carrying the name out of a population of just over 4 million.

“Earlier in history, women would typically not bear a surname but would use the name of a father, husband, brother or a son instead. A matronymic surname would be typically created using a name of a woman who particularly excelled in a community, or was famous because of some fortunate or less fortunate circumstance like becoming a widow early in life or being pregnant out-of-wedlock,” Croatian Genealogy says. 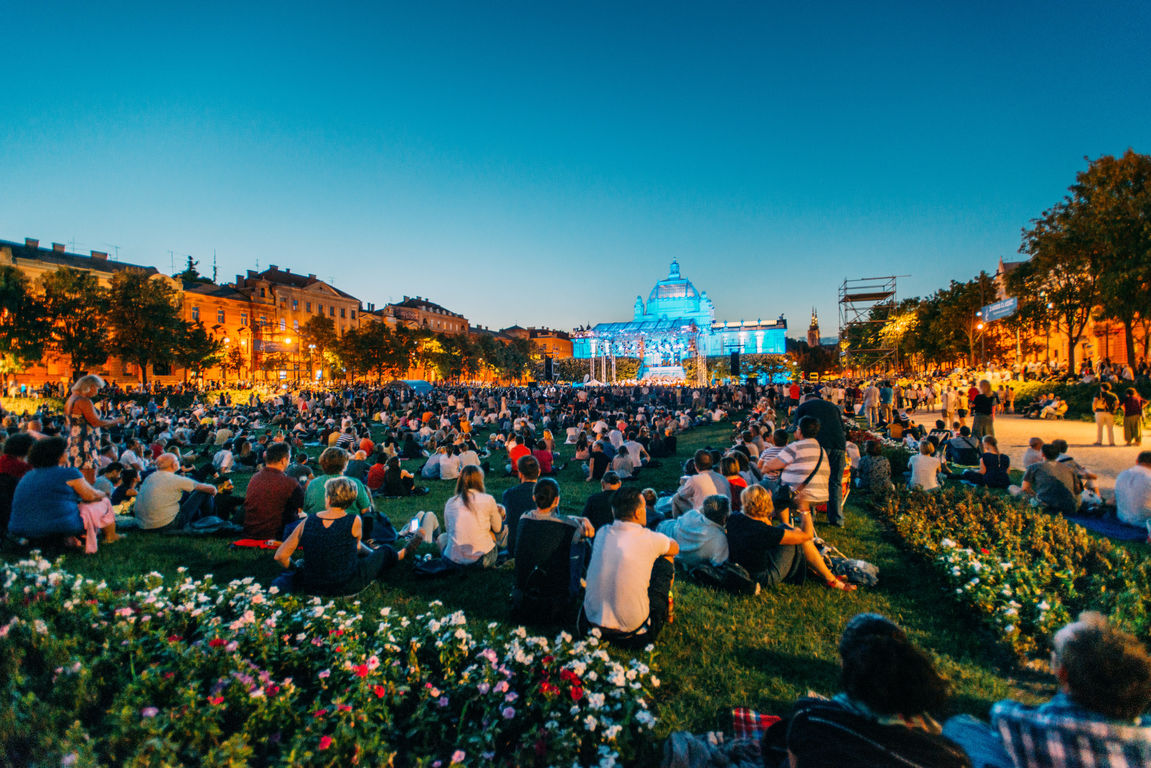 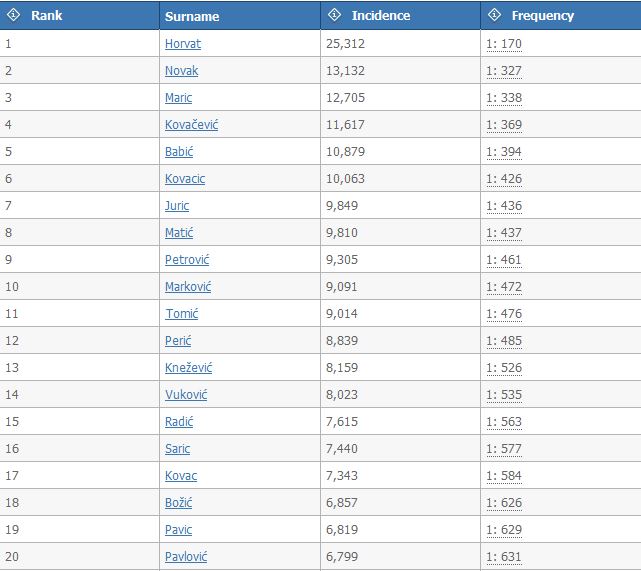