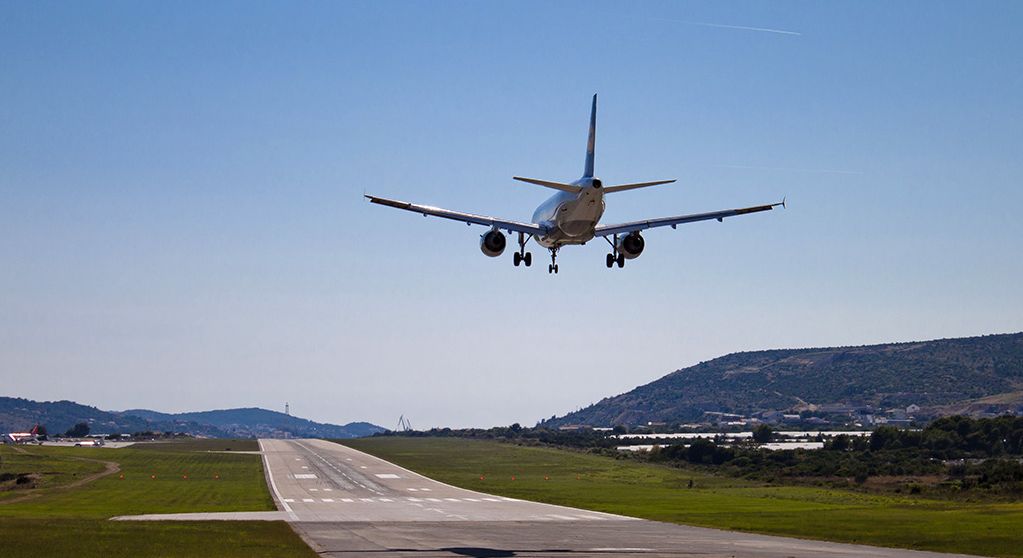 From January – May 2017 there were 2.1 million passengers recorded at Croatian airports, which is 15% more than in the same period last year, according to national statistics.

Seven out of nine Croatian airports – Zagreb, Split, Dubrovnik, Osijek, Zadar, Pula, and Brač -recorded growth in the number of passengers at its airports from last year. Only airports in Rijeka and Mali Lošinj saw numbers drop.
Out of the 900,000 passengers recorded at Croatian airports in May, the most came through Zagreb Airport (267,000), which was 8.3% more than May 2016.

The second busiest airport in May this year was Split Airport on the Dalmatian coast with 254,200 passengers or 26% more than May 2016. The largest growth however in May was recorded at Pula airport which processed 48,000 passengers, 37.4% more than the same month last year, and Brač here 58% more passengers were recorded.