Home » Entertainment » 17th ZagrebDox to be held in June 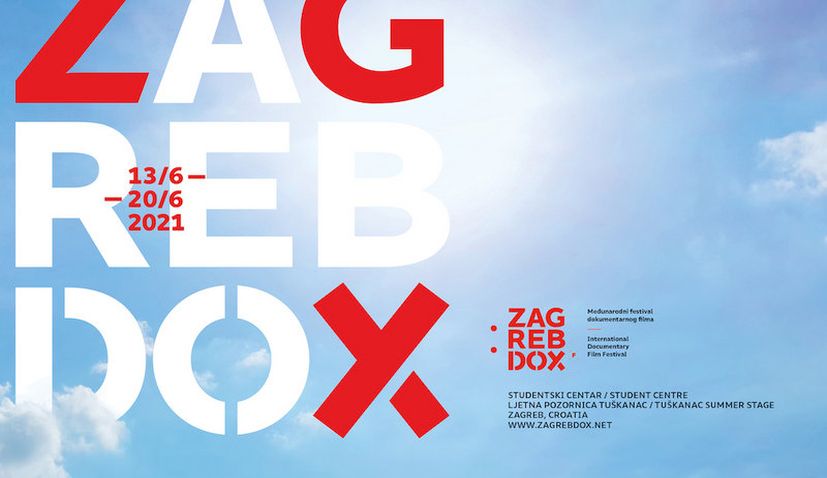 The festival exceptionally leaves its usual dates to move to the beginning of summer; the audience will get a chance to follow the festival from 13 to 20 June. Around 80 documentary short and feature-length titles will present extraordinary and important stories, burning issues and intriguing topics both from the global stage and the from local settings.

Along with films characterised by diverse creative approaches, complex and detailed analyses and visually impressive imagery, this year’s line-up of film provides an overview of the finest recent documentary films from all over the world, including several Croatian classics.

The impressive Thriller Dox is presenting several intriguing documentaries about exciting and thrilling stories, brave and dangerous missions and turbulent efforts on the road to a better, more just and freer future – to be screened at Tuškanac Open Air Cinema. A more subtle section Love features four titles connected by their common theme: each of them approaches relationships, partnership and the universal need for closeness and emotional warmth in a different way, through dynamic and diverse personal narratives.

Two retrospective programmes – one dedicated to Croatian female documentary directors and their films made over the past five decades, and the other to the Swiss theatre and film director Milo Rau, whose experimental approach was often called controversial in the media.

The festival dedicates the author’s night to the iconic Croatian director Rajko Grlić, also the chair of this year’s ZagrebDox international jury. This year’s ZagrebDox Pro, the festival’s training platform, provides workshops and lectures intended for film professionals, as well as broader audience interested in the topics from the world of contemporary cinema.