An attractive weekend program in Gospić with a real light show

Lika is extremely proud of its genius, Nikola Tesla, who set the world on fire with fantastic inventions, without which it is hard to imagine life today.

To mark the anniversary of his birth, the Gospić Tourist Board and the City of Gospić are preparing what is now a tradition – the attractive Tesla – Power of lights event which will take place on July 9 and 10 at several locations in Gospić and Smiljan. 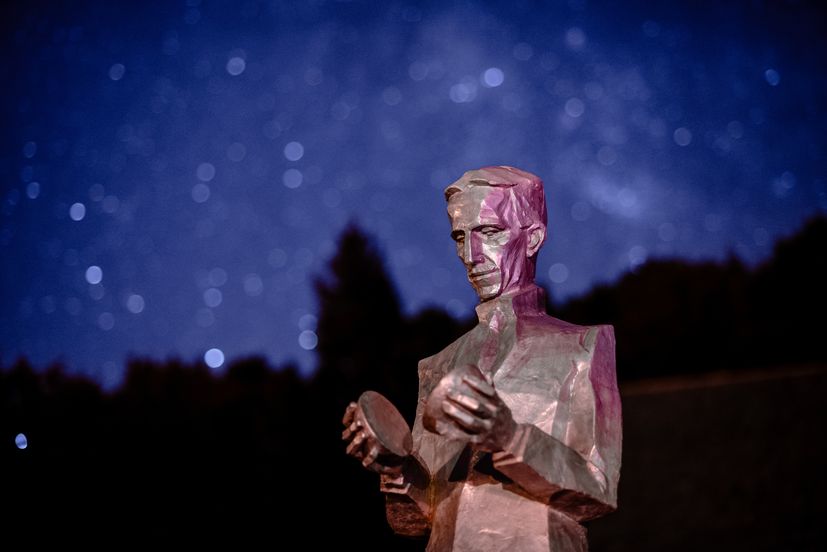 On Saturday, July 9, from 11 a.m. to 3 p.m., a round table organised by Lika Museum Gospić – Smiljan Memorial Center will be held in the Gospić Cultural Information Center on the topic: “Hydropower plant of the Tesla era today”.

After the Round Table, which is only the first in a series, a printed edition with presentations will be published as a permanent memory of Tesla’s birthday. 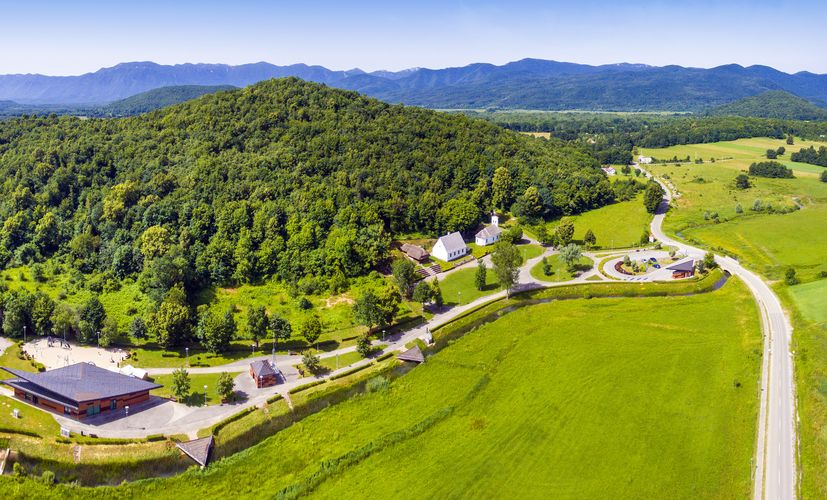 The evening program starts around 9 p.m. and brings the splendour of light attractions. Since the light motif of the entire event is the power of light, for the first time Gospić will be illuminated by an installation with kinetic lights and a laser show accompanied by music.

It will be possible to play the popular cross-circle game in the form of a laser projection, and many surprises are hidden in the Magic children’s park with fluorescent stones and fluorescent strips, which can’t wait to be discovered by young visitors. The atrium of the Cultural Information Center hosts a house party from 10 p.m., where DJ ANDROLOGIC will provide a great atmosphere. In addition to being present on the electronic scene for twenty years, he can boast of his production work on labels such as the Russian Majestic Family Records, the British Capital Heaven and the Belgian Sound Avenue.

So far, he has performed in numerous clubs in Croatia and Europe, with the support of world names from the electronic world such as Laurent Garnier, Hernan Cattaneo, Paul Hazendonk, Nick Warren, Madloch, Sebastian Busto, Marc Poppcke and many others.

On Sunday, July 10, on Tesla’s birthday, an outdoor photo exhibition: “4 seasons” by photographer Josip Durdov is being organised in Smiljan at noon, and all visitors will be able to tour the Nikola Tesla Memorial Center for free from 10 a.m. to 8 p.m.

The Lika Night Run in Jasikovac Park starts with a children’s race at 6 p.m., and adults start at 7 p.m., followed by a concert by the Gospić rock punk group DC5.

In the evening, another attraction awaits visitors – a panoramic view from a hot air balloon, and tickets can be purchased at the office of the Gospić Tourist Board.

On both days, visitors can enjoy local gastronomic specialties, and admission to all events, except for the panoramic view from the balloon, is free. 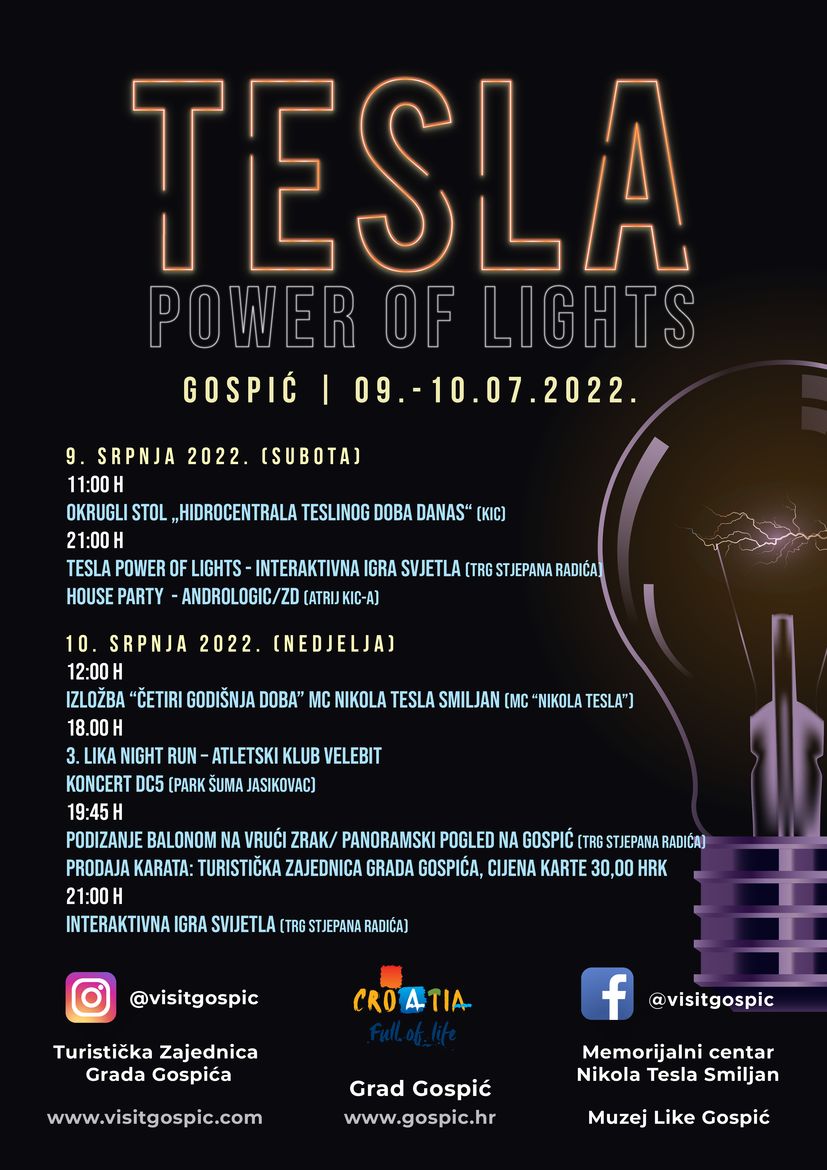