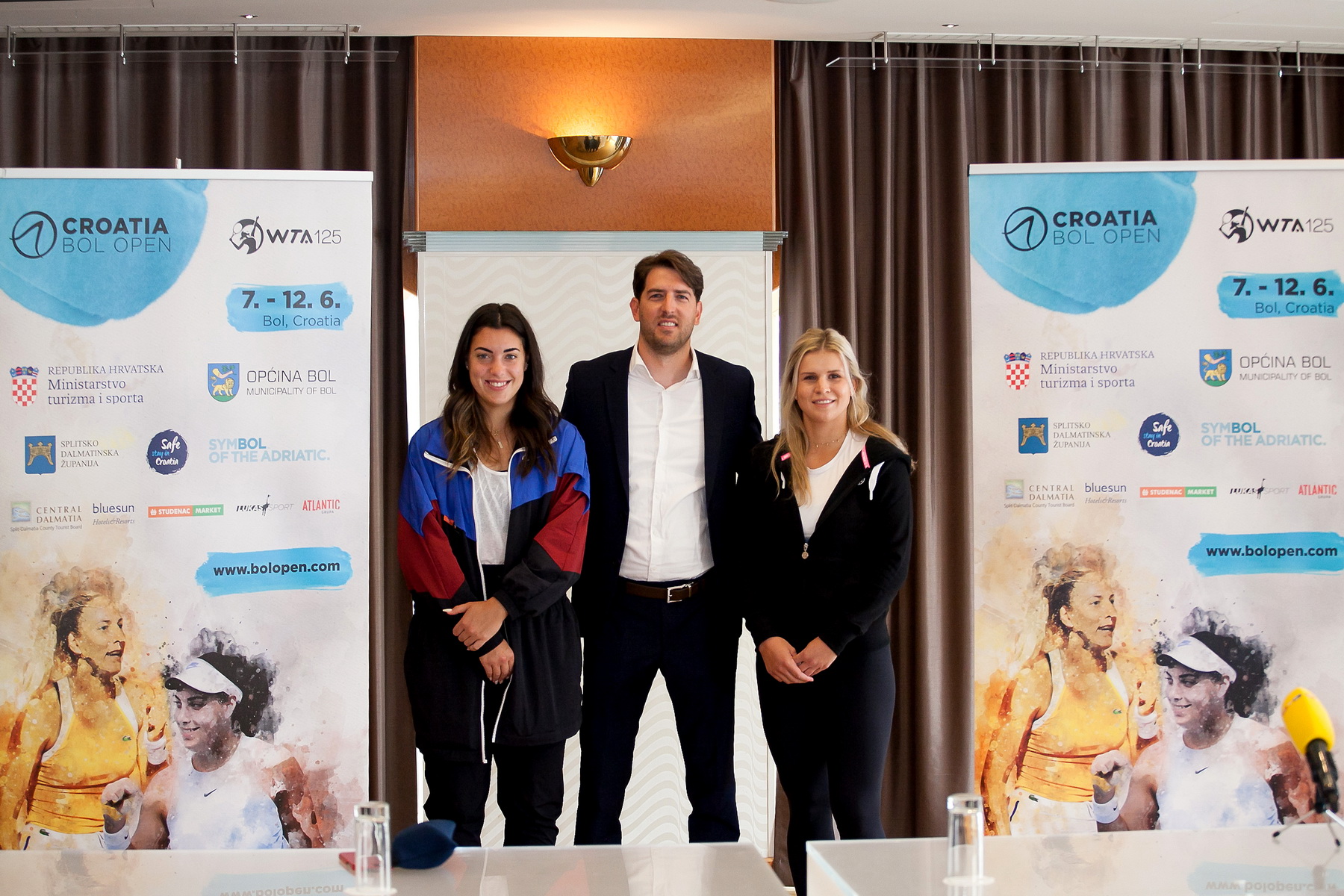 ZAGREB, 13 May 2021 – An impressive line-up has been announced today for the 15th WTA Croatia Bol Open which will be held from 7-12 June on the island of Brač.

“The best ranked tennis players from Sweden, the Netherlands, Belgium, Slovakia, Montenegro, as many as four of the best Italian and four Russian tennis players and Lin Zhu from China are coming to Bol. All previous winners, Mandy Minella from Luxembourg, Aleksandra Krunić from Serbia and the best Slovenian tennis player, two-time Bol champion Tamara Zidanšek, are returning to the tournament,” Tournament Director Feliks Lukas pointed out at a press conference at Dubrovnik Hotel in Zagreb today. 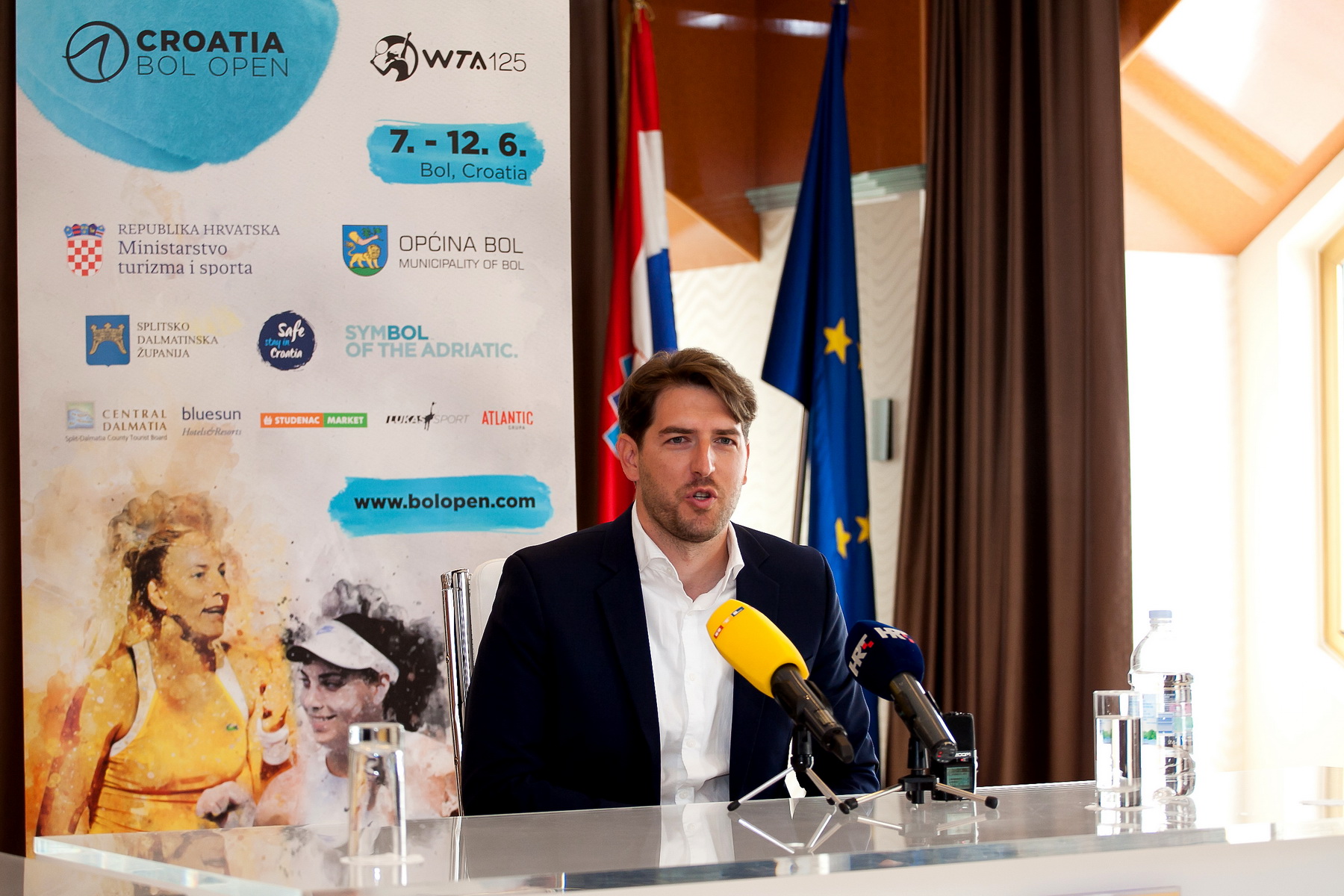 Also attending the press conference was Croatian tennis player Jana Fett, who says Bol is one of her favourite tournaments. She is delighted with Bol and the excellent organisation. 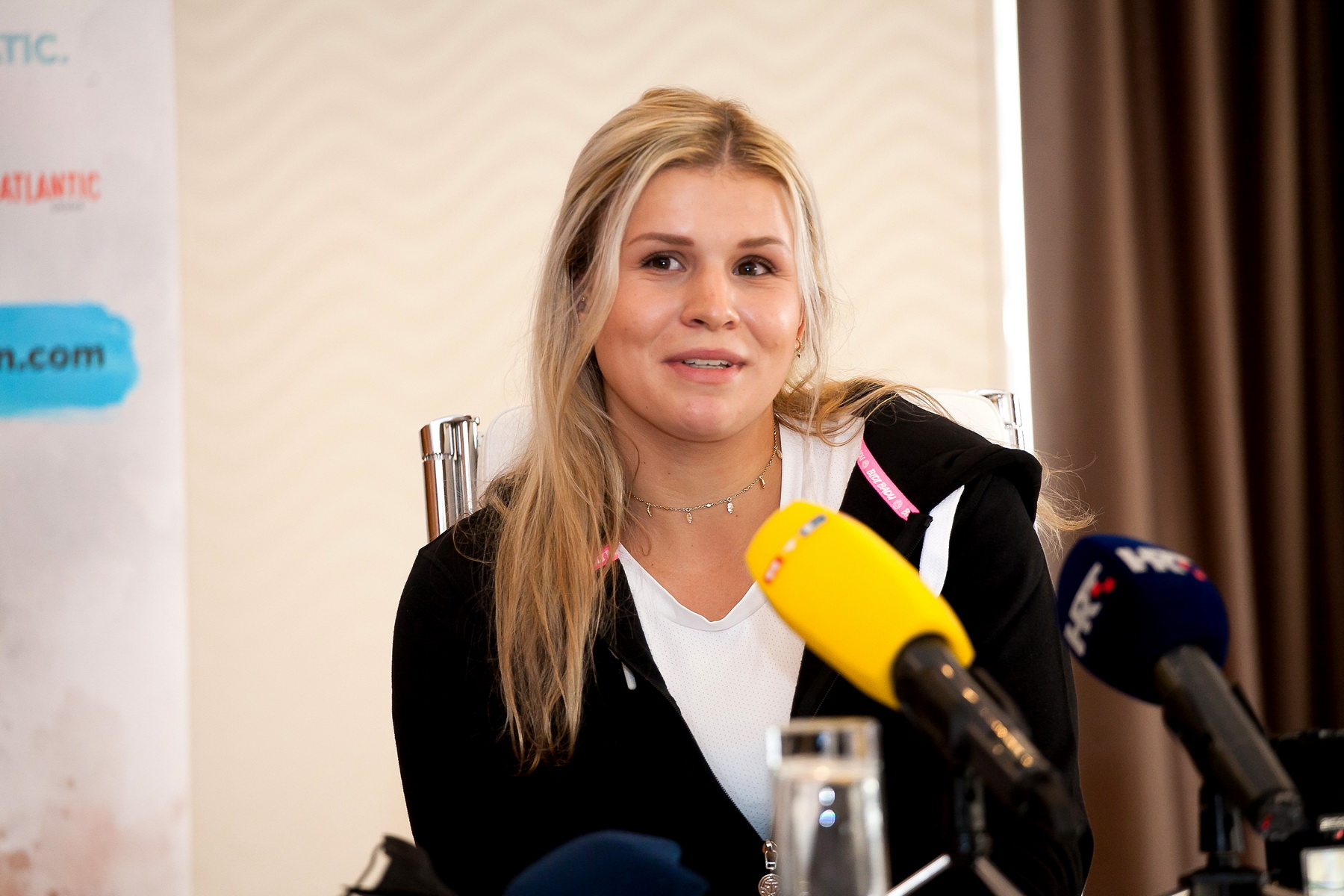 Another Croatian player, Ana Konjuh, who has just returned to world tennis after a lengthy injury, announced her return to the tournament after last competing in the semifinals in 2016 in Bol.

“It is commendable that a tournament is organised in these difficult times, there is always a great atmosphere in Bol, and it is always good to play at home,” said Konjuh. 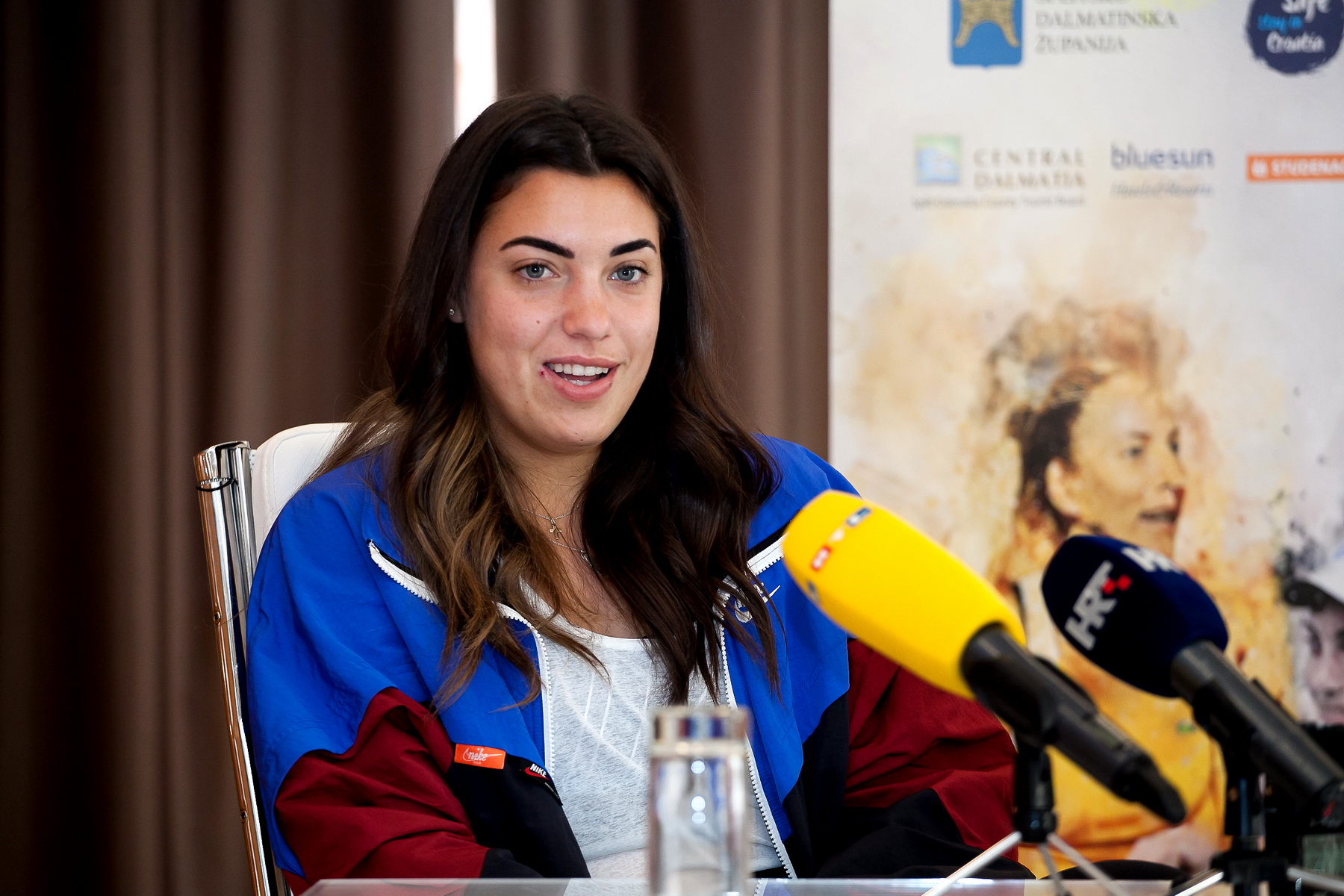 In accordance with current epidemiological measures and strict rules of the WTA Tour, testing of all tennis players and staff has been provided, the model of the organisation has been adjusted, and the accompanying program this year emphasises the innovative combination of sports and art.

“In an extremely difficult year for the organisation of such demanding sports events, we again managed to bring women’s tennis cream to Bol and open the summer season. This tournament would not have been possible without the strong support of the Municipality of Bol and the Split-Dalmatia County, which have been following us all these years,” says Lukas. 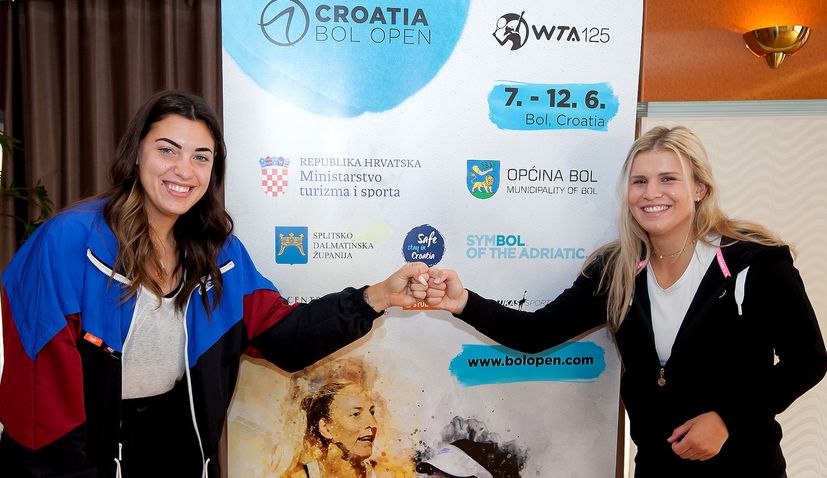