Crowd trouble at Goodison Park in the opening leg of the Europa League playoff between Everton and Hajduk Split has led to the English Premier League club issuing a safety warning to its fans travelling to Split for Thursday’s second leg.

Around 1,400 Everton fans are expected to arrive in Split after the club sold out its allocation. The club has issued a number of safety warnings, including not wearing their club colours around town before or after the match.

Here is the advice in full issued on the official Everton website:

Everton supporters travelling to Hajduk Split for Thursday’s Europa League play-off round second leg are being given strict safety advice to follow during their time in Croatia.

After a number of meetings with the relevant authorities in Split, both before and since the first leg, fans are being advised by the Club not to display flags outside bars and restaurants or in any public areas during their time in Croatia. They are also advised not to wear Club colours in or around Split before or after the match.

There will be a designated area in the city for fans to congregate before the match, accessible from 8 am. The gathering place is in Zvoncac Park near the marina at the end of the coastal Riva promenade. The address is Setaliste Ivana Mestrovica BR3 and the gathering area in the park is adjacent to a bar called ‘Jungle’.

All Everton supporters are advised to congregate in this location.

Any fans travelling by coach, minibus or car into Split on the day of the game should exit the motorway at Junction A1 (signposted SPLIT) and await a police escort into the Fan Zone. The junction will be accessible from 8 am.

There will be bus shuttles departing Zvoncac Park at 6 pm. There will be a fleet of buses shuttle-running fans to the stadium from the park from 6 pm onwards. The bus transfers are free of charge and will be supported by an escort from local police. 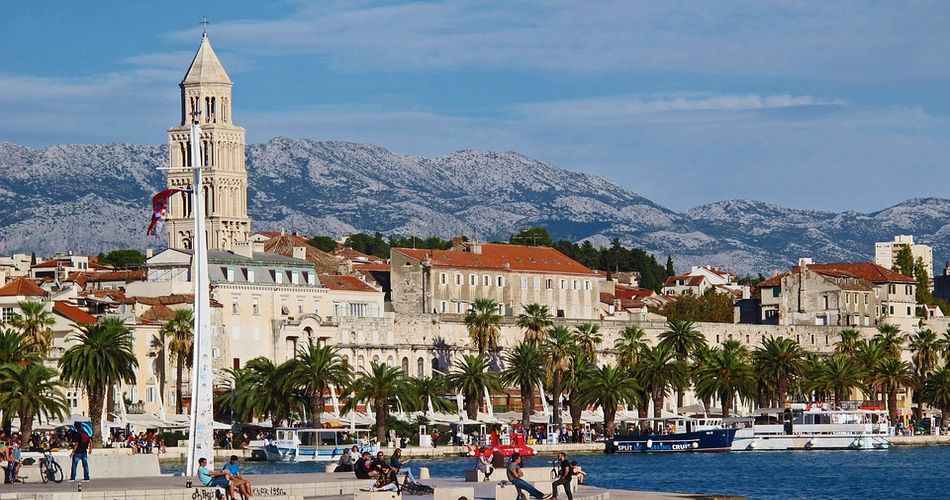 The Club has also been informed that any anti-social behaviour is likely to be dealt with robustly by local police, with supporters facing arrest and on-the-spot fines for offensive behaviour.

Any fans displaying signs of drunken behaviour will not be allowed entry into the stadium and may face arrest. As for all fixtures, supporters are asked not to use pyrotechnics as this could result in police action and arrest.

The mayor of Split, Andro Krstulović Opara, has urged the people of Split to welcome their guests from the UK.

“Split is a tourist city and our citizens, tourism and hospitality workers and all service industry workers have experience with these kinds of events from Ultra Music Festival to European football matches, which, thanks to Hajduk, are part the city’s offering every year. A large number of English tourists, perhaps a record this year, have stayed in our city and there have been no problems,” Opara said, before adding.

“I urge all our citizens to welcome our guests from Liverpool and hope they enjoy themselves in Split, and above all respect the law and instructions from organisers.”

Everton take a 2-0 advantage from the 1st leg into Thursday night’s match at Poljud stadium.