Croatia’s Ivan Dodig won the Australian Open men’s double title today with Filip Polasek. The title was Dodig’s fifth Grand Slam and the 14th won by a Croatian since the nation’s independence in the 1990s.

14 Grand Slam titles with a population of only around 4 million people is a great achievement in what is one of the most competitive sports in the world.

Here is a look back at the Croatian Grand Slam winners. 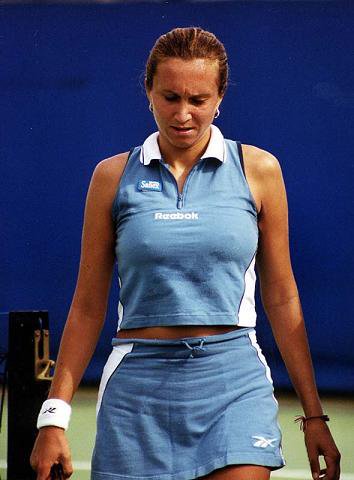 The tournament was notable for Majoli ending Hingis’s 37-match winning streak and handing Hingis her first sound defeat in a final of a Grand Slam. 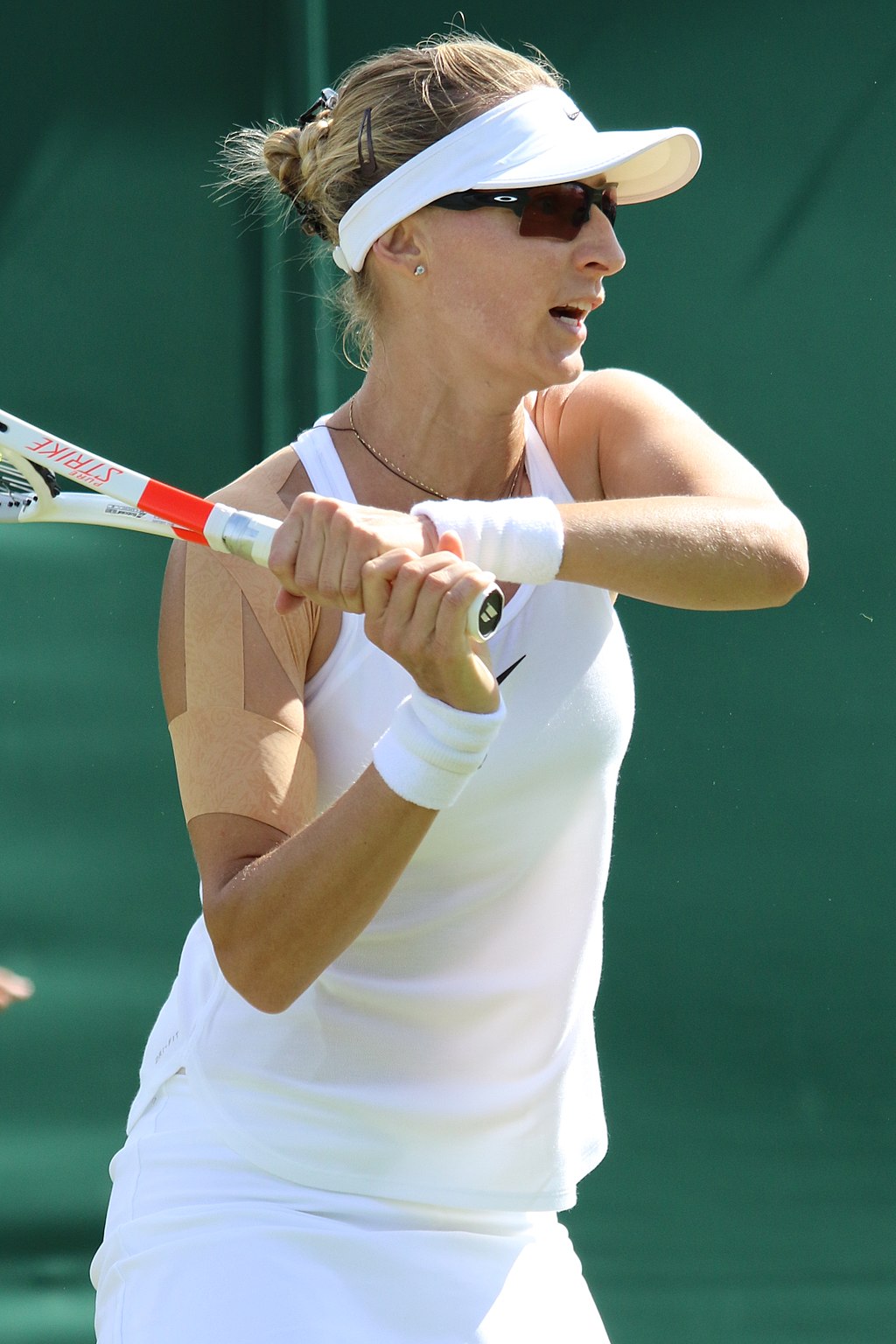 Mirjana Lučić, who enjoyed a dream run at the 2017 Australian Open making it though to the semfinal, won the women’s title in Melbourne in 1998 with Martina Hingis.

The pair were not seeded and upset the tournament’s No.1 seeds, Natasha Zvereva and Lindsay Davenport, in the final 6-4, 2-6, 6-3. 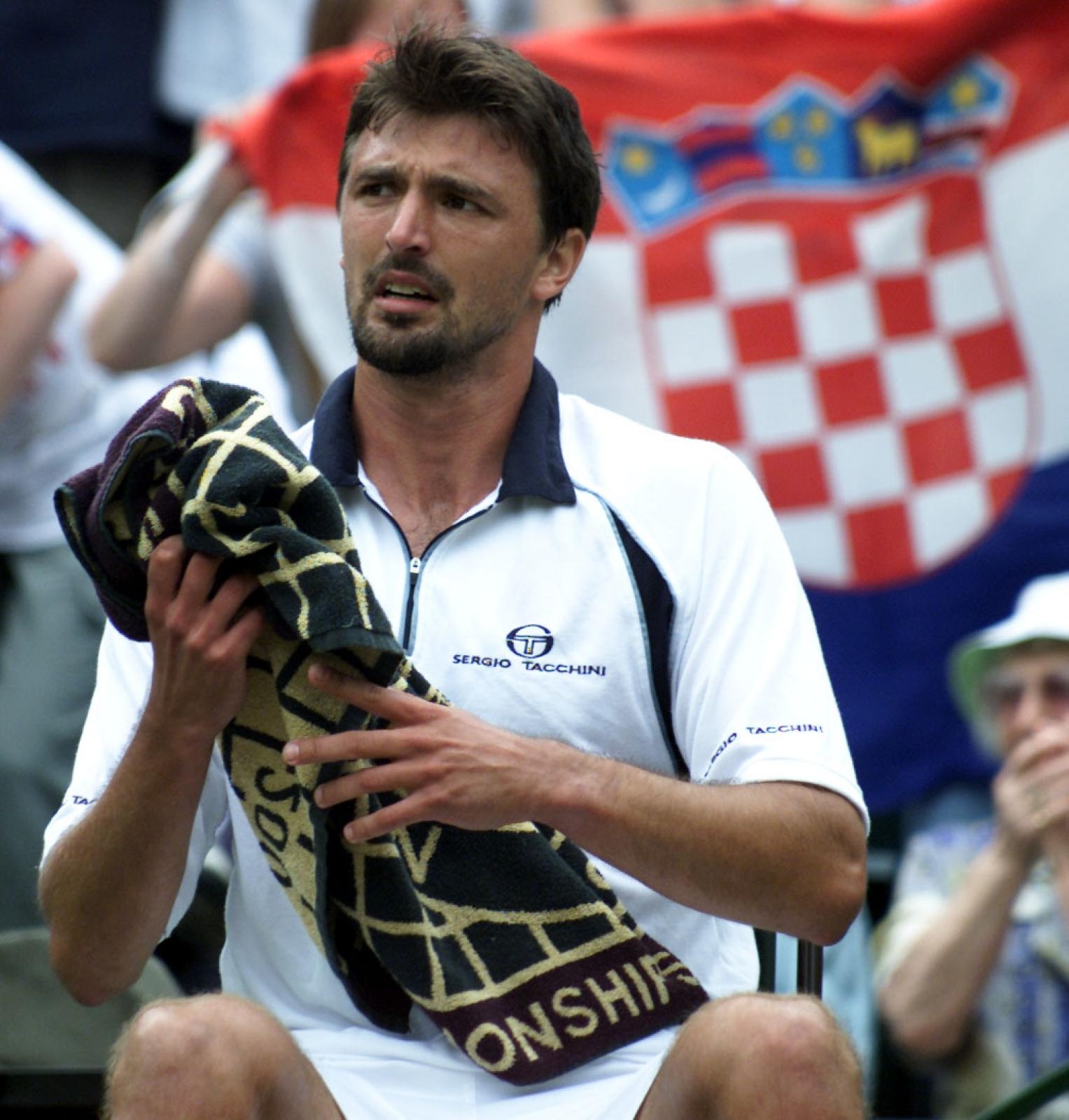 Goran became the first wild card to win a major and was ranked 125th in the world at the start of the tournament. Ivanišević had reached the final three times before (in 1992, 1994 and 1998) but lost each (to Agassi, and Sampras twice, respectively). 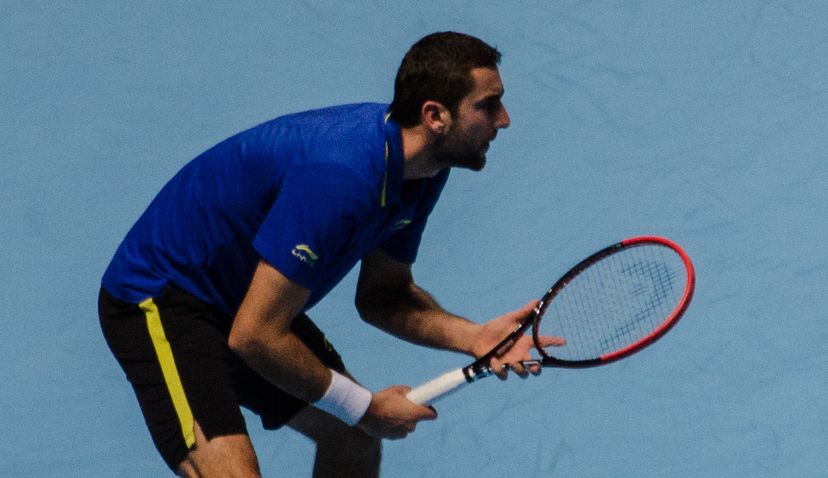 Čilić and Nishikori were the two lowest-ranked seeds to reach the US Open final since Pete Sampras won the title in 2002 as 17th seed. Čilić was the tournament’s 14th seed.

Ivan Dodig become the first Croatian men’s tennis player to win a title at Roland Garros. Dodig, and his Brazilian partner Marcelo Melo, were too good for the world No.1 pairing of the Bryan brothers, winning 6-7, 7-6, 7-5. 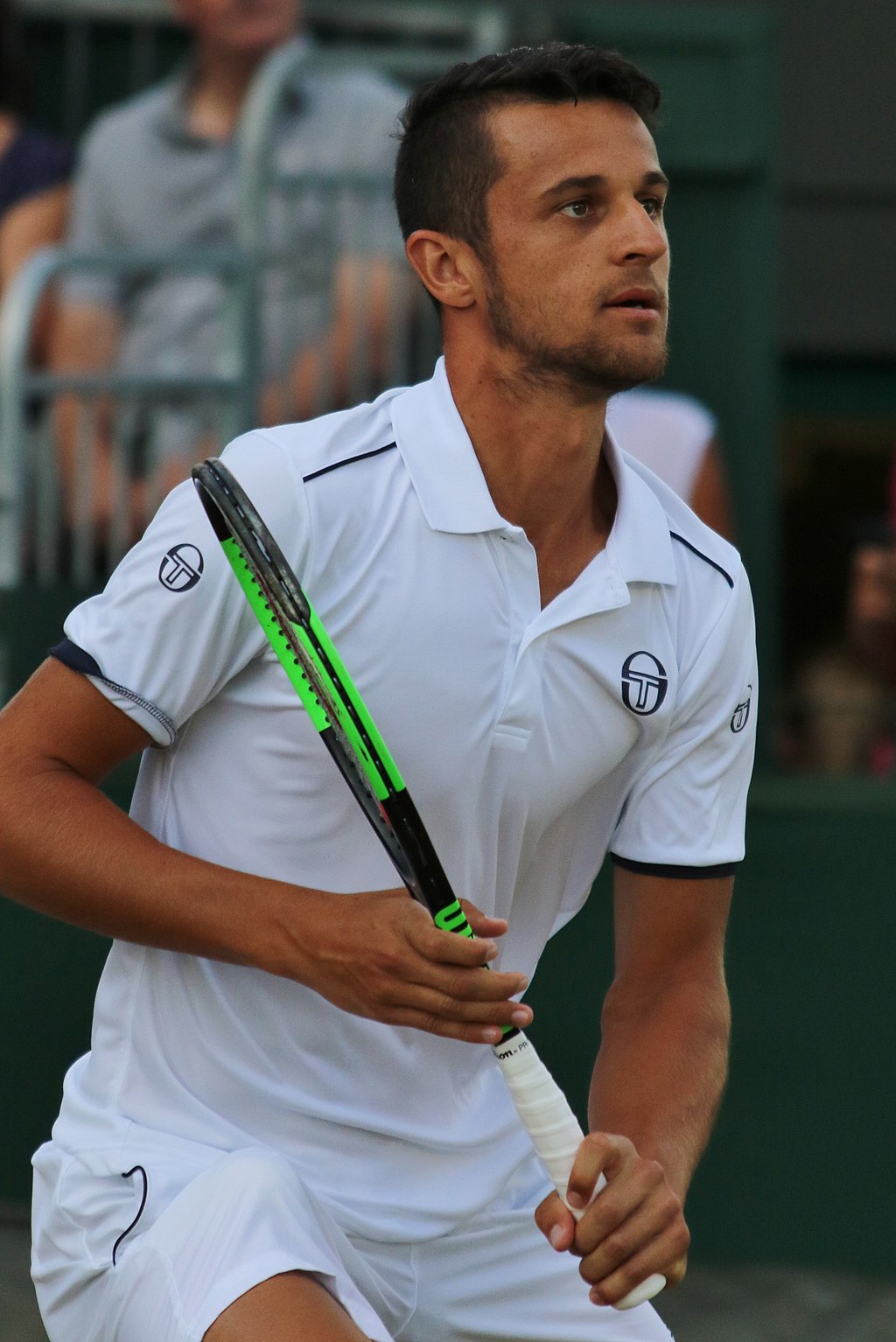 Mate Pavić won the US Open mixed doubles title with his German partner Laura Siegemund in New York in 2016. The Croatian-German pairing were too good for their American opponents Coco Vandeweghe and Rajeev Ram in the final, winning in straight sets 6-4, 6-4.

Pavić and Siegemund did not lose a set all tournament leading up to the final.

2018 was Mate Pavić’s year at the Australian Open. Pavić first claimed the men’s doubles title when he teamed up with Oliver Marach to beat Juan Sebastian Cabal and Robert Farah 6-4, 6-4.

He then joined Gabriela Dabrowski from Canada to win the mixed doubles title after they beat Timea Babos and Rohan Bopanna in the final 2–6, 6–4, [11–9]. 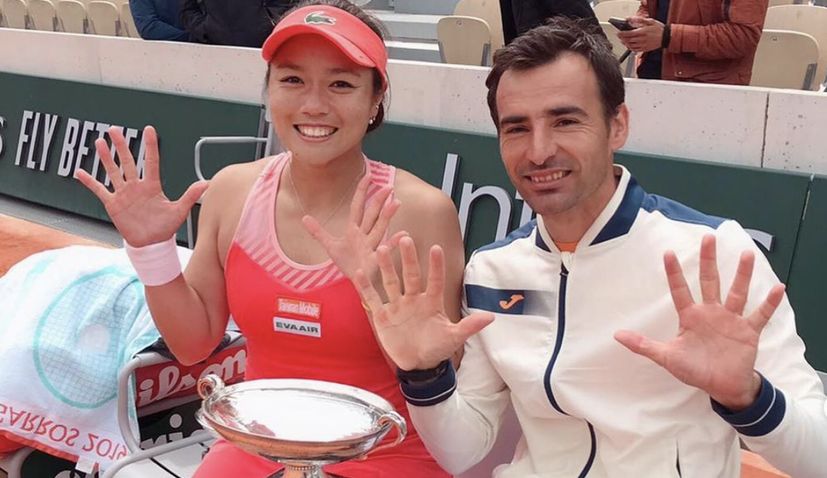 Ivan Dodig claimed his second title at the French Open, this time in the mixed doubles when he teamed up with Latisha Chan. They would beat Croatian Mate Pavić and Gabriela Dabrowski from Canada in the final 6–1, 6–7, [10–8].

Ivan Dodig and Latisha Chan defended their title in Paris in what was a repeat of the 2018 final. This time Dodig and Chan beat Pavić and Dabrowski 6–1, 7–6. 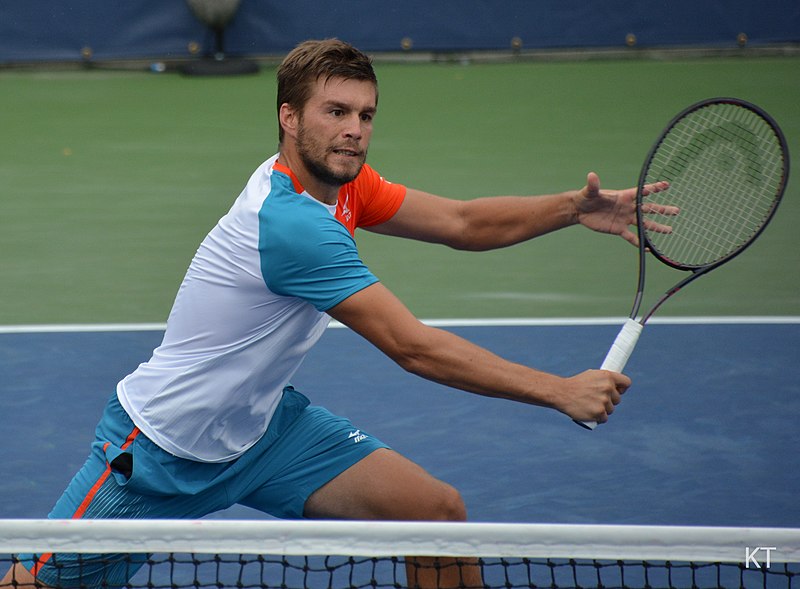 Croatian Nikola Mektić teamed up with Barbora Krejčíková to beat Bethanie Mattek-Sands and Jamie Murray in the final 5–7, 6–4, [10–1].

Mate Pavić and Bruno Soares defeated no. 8 seeds Wesley Koolhof and Nikola Mektić from Croatia in the final, 7–5, 6–3 to win the Men’s Doubles tennis title. This was the first time since the 2000 US Open that an unseeded team had won the US Open Men’s Doubles title. With this win, Pavić won his second Grand Slam men’s doubles title after having won the 2018 Australian Open.

Before Croatia’s independence, Dragutin Mitić won a mixed doubles title at the French Open in 1938 and Nikola Pilić won a US Open doubles title in 1970.