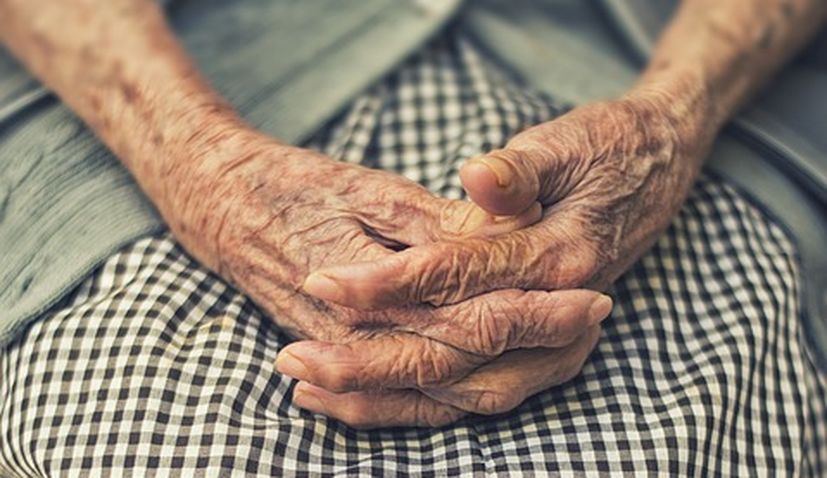 Although the proportion of the elderly population in Croatia is increasing from year to year, the number of people who see their 100th birthday has been on the decline since 2015 when there were a total of 314 100+-year-olds in the country, this is according to data from the Central Bureau of Statistics.

Demographer Dr. Ivan Cipin, who is head of the Centre for Longitudinal Population Studies at the University of Zagreb, did data analysis and explains that the main reason for the decline in the number of centenarians is due to World War I, as there were fewer births recorded during and immediately after.

By how much will it grow, he says, depends not only on how many people are born, but also on the socio-economic situation, the quality of life of people, medical achievements and health services. He also points out that genetics is the main reason why a lot of people reach 100+ years.

According to the last census in Croatia in 2011, Cipin adds, there were no 100-year-olds in the eastern Požega-Slavonia County, and now, he claims, there well may be.

The Central Bureau of Statistics, however, explain that population data for people 100 years of age and older is only available at a regional level, with more people 100 and older living in continental Croatia.

When is comes to sex, there are far more women 100 and over living in Croatia.

“According to the latest estimate from the Central Bureau of Statistics, data for the beginning of 2019 show that there are 131 100-year-olds living in Croatia, including 22 men and 109 women. Women make up about 80 percent of all 100-year-olds in Croatia and generally live longer than men for various reasons,” Cipin notes.

He also adds that the number of senior citizens will increase in the coming years.

“We are going to have a million people aged 65 or over in a decade, and a quarter of a million, or more than 250 thousand, of those aged 85 and over. This population is definitely growing, unlike other age groups that are mostly declining.”