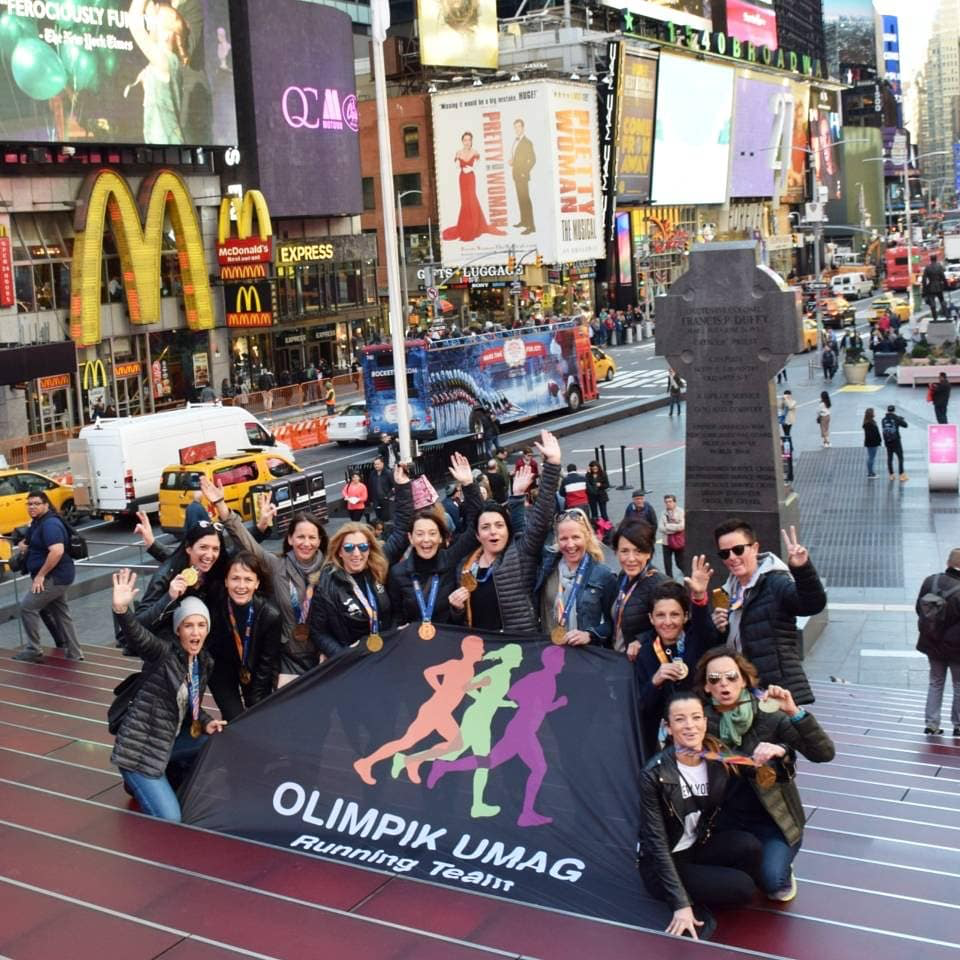 A selection of female runners from the Olimpik Umag running club in Croatia has flown the flag of their city in New York.

Fourteen runners from the Istrian sports recreation association Olimpik Umag have participated in the New York City Marathon which was held last Sunday on the streets of New York.

For seven of the ladies, it was their first ever marathon they had run which was a great achievement not just for the individuals but also for the club.

With the support of their families, the club and the Umag Tourist Board, as well as the hoards of the supporters, the runners had the opportunity to experience one fo the most spectacular marathons in the world.

This year’s marathon broke the record for the number of finishers with 52,812 runners finishing, of which 22,143 were female. Runners from 129 countries took part with 58 runners from Croatia taking part. 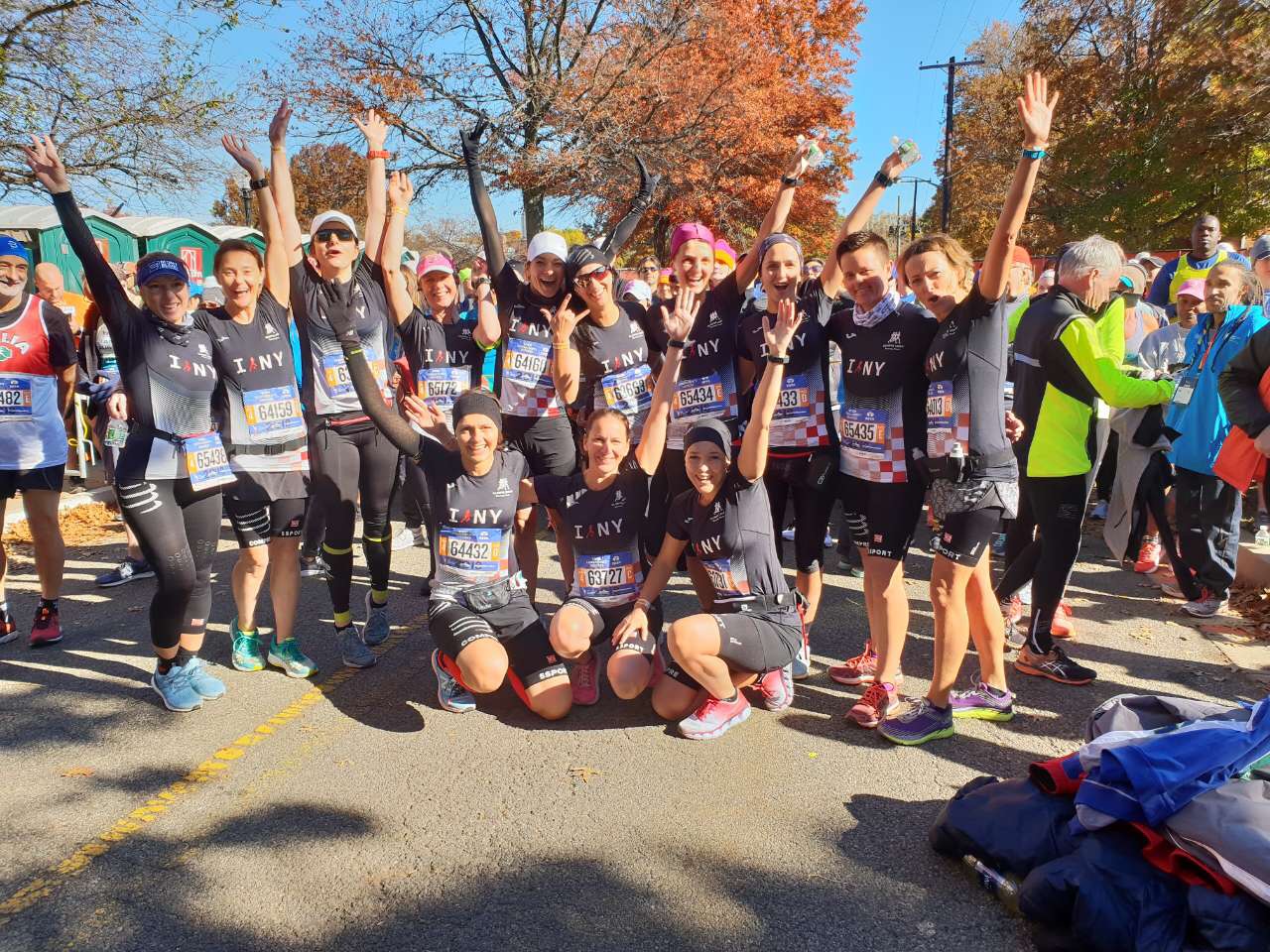 The team from Umag before the start of the race

Once again a number of celebrities ran the marathon with actress Teri Hatcher finishing in 5:51:21.