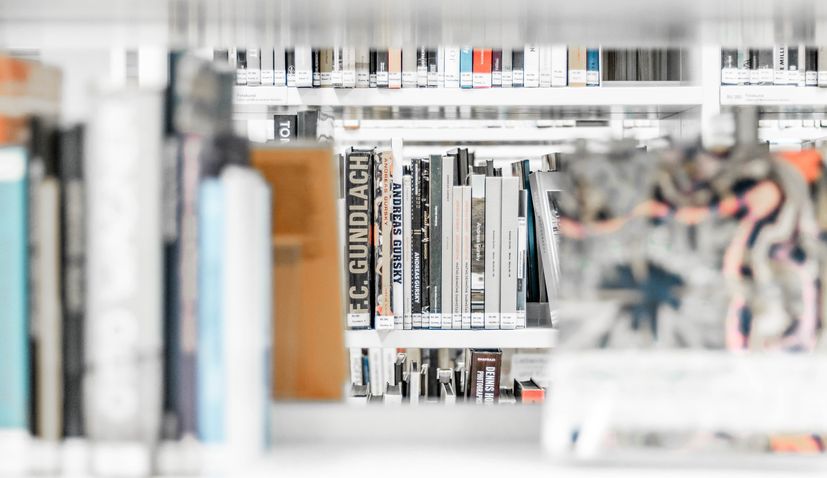 ZAGREB, 5 Sept (Hina) – The tenth edition of the World Literature Festival, organised by the Fraktura publishing company,  kicked off on Sunday in Zagreb by the launch of the latest novel by Croatian writer Olja Savičević Ivančević, the title of which is “Ljeta s Marijom” (“Summers with Marija” in an unofficial translation).

This year’s edition of the World Literature Festival, which runs through 9 September, features some of the biggest names of the literary scene in 2021, rising stars as well as modern classics.

The authors to be presented at the festival come from 14 countries and have won a number of literary awards, including Prix Goncourt, The Man Booker Prize and Costa Book of the Year Award.

The audience will be able to meet with British writer Bernardine Evaristo, the author of one of the most influential books of the decade, “Girl, Woman, Other”, British writer Monique Roffey, whose modern fable “The Mermaid of Black Conch” won the 2020 Costa Book of the Year award, and discuss the heart-rending novel/poem “Djeca” (Children) with its Serbian author Milena Marković.