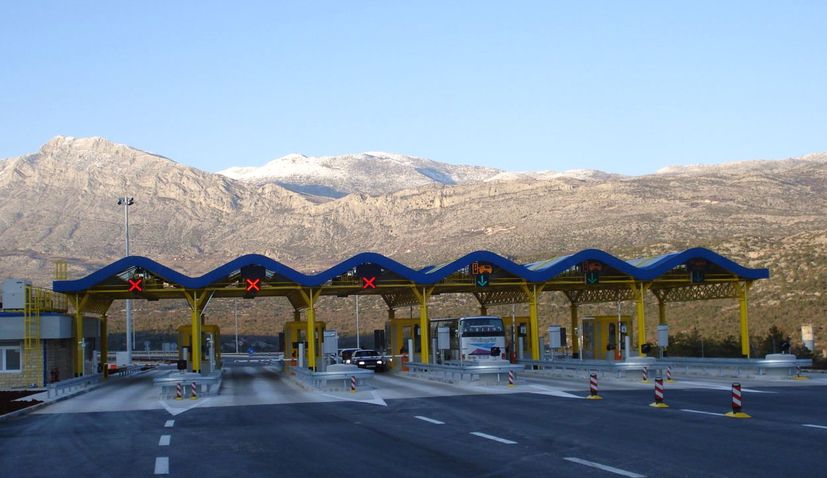 ZAGREB, Oct 30 (Hina) – The Hrvatske Ceste (HAC) motorway authority is to set up 1,088 new digital cameras along its network of motorways as part of a HRK 41 million project to reconstruct the video surveillance and detection system, the Vecernji List daily reported on Friday.

The super-cameras detect extraordinary situations on motorways in a matter of seconds detecting vehicles driving in the opposite direction, stationary vehicles or vehicles that are driving too slow.

HAC explained that there is a growing number of vehicles on the road which leads to the need for increased traffic security. The most extraordinary situations on motorways occur at junctions and large facilities.

In an effort to prevent the consequences of extraordinary situations on motorways, HAC needs to be in a position to detect them in a timely manner to to signal drivers of the circumstances ahead of them and warn them and the relevant services on time.

A video surveillance and video detection system has been set up to provide constant supervision and analysis of road conditions. The cameras have been placed in those spots most prone to extraordinary incidents.

HAC’s operating centre said that apart from being able to monitor traffic at any given time and to monitor the effect of weather conditions on roads, the system enable timely measures in those circumstances, the Vecernji List reported.