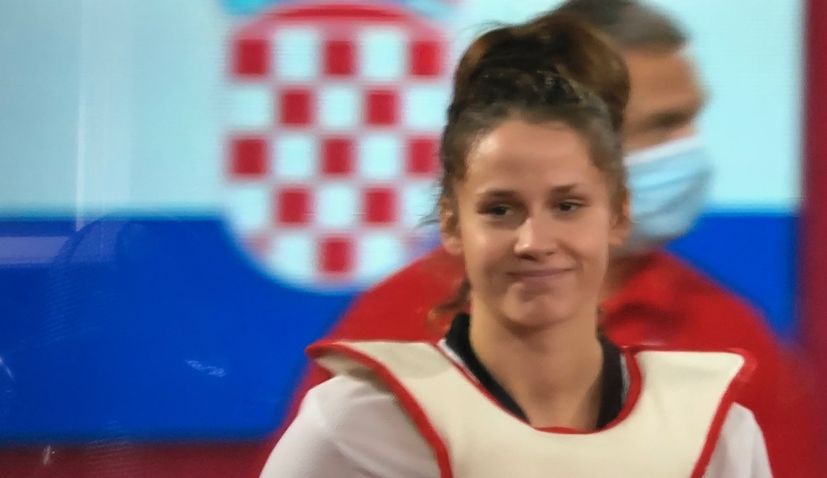 ZAGREB, 23 June (Hina) – Croatia will be represented by 105 athletes in 17 sports at the 19th Mediterranean Games in Oran, Algeria, which will be held from 25 June to 6 July, the Croatian Olympic Committee (HOO) announced on Wednesday.

The most numerous athletes are from the volleyball team with 36 in the male and female naitonal teams. Apart from them, the Croatian women’s handball team will also compete in team sports, and the performance of the two women’s teams significantly contributed to the gender balance of our sports delegation with 55 male and 50 female athletes.

Croatian will be defended at the Games by three medal winners from last year’s Olympics in Tokyo, gold medalist Matea Jelić and bronze medalist Toni Kanaet in taekwondo, as well as silver gymnast Tin Srbić.

At the last Mediterranean Games in 2018 in Tarragona, Spain, 99 Croatian representatives won 17 medals, including nine gold, five silver and three bronze, ranking Croatia ninth in the medal standings, and a similar result is expected in the northwestern Algerian seaport of Oran.