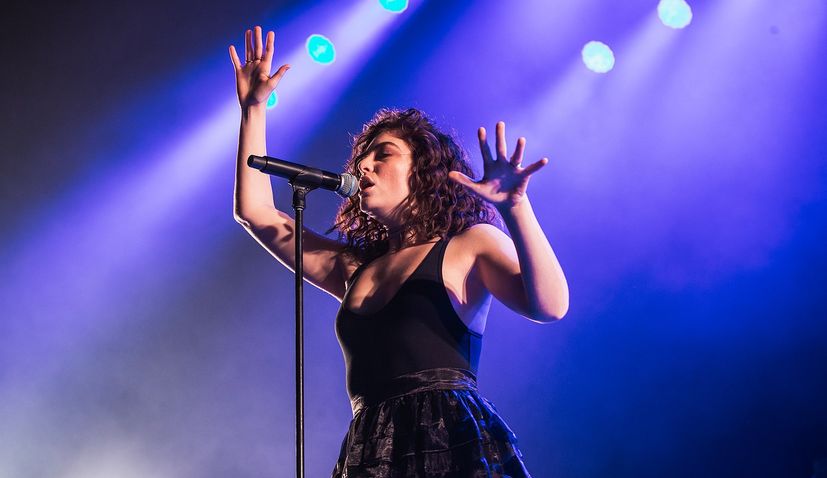 It is a well-known fact that there are more people with Croatian heritage living outside of Croatia than in Croatia. A large majority, around half, are in the United States.

People with Croatian heritage born outside the country have made an impact around the world in a number of fields, including music.

Whilst there are many more, below are just 10 of them who made a big impact. 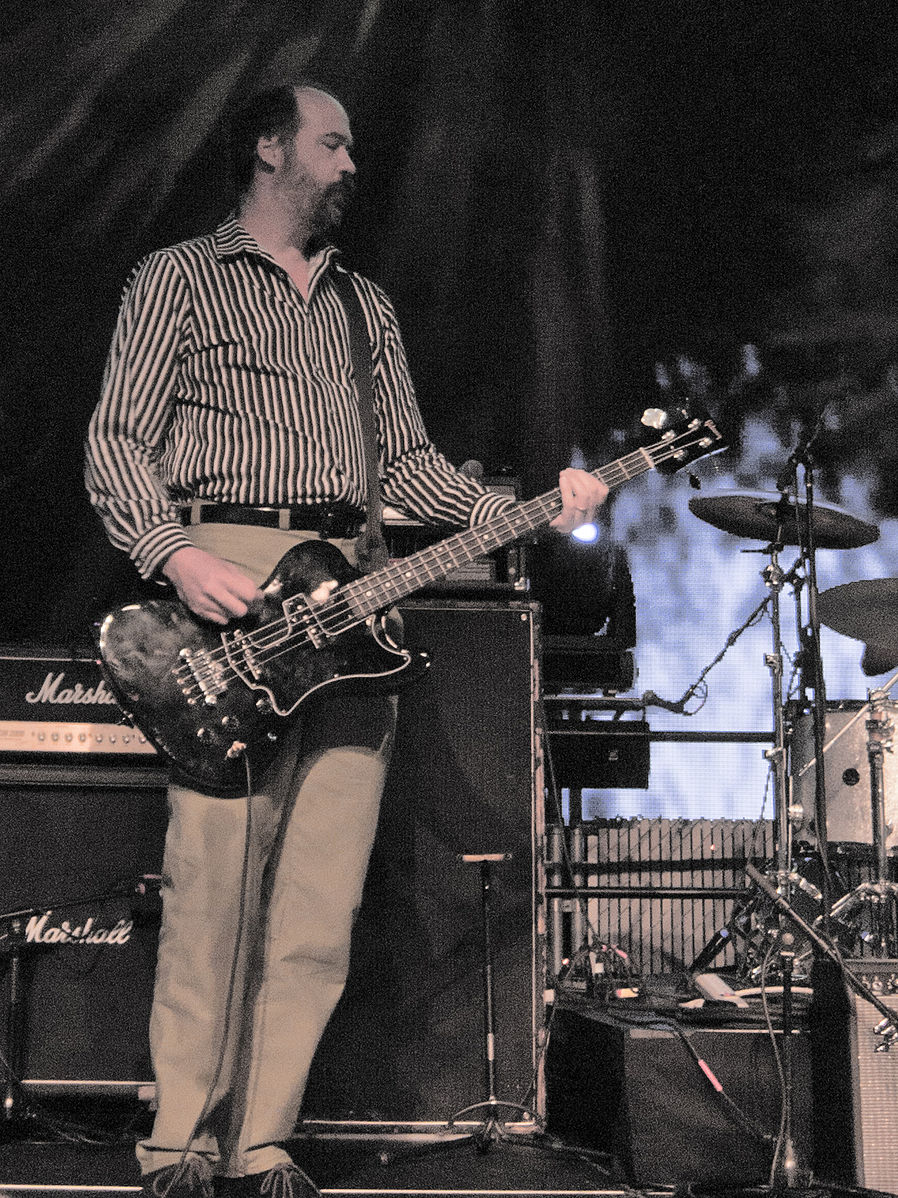 Rock and Roll Hall of Fame inductee Krist Novoselic was the bassist and co-founder of the legendary grunge band Nirvana. Born in California to Croatian parents Marija and Krsto Novoselić, Krist spent time in school in Zadar on Croatia’s Dalmatian coast in the 1980s.

His mother Marija is from Privlaka, near Zadar and father Krsto is from Iž.

He met Kurt Cobain through his brother and the two discovered they had a similar taste in music and decided to form the band Nirvana. The rest is history. 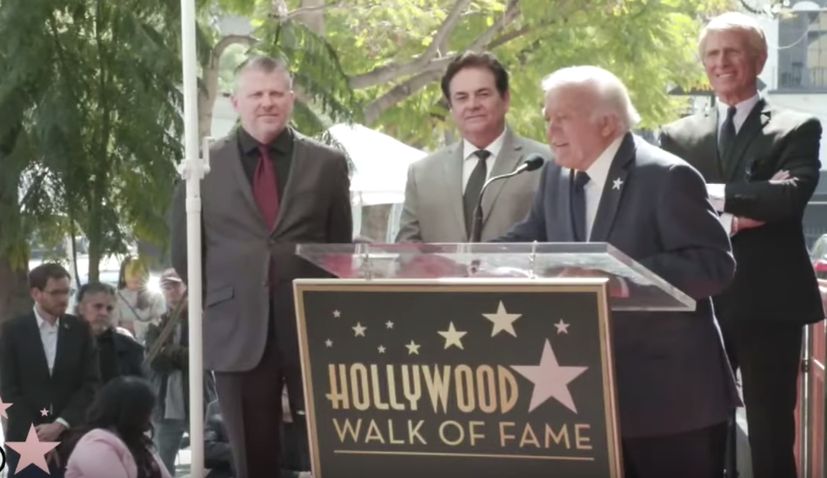 Tony Butala was the lead singer of the vocal group The Lettermen, who had two Top 10 singles, 16 Top 10 singles on the Adult Contemporary chart (including one #1), 32 consecutive Billboard Magazine chart albums, 11 gold records, and five Grammy nominations.

Butala was born in Sharon, Pennsylvania and is of Croatian descent.

He was honoured last year with a star on the Hollywood Walk of Fame. 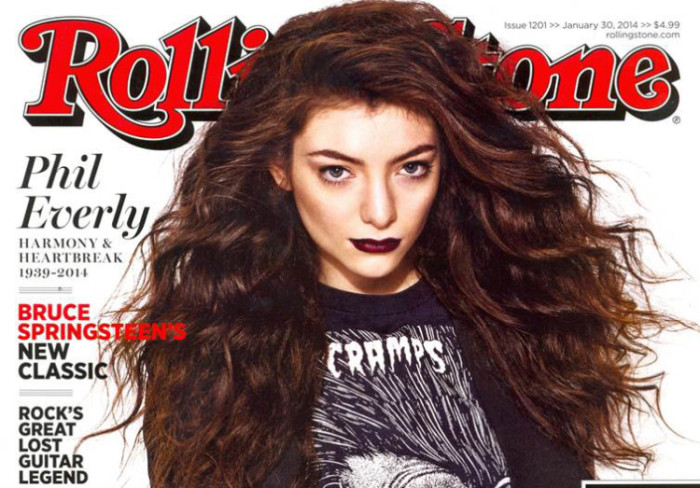 Ella Yelich-O’Connor, better known as Lorde, burst onto the music scene as a teenager a few years ago thanks to her smash hit ‘Royals’. That hit spent nine weeks at the top of the Billboard Hot 100 chart and won her two Grammy Awards.

Lorde has Croatian roots on her mother’s side and lives in Auckland, New Zealand. Lorde revealed that she got her Croatian citizenship in 2017. 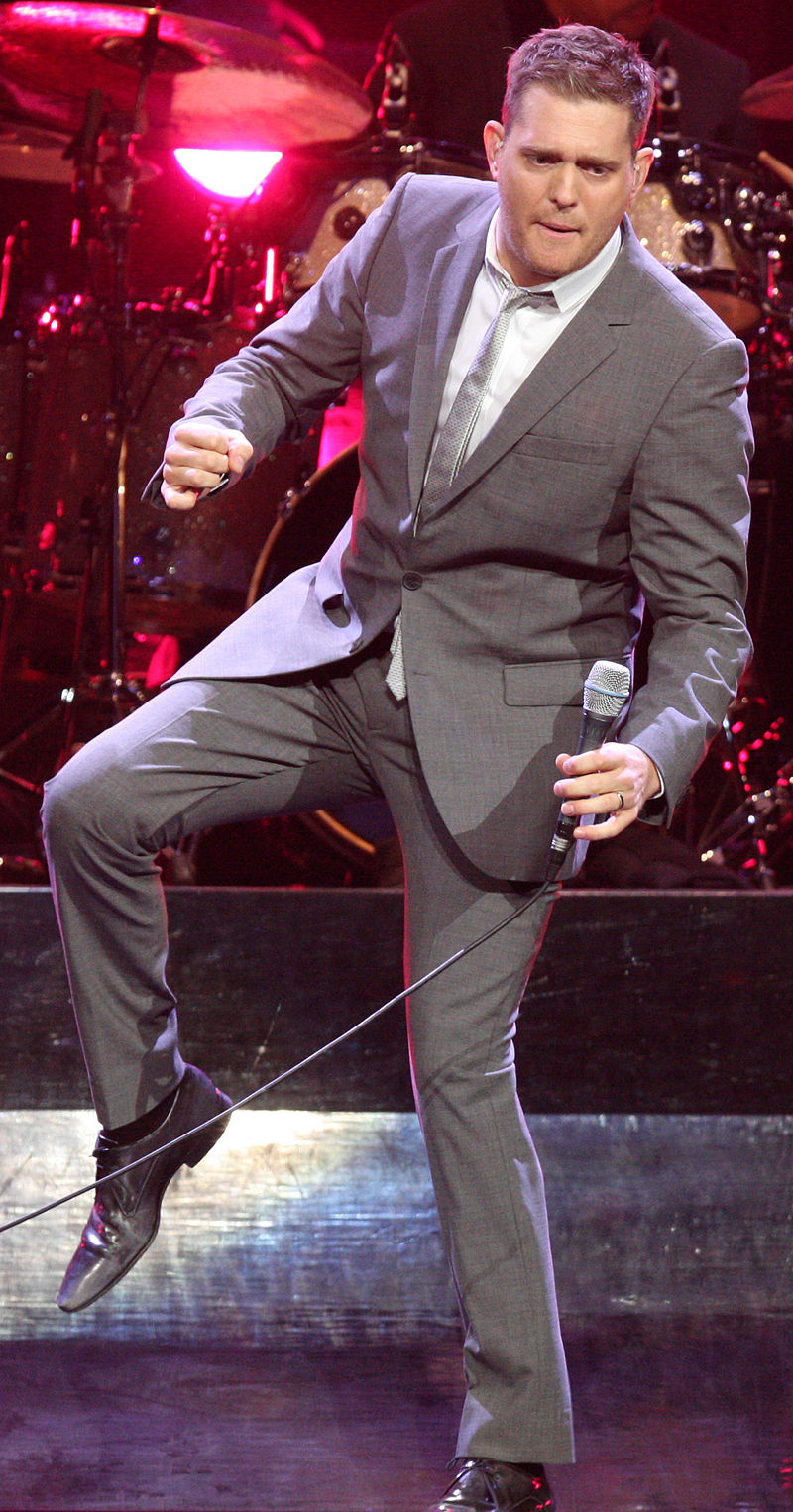 Canadian-born singer, songwriter, and record producer Michael Bublé has sold over 75 million records and has his own Star on the Hollywood Walk of Fame.

The multi Grammy Award winner has Croatian roots with his grandfather Mihovil originally from Trogir near Split on the Dalmatian coast. Bublé grew up listening to Mihovil’s old jazz records and it was he who convinced Michael to enter a talent show as a 17-year-old which he won. 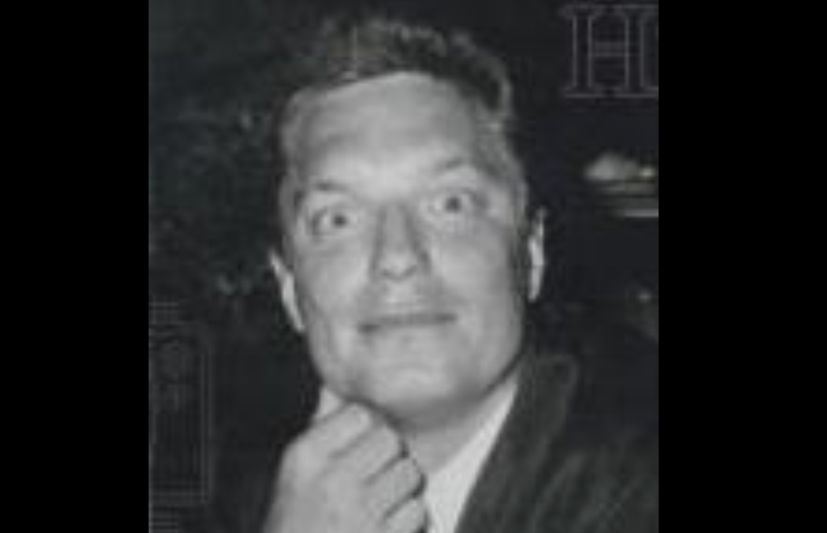 Guy Mitchell was an American singer and actor who was successful not only in the US, but also the UK, and Australia. He sold 44 million records, including six million-selling singles.

His first hit was “My Heart Cries for You” (1951). He ventured into rock with songs including “Heartaches by the Number”, “Rock-a-Billy”, “The Same Old Me”, and his biggest hit, “Singing the Blues”, which was number one for 10 weeks in 1956.

He was the son of Croatian immigrants and was born in Detroit, Michigan. 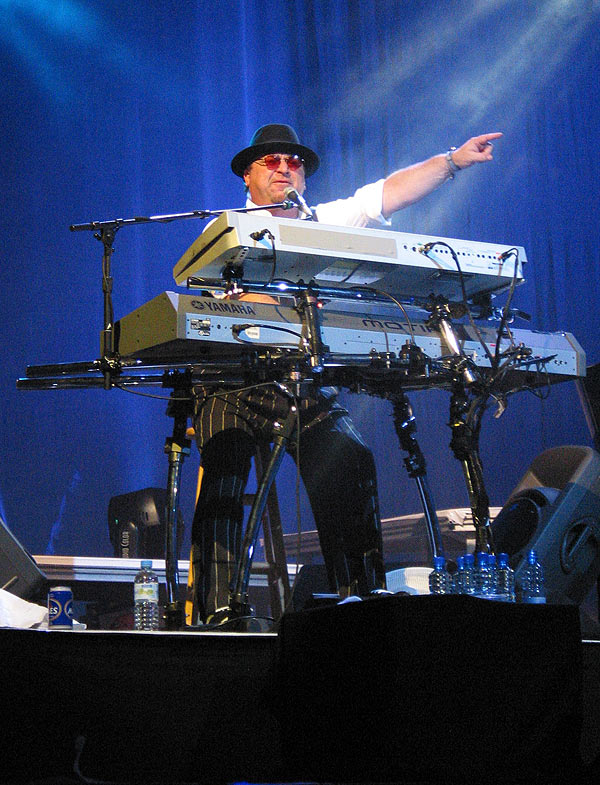 The American-born musician, songwriter, singer, and record producer is best known as the co-founder, principal songwriter, keyboardist, and occasional singer of the famous rock band Toto.

Paich wrote or co-wrote much of Toto’s original material, including the band’s three most popular songs: “Hold the Line”, “Rosanna” and “Africa”. With Toto, Paich has contributed to 17 albums and sold over 40 million records. Additionally, Paich has worked as a songwriter, session musician, and producer with a host of artists including Boz Scaggs and Michael Jackson.

David’s father was the son of Croatian parents. David’s mother had English, German, and Scottish, roots. 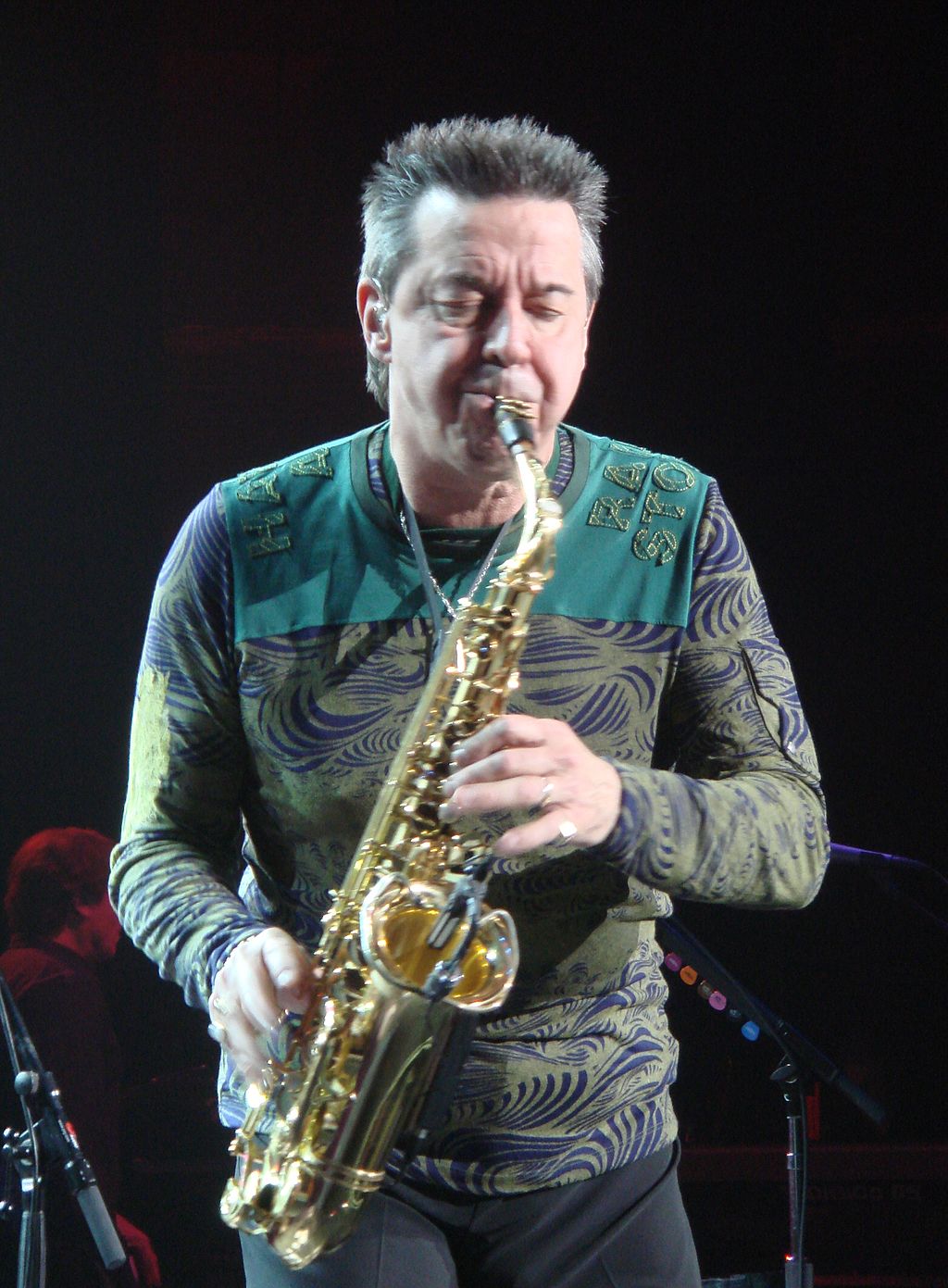 Born in Maywood, Illinois with Croatian heritage, Walter Parazaider is best known for being a founding member of the rock band Chicago. He plays a wide variety of wind instruments, including saxophone, flute, and clarinet.

Chicago is one of the longest-running and most successful rock groups, and one of the world’s best-selling groups of all time, having sold more than 100 million records. 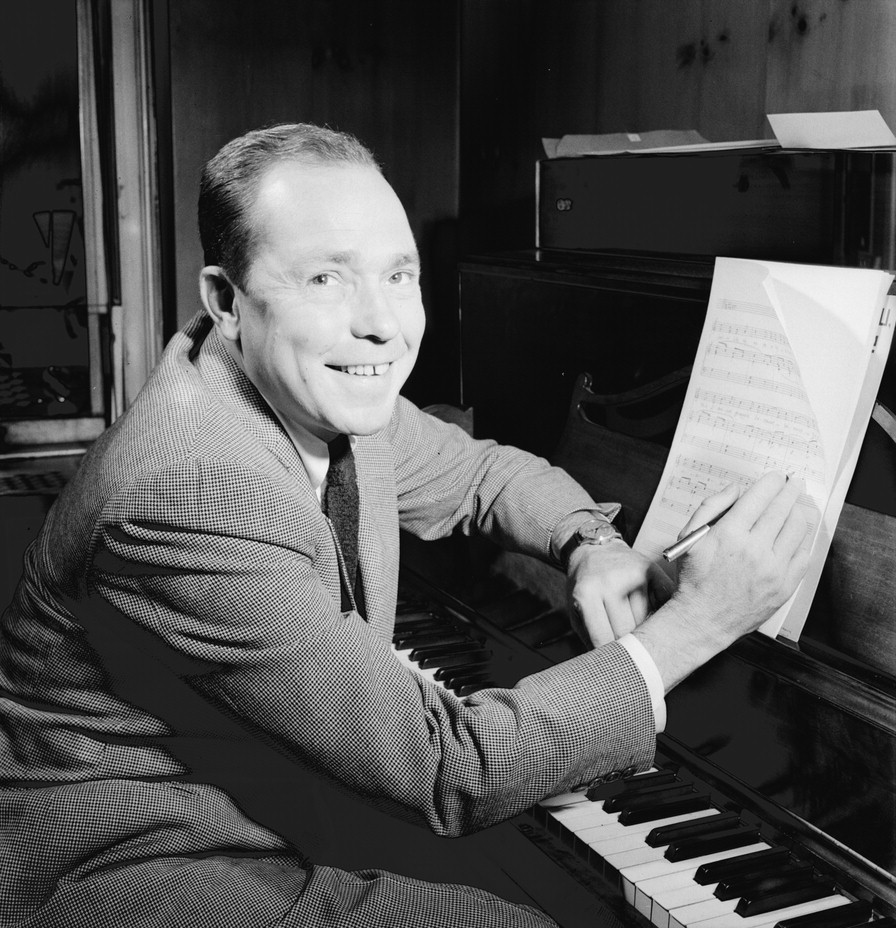 Johnny Mercer was a lyricist, songwriter and singer. He was also a record label executive, who co-founded Capitol Records.

From the mid-1930s through the mid-1950s, many of the songs Mercer wrote and performed were among the most popular hits of the time. He wrote the lyrics to more than fifteen hundred songs, including compositions for movies and Broadway shows. He received nineteen Academy Award nominations and won four Best Original Song Oscars.

His mother’s father was born on the Croatian island of Lastovo in 1834.

Stephen Kovacevich was an American classical pianist and conductor.

He is particularly celebrated for his recordings of works by Beethoven, Bartók and Schubert, and is known for technical skill, clarity of playing and an intelligent approach to interpretation He was born in San Pedro, Los Angeles, California, to a Croatian father and an American mother. 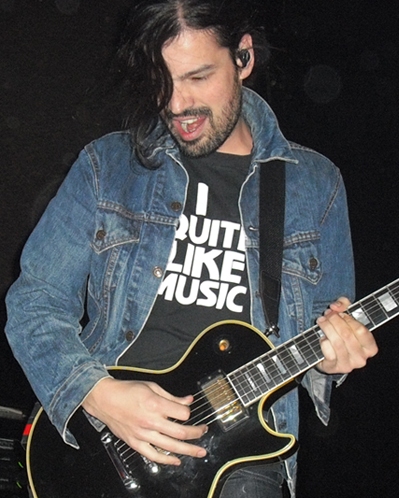 Born to Croatian parents, Tomo was raised in Detroit, Michigan. He is best known for being the guitarist for rock band Thirty Seconds to Mars, which features Jared Leto, with whom he achieved worldwide recognition in the mid-2000s.

*The list does not feature people born in Croatia